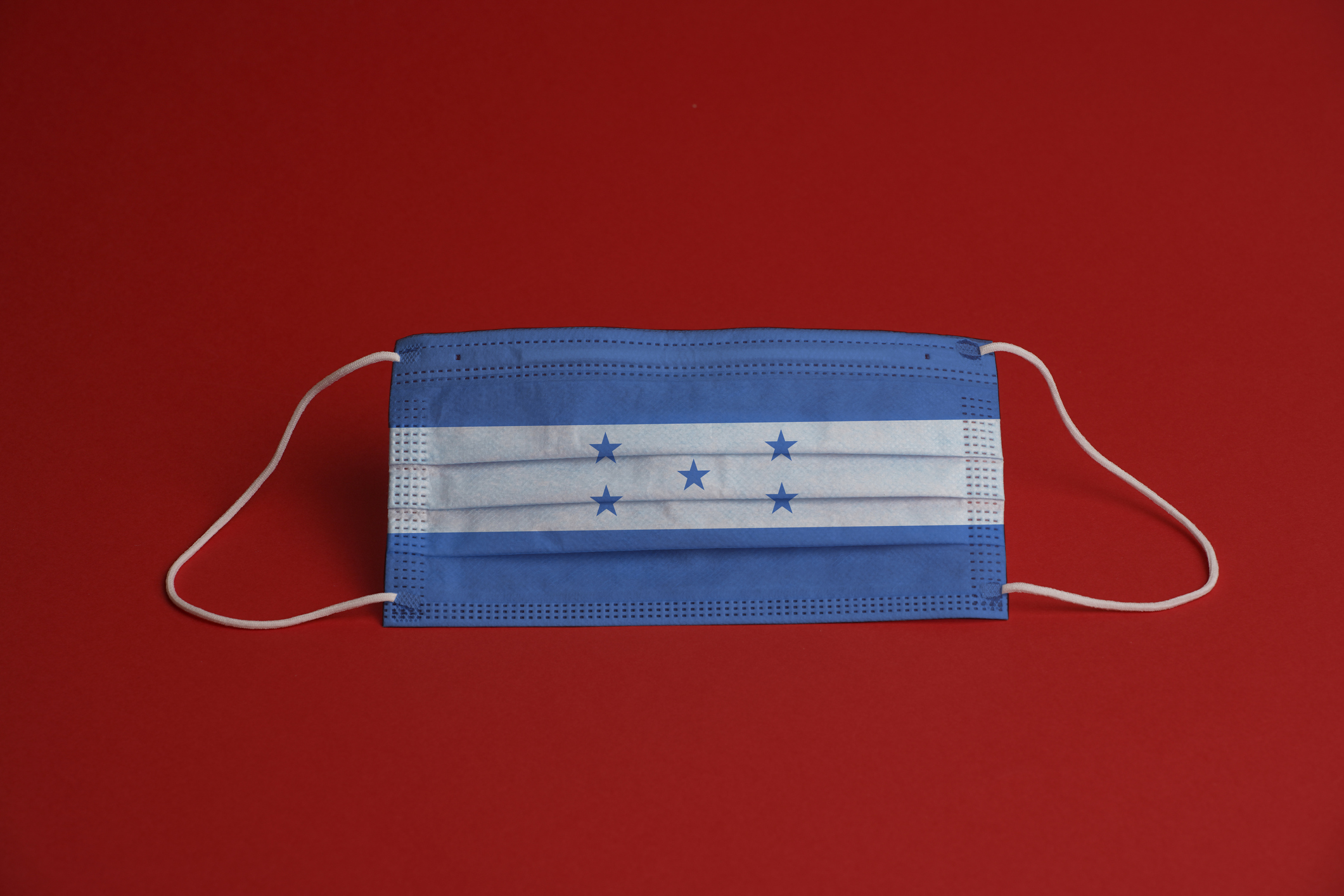 Widespread preexisting medical conditions might explain the high proportion of COVID-19 deaths among young Honduran adults, according to a new University of Michigan study.

The research, published in the journal Clinical Infectious Diseases, describes the epidemiology and outcomes associated with COVID-19 in Honduras and could offer insights into how the novel coronavirus might affect other Latin American or low-income countries with similar populations.

Using data from local hospitals and the public health office of the metropolitan area of San Pedro Sula—which makes up roughly 50% of the cases in Honduras—researchers were able to extrapolate several key findings from the data, including:

While the SARS-CoV-2 pandemic has caused substantial morbidity and mortality worldwide, few studies have focused on Latin America, a current epicenter of
transmission. Also, the authors point out that while most of the epidemiological research has focused on hospitalized patients, this study included ambulatory cases giving a broader perspective of the disease and its severity.

“The age distribution from our Honduras data is similar to that of the distribution of all of Latin America. In the context of COVID-19, this suggests that a similar pattern of COVID-19 cases could be seen in other Latin American countries,” said Julio Zuniga-Moya, lead author of the study and a graduate student at U-M’s School of Public Health.

“Having a predominantly young population gave us the opportunity to assess COVID-19 severity among younger people unlike what previous research has described in older individuals.”

Cases in Honduras also demonstrated a high prevalence of preexisting medical conditions at younger ages, impacting rates of hospitalization and severe cases of the disease. According to a recent release from the Pan American Health Organization, 3 out of every 10 people in the Americas are at an increased risk of COVID-19 due to underlying conditions.

“The data in this study can help to better tailor the public health interventions that are implemented in the region,” said Aubree Gordon, U-M associate professor of epidemiology and senior author of the study. “It’s evident that the younger population is contributing more to severe cases and morbidity than in other contexts or areas.”