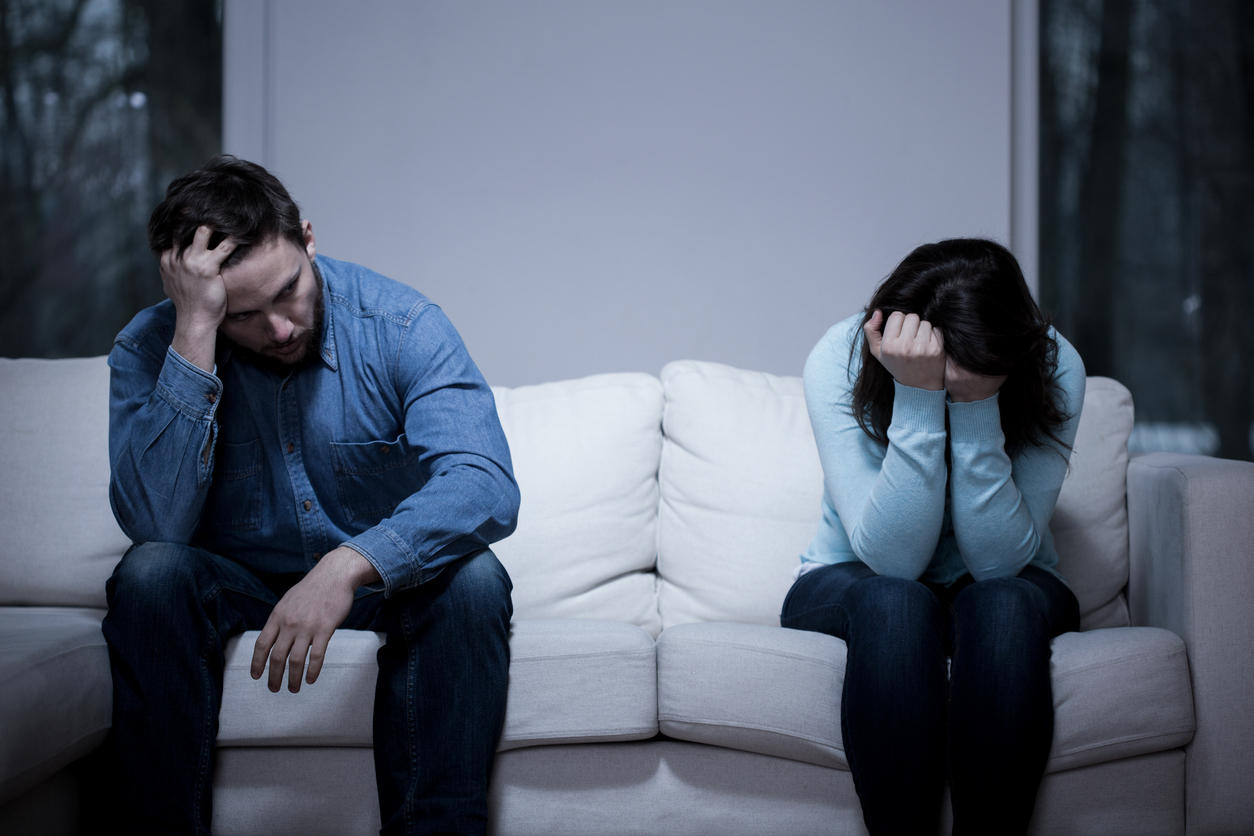 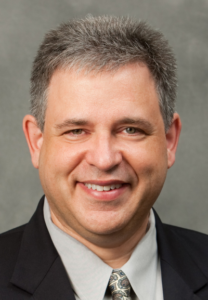 With lockdowns and economic disruption caused by the coronavirus pandemic, University of Michigan researcher William Axinn suspects that in a setting in which it is harder to end or escape a “bad” marriage, marriage itself has the potential to become a powerful, independent risk factor for major depressive disorder.

Axinn and colleagues recently published an article examining the consequences of marriage for depression in Nepal. The study found that women are three times more likely to develop major depressive disorder after they are married, while men’s likelihood remains the same. Studies like this are more often done in Western countries such as the United States, where risk of major depressive disorder declines greatly for men and, to a lesser extent, for women.

Axinn addresses how his study, “The association between marital transitions and the onset of major depressive disorder in a South Asian general population,” applies to marriage in the U.S.

Can you give an overview of your research on marriage in Nepal?

We study the causes and consequences of marriage and related behaviors. There are many dimensions of marriage we study, including courtship, reproductive health, childbearing, childrearing and relationships within the family. These relationships sometimes include domestic violence.

Throughout the social sciences, determining the strength and direction of causal relationships is a challenge. There are many topics we cannot randomize. Our 25-year whole-family panel study in Nepal is designed to investigate the causes and consequences of family events and family change, most of which we cannot randomly assign.

One key motivation to do this research in a remote part of the world is to learn whether or not the consequences of family events depend upon the situation in which they occur. Our panel study is in a remote part of Nepal called Chitwan Valley. It is explicitly designed to test the extent to which associations observed in settings like the United States (or other countries) are the same in a setting that is very different. Marriage in Nepal is very different from the U.S. For example, arranged marriage is common and divorce is rare. This gives us an opportunity to study how multiple dimensions of marriage might work differently under such different circumstances.

What similarities do you see between your study in Nepal and how marriage might be affected during the coronavirus pandemic in the U.S.?

Unfortunately, domestic violence is widespread in all settings, with clear adverse consequences for mental health. However, the COVID-19 pandemic has changed the U.S. experience of marriage. We are seeing press reports of higher domestic violence all over the world.

Widespread stay-at-home orders give victims of violence very little opportunity to escape. We also know that times of substantial economic hardship reduce the rate at which unhappy couples divorce—a likely reason is the high costs of separation and divorce, especially the creation of two separate households. These costs combine with economic hardship to act as a powerful barrier to divorce. Together, these factors mean that the COVID-19 pandemic likely moved the social context of marriage in the U.S. to be more like the social context of marriage in Nepal.

Time will tell, but if this is true, then rates of major depressive disorder among the married are likely to increase, especially among women, at least relative to what they were before COVID-19. Of course, many other factors related to the pandemic are also likely to have adverse consequences for mental health, especially the death of a loved one. Even in the Nepal social context, death of a spouse is strongly associated with onset of major depressive disorder for both men and women. I believe the end of a good marriage has the potential to be just as depressing as the inability to escape a bad marriage.

What were the main findings of the Nepal longitudinal study that examined the risk of major depressive disorder among married couples?

In rural Nepal, not only is marriage arranged, but often the wife has virtually no say in choice of a husband even when the husband might have some say in the choice of a wife. Also, divorce remains rare and there is some evidence the legal terms of divorce favor husbands over wives. In this setting, going from being single to being married increases the chances of experiencing major depressive disorder by three times for women. A huge increase. This same transition to marriage does not change men’s chances of experiencing major depressive disorder. That is, different from the U.S. or Europe where getting married reduces this chance for men, it does not reduce the chance for men in Nepal.

Why do you think the risk for major depressive disorder remains the same for men and rises for women after marriage in this particular population?

Both of these factors are much more common among women than among men, so they are both part of the strong gender difference in how marriage relates to depression in Nepal. However, I suspect that the social context of tremendous barriers to divorce also plays a role. The difficulty of ending a marriage through divorce likely contributes to these very different results in Nepal. Divorce is not easy for anyone, but it is very hard in Nepal and especially hard for women in Nepal.