Coronavirus recession: How deep and how long? 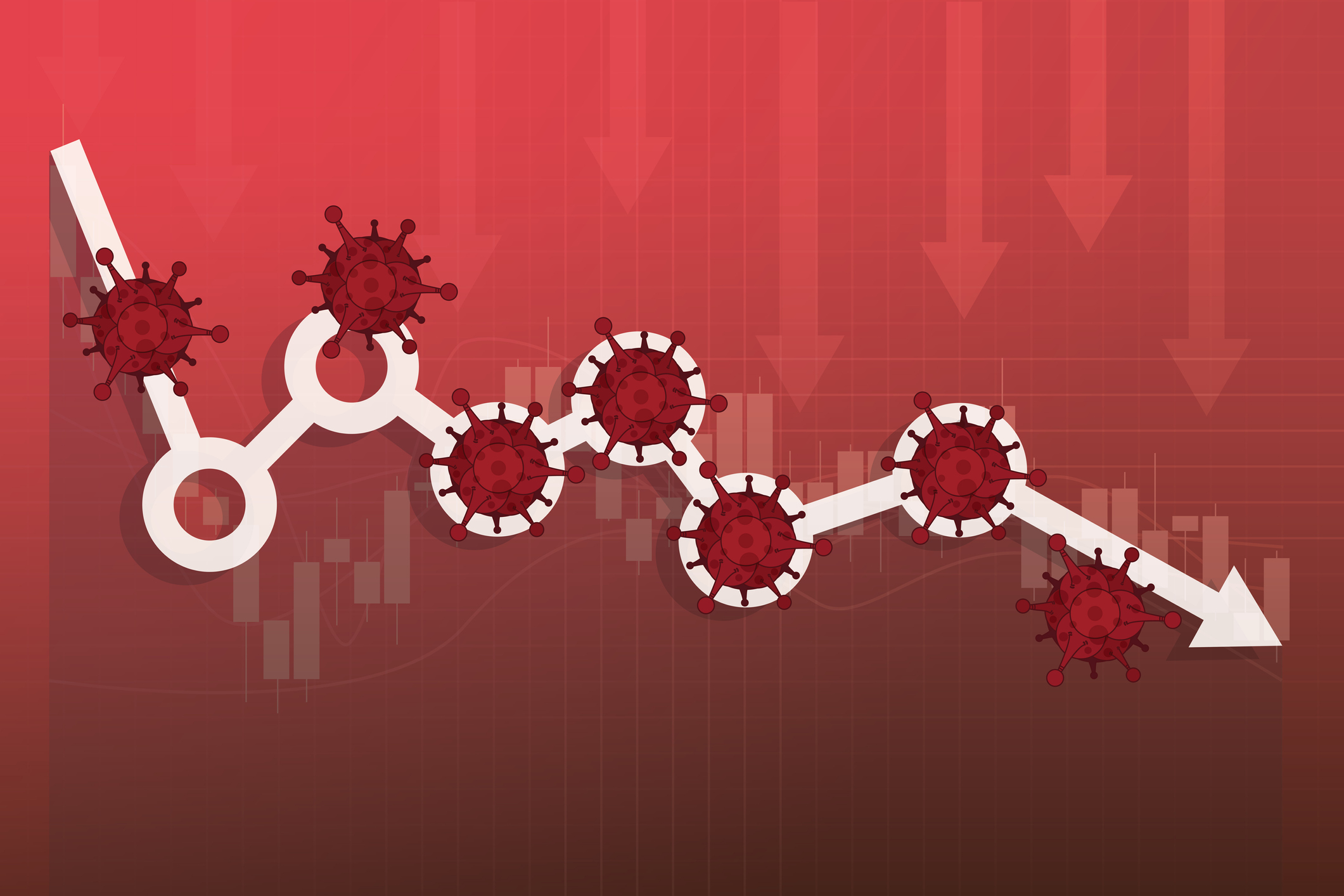 ANN ARBOR—Consumer sentiment tumbled 11.9 index points in March, the fourth-largest one-month decline in nearly a half century, according to the University of Michigan Surveys of Consumers.

The steepest monthly decline was barely larger at -12.7 index points in response to the deepening recession in late 2008. The March survey also indicated that further declines are likely in the months ahead. The decline in confidence accelerated during the month of March, with the seven-day average at the end of the month considerably weaker.

Even if the data showed no further deterioration, the size of the April decline would be even larger than March, and amount to the largest two-month decline in the Sentiment Index ever recorded, said U-M economist Richard Curtin, director of the surveys. While the data indicate that the economy is already in recession, the data also suggest that the economic downturn could persist at least until the end of the year.

“The extent of declines in consumer spending in the months ahead will depend on the success in curtailing the spread of the virus and how quickly households receive funds to relieve their financial hardships,” Curtin said. “Mitigating the negative impacts on health and finances may curb rising pessimism, but it will not produce optimism.

“Rebuilding confidence first requires a clear and unmistakable turning point in the fight against the virus as well as continued financial support to avoid a deeper and extended recession. Economic policies must quickly adapt to a new era that will reorder the spending and saving priorities on consumers.”

The outlook for the national economy for the year ahead weakened dramatically in March, with the majority now expecting bad times financially in the entire country. Perhaps the most important takeaway is that the largest proportion of consumers in nearly 10 years anticipated that the national unemployment rate will increase in the year ahead, Curtin said.

Consumers still believe that the current downturn will be temporary as half anticipated better times over the next five years, the same proportion that was recorded last month. Optimism about the longer-term outlook, however, was mainly voiced by those over age 65.

Current personal financial assessments have declined due to job and income losses as well as declines in stocks (but not home values). Year-ahead financial prospects declined across all age and income subgroups, although by modest amounts as consumers still anticipated short-lived negative impacts from the pandemic. Indeed, longer-term financial prospects remained unchanged at quite favorable levels. Year ahead income gains of 1.9% were anticipated, below last month’s 2.2% and last year’s 2.6%.