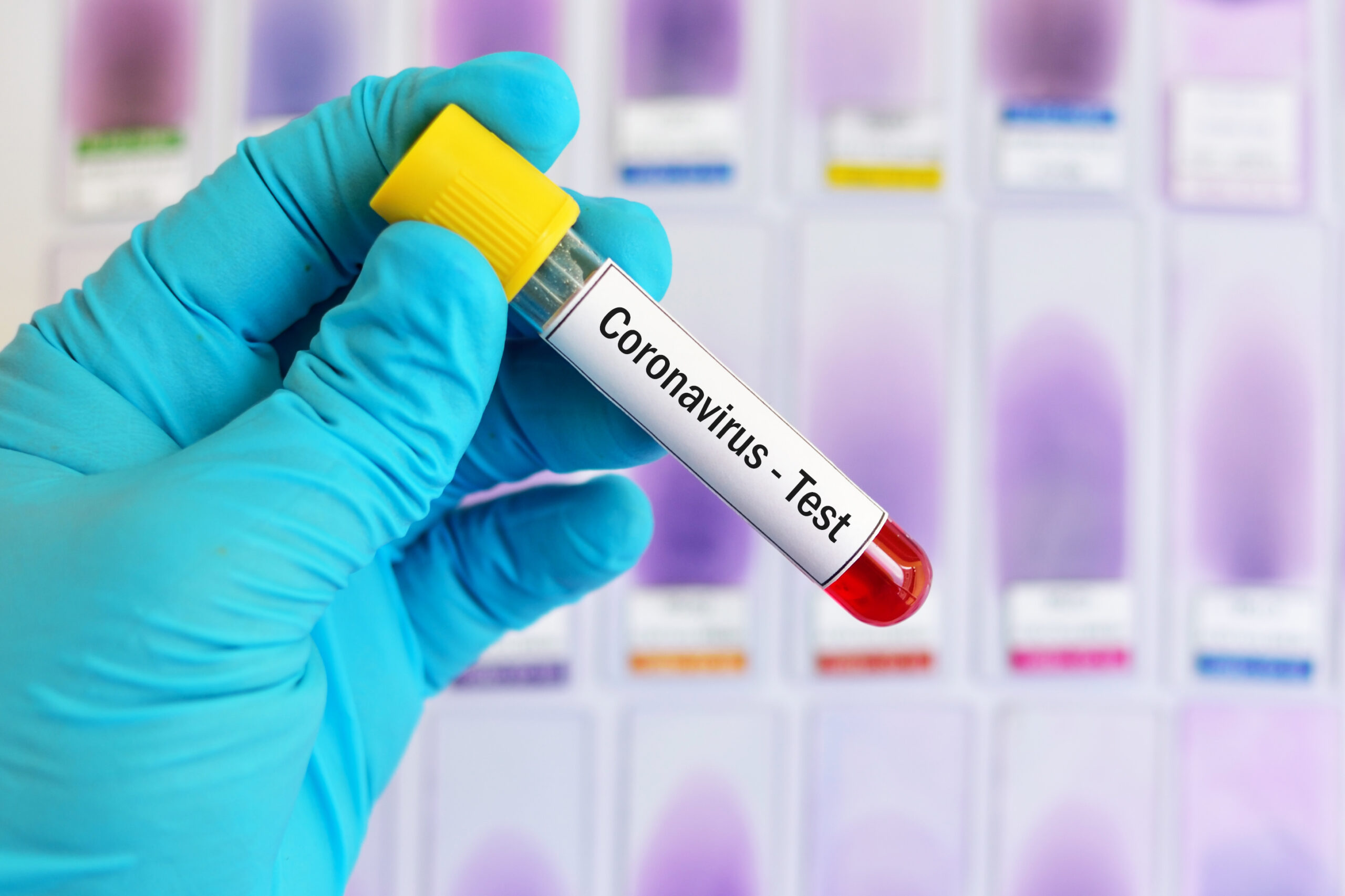 Federal health officials announced they will start screening passengers for Coronavirus at three U.S. airports in response to the illness that has sickened hundreds of people in China and has already been detected in Japan, Thailand and South Korea.

World Health Officials are worried the virus could spread as the Chinese prepare to celebrate the Lunar New Year Jan. 25, now that it’s been confirmed that the virus can spread human to human.

Emily Toth Martin, assistant professor of epidemiology at the School of Public Health, is an infectious disease epidemiologist with a focus on virus epidemiology and the use of vaccines and therapies to prevent and treat infection. Her research includes optimizing the use of diagnostics for viral diseases.

“We know this virus is a coronavirus,” she said. “Other coronaviruses have caused very serious infections, like during the SARS outbreak, but some cause mild symptoms like the common cold. It’s too soon to know how efficiently this virus is spreading between humans, or whether it is likely to die out on its own. There is a lot yet to learn about this virus, so public health officials are being cautious.”

Theodore Standiford is a professor of medicine and chief of the Division of Pulmonary and Critical Care Medicine.

“Based on disease modeling, it is quite likely that the number of cases has been considerably underestimated and could be more than one thousand,” he said. “In contrast to SARS-CoV and MERS-CoV, there has been no documented cases of individuals being infected outside of Wuhan, China, and no documented infections in health care workers caring for infected patients.

“Also, the risk for pandemic spread of the virus has been minimized by the early actions of the Chinese health authorities, WHO and CDC, including prompt closure of the site where the infection originated (fish and animal market in Wuhan City), systematic screening and quarantining of travelers departing from Wuhan and in destination cities nationally and internationally, and earlier and better adherence to contact and respiratory isolation precautions of infected subjects.”

“Fortunately, the illness caused by 2019-nCoV appears to be less severe than that caused by SARS-CoV and MERS-CoV, coronaviruses which were associated with mortality rates of approximately 10% and 35%, respectively. ”

Michael Imperiale, professor of microbiology and immunology at Michigan Medicine, studies virus replication, virus-host cell interactions and science policy. He serves as U-M’s associate vice president of research-policy and compliance and has served on the National Science Advisory Board for Biosecurity, a presidentially commissioned advisory board, and on various policy-related committees of the National Research Council and the National Academies.

Adam Lauring is associate professor of microbiology and immunology, and infectious diseases, at Michigan Medicine. He studies RNA viruses, which include coronaviruses, evaluating their rapid mutation rate and implications for human disease. He collaborates with researchers at the School of Public Health to study how the influenza virus changes in home and clinical settings.

Peter Jacobson, professor of health management and policy at the School of Public Health, can discuss the legal issues involving the spread of infectious diseases, including quarantine. His research focuses on the relationship between law and health care delivery, law and public health systems, and health equity. He has looked at previous cases including the 2014 Ebola outbreak, when several states imposed quarantines exceeding guidelines from the federal Centers for Disease Control and Prevention.

“As long as the screening is conducted in a nondiscriminatory manner and is limited in duration and scope, CDC appears to be acting appropriately under the circumstances,” he said.

Joseph Eisenberg, professor of epidemiology at the School of Public Health, is an expert on infectious disease epidemiology and has 20 years of experience in microbial risk assessment work focused on water quality. He is part of a group of scientists from around the country who are involved with the Modeling Infectious Disease Agents Study, an NIH-funded program that focuses on infectious disease transmission modeling with a particular focus on waterborne pathogens. Their work has informed recent Ebola projections about infection rates and deaths.

Sandro Cinti, professor of infectious disease at Michigan Medicine, is involved in preparation for bioterrorism and emerging infections at the national, state and local levels. In addition to treating infectious disease patients and training medical students and residents in the identification and care of infectious conditions, he helps lead biopreparedness activity at Michigan Medicine and coordinates with colleagues across the metro Detroit area and beyond.

Krista Wigginton is an associate professor of environmental engineering at the College of Engineering. Her research interests include the detection and fate of viruses in water and air, and on how to better control the environmental transmission of viruses. She led a 2015 study looking at the potential presence and fate of enveloped viruses in the urban water cycle, with emphasis on coronaviruses (e.g., SARS and MERS) and avian influenza viruses.

“The transmission of enveloped viruses, like coronoaviruses and influenza viruses, is not usually associated with water; however sewage did play a role in some SARS coronavirus transmission,” she said. “We need to anticipate the potential role of the urban water cycle in the spread of pandemic viruses, particularly for avian influenza viruses and coronaviruses. In order to address this, virologists, environmental engineers, and public health researchers must work together.”

Aubree Gordon, assistant professor of epidemiology at the School of Public Health, works on infectious disease epidemiology and global health, particularly the epidemiologic features and transmission of influenza and dengue fever. Her research also includes study of the Zika virus, including working on the Nicaraguan site of the NIH-funded Zika in Pregnancy study.
“This virus, to our knowledge, hasn’t caused outbreaks in the past. However, it is related to two viruses (SARS and MERS) that have caused outbreaks of severe disease in the past,” she said. “Like new strains of influenza, this virus is new to humans and causes severe lower respiratory symptoms. It is important that public health officials and governments work together to monitor the situation and to stop its spread as quickly as possible.”

Arnold Monto, the Thomas Francis Collegiate Professor of Epidemiology, is an internationally known expert on the transmission, prevention, mitigation and social response to outbreaks and pandemic planning. This includes transmission modes.