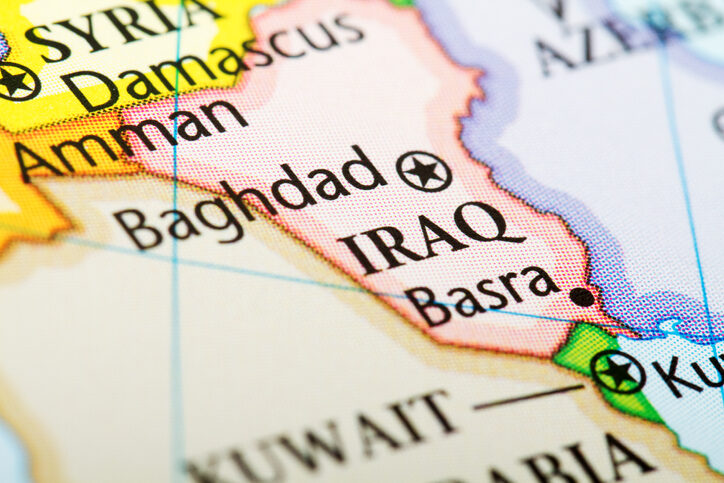 University of Michigan experts Juan Cole and Michael Traugott address the repercussions and long-term implications of the killing of Iran’s Qassem Soleimani in both the Middle East and the United States.

How could this impact the stability of the Middle East? 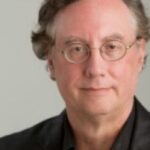 Cole: The U.S. is very keen that petroleum security be provided but the U.S. wouldn’t be in a position to provide that security any longer. The U.S. has allies, Israel and Saudi Arabia and Egypt, who are reassured by the U.S. military presence in the region. That reassurance will be gone in Iraq.

I think the Iraqi elite does feel it needs some kind of outside support in its ongoing struggle with remnants of ISIL. Some Iraqi military commanders are speaking about inviting the Russians or the Chinese in to replace the United States. So from the point of view of geopolitics, this is very bad. Basically, the U.S. is playing a chess game. It just lost its bishop and its queen.

What does the attack mean for our allies, including NATO?

Cole: The assassination of Soleimani was not accepted by U.S. allies. It’s very clear that France denounced it. The foreign minister of Germany has spoken out. And although Boris Johnson is very close to Trump in the U.K., he’s not comfortable either. So I don’t think NATO will be with the United States facing the repercussions of this.

I think a lot of what Trump does is ad hoc and emotional and not well thought through, and there’s no evidence whatsoever that the United States has a strategic plan for Iran going forward. Aside from maximum pressure and hoping that that pressure will be so great, their hope is that they can push Iran out of Lebanon, Syria and Iraq and make Iran start behaving as the U.S. would like it to behave internationally. That just seems to be very unlikely. The Trump administration has managed to shore up support for the Iranian government, at least in the near term.

With the U.S. position weakened in the region, will ISIL have an opportunity to regroup and become stronger?

Cole: That’s a real possibility. It had a state in northern Iraq and eastern Syria that was defeated by military forces led by the United States. Airstrikes by themselves are useless against a guerrilla group like ISIL. You could bomb ISIL now until eternity but it would not have any effect whatsoever unless you are doing airstrikes in support of ground forces. So it’s only when the U.S. got allies on the grounds that it made progress against ISIL and the state was defeated.

Could it come back? Yes. And if Iraq really does ask U.S. forces to leave and they do leave, whether the remaining Iraqi forces are sufficient to deal with that threat is a real question. So, yes, I think one of the big things we have to worry about is the ISIL resurgence in the wake of these events.

What does it mean for the involvement of Russia and China in the region?

Cole: Well certainly I think Russia would pick up the pieces in Syria if the U.S. got out altogether. And so Russia would be the beneficiary and to some extent Iran, as well, because Iran is also aligned with the Damascus government.

Russia has warm relations with Iran in many ways geopolitically this could work for Iraq. The possibility is there that Trump may have impetuously, in trying to chew more than he could swallow, in fact have handed the fertile crescent to Russia on a plate.

Do you think President Trump’s tweets are fueling the anger of Iran after the military action?

Traugott: I think the central problem is the Trump administration’s America

First policy and the fact that they don’t show any particular interest in coalition formation and trying to get other countries to come along with them. So there are a number of issues as a result. One of them is the ‘go it alone’ stance that they’ve taken. Second is that they haven’t followed normal protocol and giving members of Congress or at least the Gang of Eight advance notice. This idea about tweeting to the Congress that this is notification of what I plan to do in the future is outrageous.

What is the “wag the dog” concept and do you think this is possibly what happened in this case?

Traugott: The concept of wag the dog is the provision of a distraction for a political candidate or an elected official during a period under which they’re feeling stressed and they want to divert the news coverage to another topic.

We don’t know exactly whether this was a wag the dog type of incident because we don’t have enough information yet about the justification for the (killing). The administration is quite tightlipped about why they did this. So we’ll have to wait until further details are disclosed to make a definitive conclusion about whether it was a wag the dog incident or not.

Do you think this will have any effect on the way people view either Trump or the way Democrats can use this against Trump?

Traugott: As far as Donald Trump is concerned, I think that this is more related to impeachment than it is to the general election campaign in the fall. The strike occurred just as the Congress was reconvening after their holiday break. And it was intended I believe to generate news coverage of something other than impeachment, and generally that’s been successful at least in the short term. We can expect a number of these diversions I think in the next few weeks as the trial gets under way and then plays out.

If we look back at other presidents, have there been similar actions taken where the timing looks a little iffy?

Traugott: There was a complaint by Republicans about an action that Bill Clinton took in 1998, which was also in the middle of impeachment. It’s a little different than the current situation because Bill Clinton was in his second term and re-election wasn’t a prospect for him, but he was interested in altering the news coverage of events and to minimize, relatively speaking, the coverage of his impeachment.

For Donald Trump, this is a little bit like apples and oranges because Trump does have a re-election campaign coming up in the fall. And while he is not going to be able to avoid the fact that he was impeached obviously, he is concerned about the outcome in the Senate and what his status will be going into the general election campaign.

Is there anything that surprised you about the reaction in Iran?

Traugott: There were a lot of divisions within Iranian society because of the sanctions that the United States has imposed and because of some oppressive activities by the government with regard, for example, to demonstrators. But the execution of Soleimani has brought these different factions together in a kind of unity that we haven’t seen recently in Iran as a matter of patriotic national interest and anger at the United States.

We don’t know yet whether they overreacted in response to this but it’s certainly increased tensions in the region and with Iran, specifically.