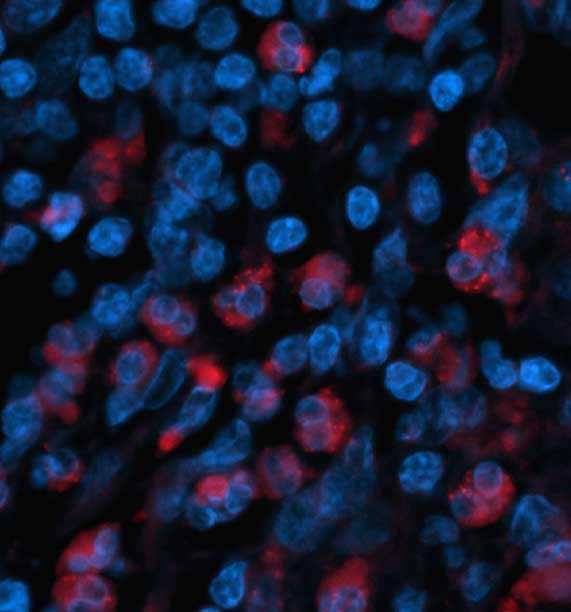 But for the first time, scientists at the University of Michigan have decoded the molecular chatter that ramps certain cancer cells into overdrive and can cause tumors to metastasize throughout the body.

Researchers have long known that tumors recruit healing cells, which is a major reason why cancer is so difficult to thwart. This is the first known study to explain the molecular behavior behind the series of changes that happen in the healing cells that result in metastasis.

Consider that a tumor is a wound that won’t heal. To that end, both cancerous and benign tumors emit distress signals and messages to recruit healing-type cells, called mesenchymal stem cells, or MSCs, Taichman said.

“Now we know what messages (tumors) send to recruit and alter those healing cells, and we can take steps to block those messages,” said Taichman, the study’s principal investigator. 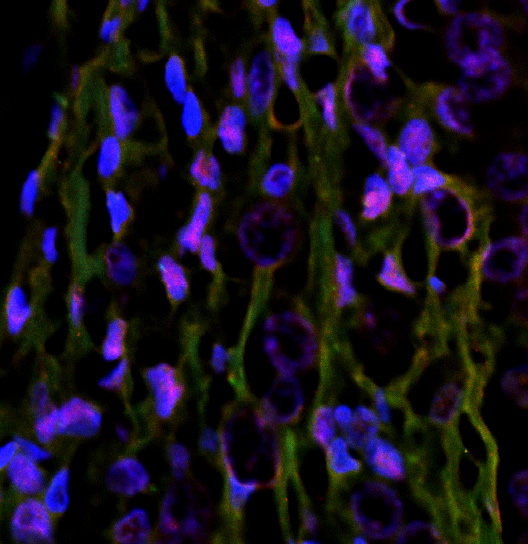 To that end, Taichman said he was surprised at the large role played by the protein CXCL16 in altering the healing type cells in such a way that they revved the cancer cells into overdrive.

“Think of giving a bunch of kids sugar, and they all go nuts,” he said.

On a personal level, the way the results emerged also delighted Taichman. Half of the researchers in Taichman’s lab work on tumor development and half on wound healing. The research of Jung, the first author on the study, straddles both.

“It was her idea to put these together,” Taichman said. “She sorted it all out, came up with the idea and finally came to me.”