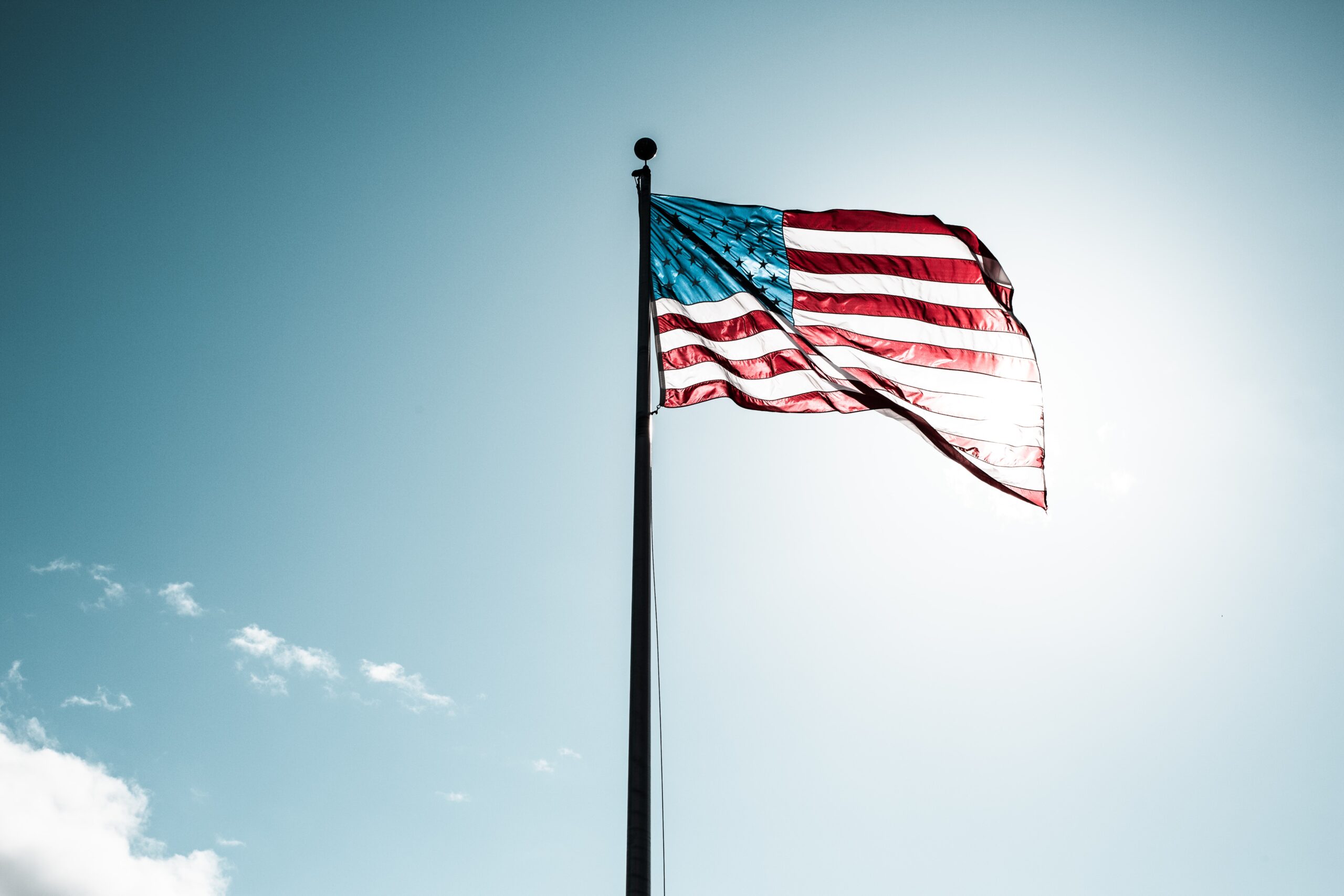 Susan Douglas, professor of communication and media, can discuss gender and the media, and the historical approaches to media and technology.

“Kamala Harris is a historic pick as the first woman of color on a major party ticket. She is charismatic, telegenic, very smart and a fierce debater,” she said. “So she will immediately have a target on her back and will no doubt be subjected almost immediately to sexist and racist attacks from the right. It is just hope that the media do not subject her to the usual sexist analyses of her clothes, voice, cooking preferences or parenting practices. But Harris appears to have the much-needed thick skin in our current environment.”

Anna Kirkland, professor of women’s and gender studies, is an expert in sexual harassment in organization, health insurance, and antidiscrimination law.

“Women voters, especially Black women voters, have been a critical voting block for the Democratic Party for decades, but a woman hasn’t been on the Democratic ticket since Walter Mondale ran with Geraldine Ferraro in 1984 and there has not been a woman of color on a major party ticket,” she said. “Even though his choice won’t be the first woman in the VP slot for either party, it feels different because the ticket has a strong chance to win—and the vice presidency has been a clear path to the presidency.”

Angela Ocampo, LSA Collegiate Fellow in political science, examines how racial, ethnic and religious minorities become politically incorporated. Specifically, she investigates the factors that mobilize Latinos and other minorities to engage politically at different levels. She is fluent in Spanish.

“Biden picking Harris as his VP is certainly going to be influential among Latino voters,” she said. “Harris has positioned herself as a strong advocate of issues important to Latino voters. Moreover, Harris has proven that she can mobilize Latino voters as she has previously done in California during her bids for attorney general in 2010 and 2014, and for the Senate in 2016.

“Kamala Harris’ immigrant background is sure to resonate with Latino voters. She has been a strong advocate of immigration issues and has stood firmly and strongly against the Trump administration’s anti-immigrant policy agenda. Latino voters, however, expect the Democratic Party to not only address immigration but also tackle the pandemic, the economy and health care. These issues are also priorities to Latino voters, especially as they have been disproportionately affected by COVID-19 and the economic downturn it has brought.”

Shobita Parthasarathy, professor of public policy and director of the Science, Technology, and Public Policy program, studies the governance of emerging science and technology as well as the politics of evidence and expertise in policymaking.

“Biden’s Harris pick is important for women of color across the country, because we see ourselves in her,” she said. “And it is particularly inspiring for Asian women, who are often forgotten in political discussion and dissuaded from leadership and policy careers. And perhaps most of all, Harris’ story reminds Americans how immigrants and their children embody our country’s values and ideals.” 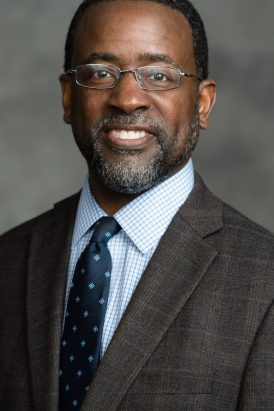 Vincent Hutchings, professor of political science, can discuss Black voters and racial attitudes in the United States and worldwide.

“In many ways, Harris is a safe pick that will satisfy Blacks looking for symbolic representation,” he said. “However, given her complicated record as a prosecutor, more progressive factions within the party are likely to have some reservations. The challenge for Harris and Biden will be in reassuring these progressive Democrats.”