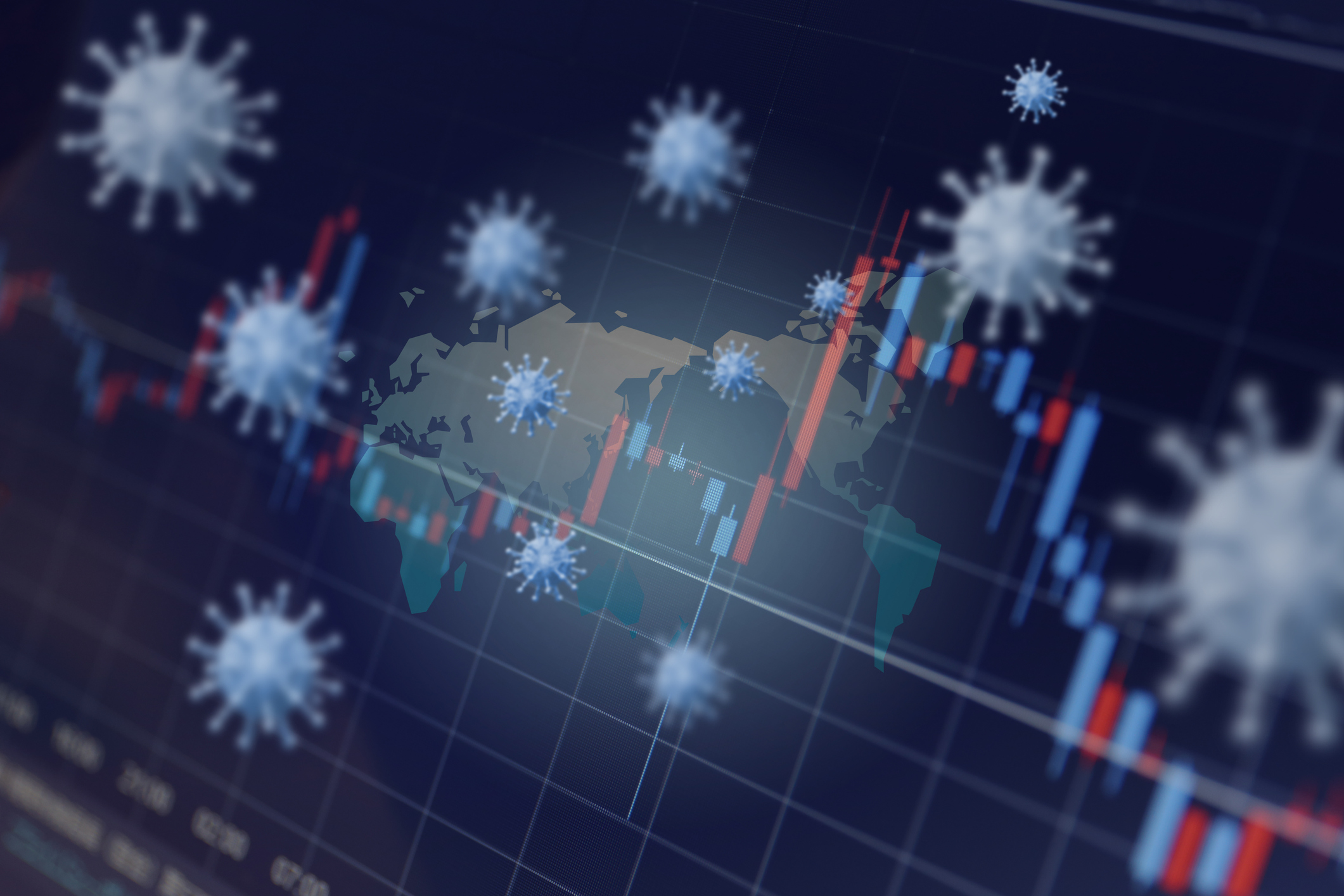 ANN ARBOR—Consumer sentiment tumbled 17.3 index points in April, the largest one-month decline in nearly a half century, according to the University of Michigan Surveys of Consumers.

A two-month decline of 29.2 points was also the largest consecutive monthly decline ever recorded. 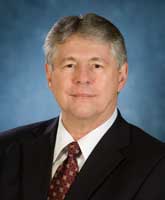 Most of the weakness was due to a collapse in consumers’ evaluations of current economic conditions, which posted a percentage decline twice as high as recorded in the Expectations Index, said U-M economist Richard Curtin, director of the surveys.

The difference was due to the notion that the coronavirus would be transitory and the spread of the virus would significantly decline in the upcoming months, he said. Nonetheless, the data indicate that the economy is already in recession and suggest that the economic downturn could persist at least until the start of 2021.

As several states reopen their economies, more information will reach consumers about how reopening the economy could cause a resurgence in coronavirus infections

“As several states reopen their economies, more information will reach consumers about how reopening the economy could cause a resurgence in coronavirus infections,” Curtin said. “Consumers’ reactions to relaxing restrictions will be critical, by either putting further pressure on states to reopen their economies, or exerting added pressure for states to extend their restrictions.

“The risks associated with these decisions are not equally balanced, with the wrong decision to reopen having serious repercussions. The necessity to reimpose restrictions could cause a deeper and more lasting pessimism, even among those in states that did not relax their restrictions.”

Surging numbers of consumers mentioned soaring unemployment, reflecting the record five-week surge in claims to 26 million. The rise in unemployment is hardly over, as the proportion of consumers who expected additional increase in the year ahead rose to 52% in April, more than twice February’s 23%. Although it was nearly a universal view that the economy was in recession, consumers were more likely to expect a recovery in the year ahead, with the proportion rising to 58% from 39% in March and just 29% in February. This expectation was largely based on the view that the impact of the coronavirus would greatly ease in the year ahead.

When asked to explain their buying plans, record numbers of consumers justified their negative views by referencing their uncertainty about future job and income prospects. Negative views of buying conditions for large household durables were voiced by 55%, twice last month’s 27% and three-times February’s 18%. Home-buying conditions were judged less favorable than anytime since 1984. Vehicle-buying conditions declined to their lowest levels in nearly a decade. Home and vehicles were aided by more frequent references to price discounts. The attraction of lower interest rates and prices were easily offset by rising uncertainty.