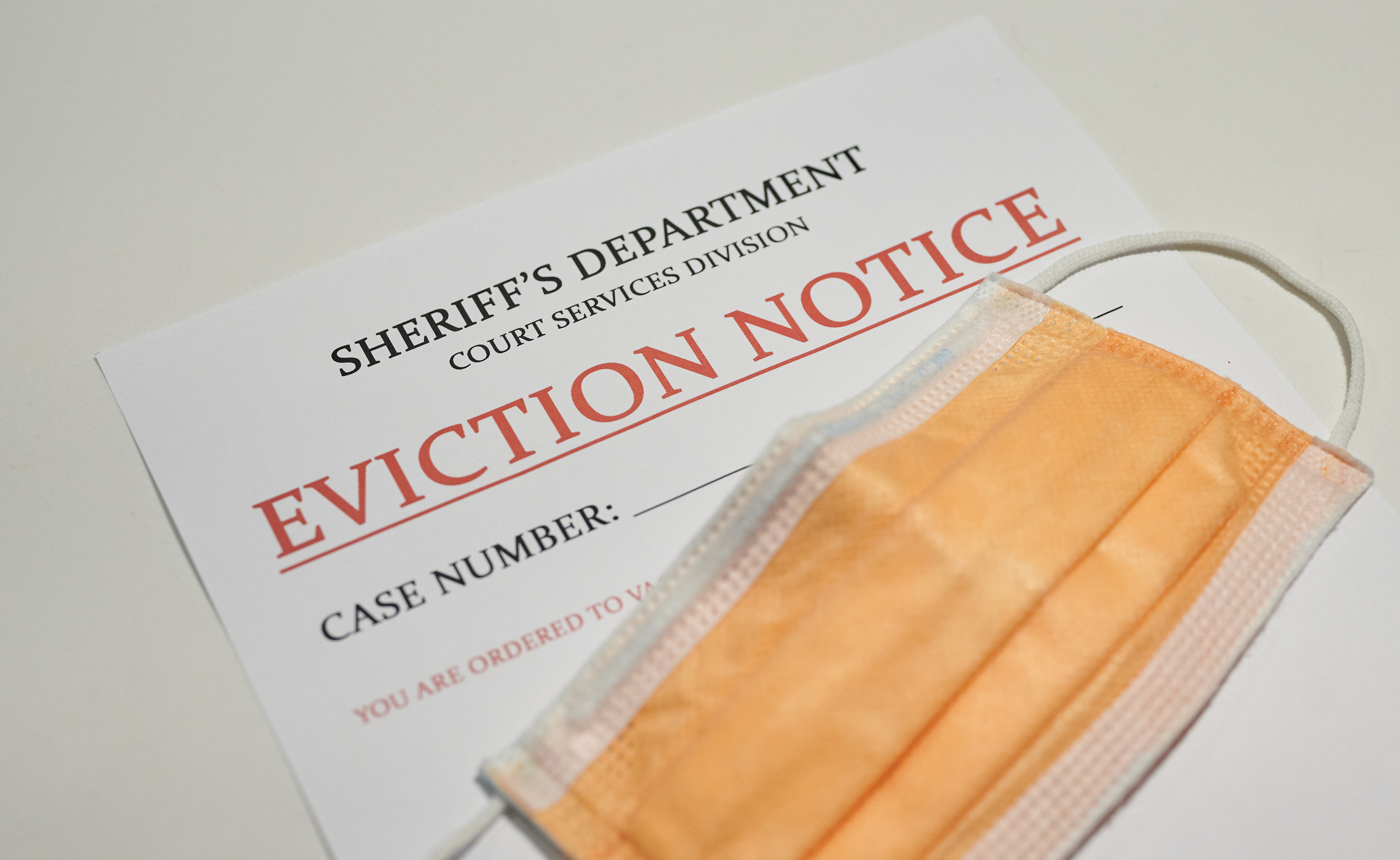 DETROIT—New research from Poverty Solutions at the University of Michigan highlights the need for more robust eviction protections in Detroit in light of the number of people who have lost income during the COVID-19 pandemic, existing instability in the city’s housing market, and a shortage of livable housing units.

In 2017, 13% of Detroit residents reported being evicted or otherwise forced to leave their housing in the past year, according to a representative survey from the Detroit Metro Area Communities Study. That is equivalent to 88,382 Detroiters losing their homes in a single year. Widespread unemployment due to COVID-19 will make it even more difficult for people to pay their rent or mortgage and exacerbate systemic issues in Detroit’s housing market.

Poverty Solutions’ analysis revealed an estimated 24,000 fewer units of habitable housing than the number of households in the city, based on data from the city’s Blight Removal Taskforce and Housing and Revitalization Department. This means residents who lose their homes are met with a shortage of other potential housing options, and instead they will likely move out of the city, move into blighted housing, double up with other families, or rely on homeless shelters.

Failing to ensure more Detroiters can stay in their homes will increase the likelihood of a resurgence of COVID-19 in the city and surrounding areas, as having a stable place to live is critical to social distancing.

“Unless policymakers take additional steps to prevent residents from being forced from their homes, the city could see a flood of evictions and foreclosures,” said Jennifer Erb-Downward, a senior research associate at Poverty Solutions. “This loss of housing for residents will not only further damage the city’s economy, but it could lead to a second wave of COVID-19 cases as households are forced to move and ‘double up’ with other families. Not having a stable place to call home makes it extremely difficult to follow social distancing recommendations.”

Michigan’s statewide eviction moratorium is set to expire on Friday and the federal eviction ban that applies to properties with federally backed mortgages runs through July 25.

The research points to several potential interventions to reduce the number of evictions once the moratoriums end, including: