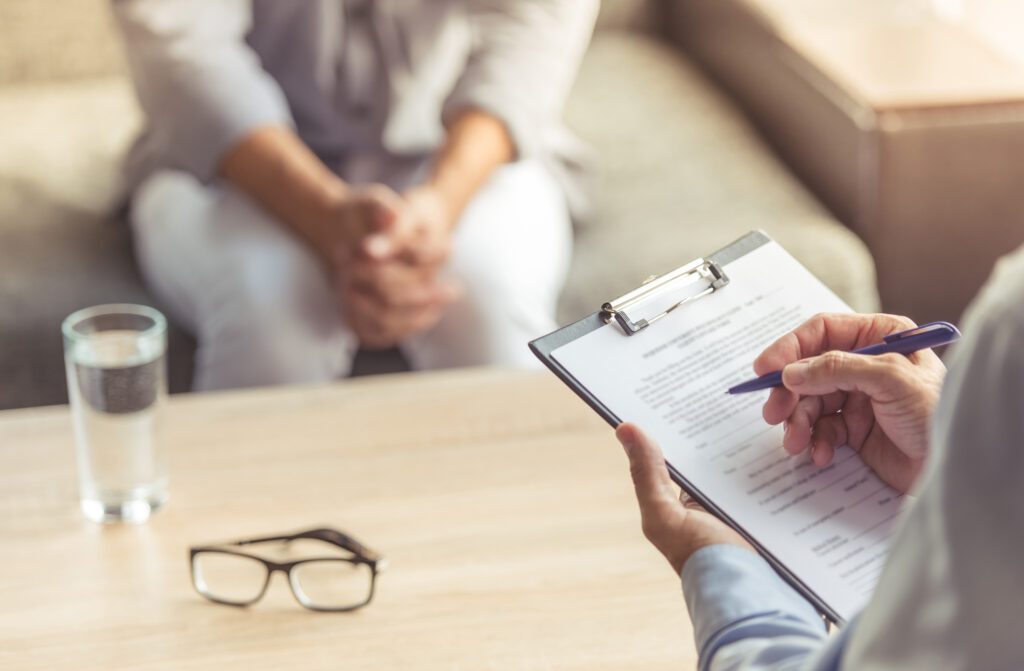 Some health care professionals allow their bias toward lesbian, gay and bisexual persons to show when diagnosing borderline personality disorder, says a University of Michigan researcher.

“LGB persons are more likely to be given the diagnosis particularly when health care professionals are not paying attention to whether or not the behaviors observed among LGB persons cause any significant distress or impairment,” said Rodriguez-Seijas, lead author of a study that appears in the online journal Assessment.

Rodriguez-Seijas and Brown University colleagues used data from the National Epidemiologic Survey on Alcohol and Related Conditions-III to compare the differences in BP diagnosis among lesbian, gay and bisexual persons with heterosexual persons. The survey, conducted in 2012-2013, involved responses from more than 36,000 participants between 18 to 90 years old. About 1,100 (3%) identified as lesbian, gay or bisexual, while the rest were heterosexual.

BPD was diagnosed in 11% of the entire sample. The prevalence of the illness was almost double among sexual minorities (20%) compared with heterosexual (11%) individuals. However, when the diagnosis was made with specific attention to whether or not the symptoms of BPD cause significant distress or impairment, the prevalence was comparable for sexual minority (2%) and heterosexual (1%) individuals.

Health care professionals evaluating patients for factors linked to BPD might ignore environmental stressors that LGB persons face or be unable to competently assess the extent to which the behaviors signify BPD or normative reactions to stress, Rodriguez-Seijas says.

For example, BPD can involve struggles with one’s identity, he says. LGB persons might change the way they present differently to other people for safety reasons, such as avoiding discrimination, bullying or even murder. Such behaviors help manage the impressions that other people have and are relatively normative for LGB persons since they grow up and exist in stigmatizing environments, he says.

If health care professionals fail to ask the right questions to disentangle this protective way of managing one’s identity from pathological and impairing struggles with identity they may not accurately diagnose the patients, according to Rodriguez-Seijas.

In addition, the research showed that sexual minority individuals reported a greater prevalence of nonsuicidal self-injury and impulsive sexual and financial behavior problems.

The findings offer implications for treatment. Rodriguez-Seijas says that while there are helpful evidence-based interventions for individuals diagnosed with BPD, some approaches to treatment might inadvertently re-stigmatize LGB persons by disproportionately attributing genetic variables as the causes of BPD symptoms.

However, this fails to factor in that some maladaptive behaviors—which might prevent a person from making changes in their own best interest, such as avoidance or withdrawal—represent ways that LGB persons learn to cope with a continually stigmatizing social environment, he says.

The study is a follow-up of previous research by Rodriguez-Seijas and colleagues that found that health care providers show bias in diagnosing BPD among LGB patients in actual practice. In one partial hospital setting, psychiatrists and psychologists diagnosed BPD among LGB patients at higher rates than heterosexual patients, regardless of any true differences in BPD pathology based on sexual orientation.