Do you like Earth’s solid surface and life-inclined climate? Thank your lucky (massive) star 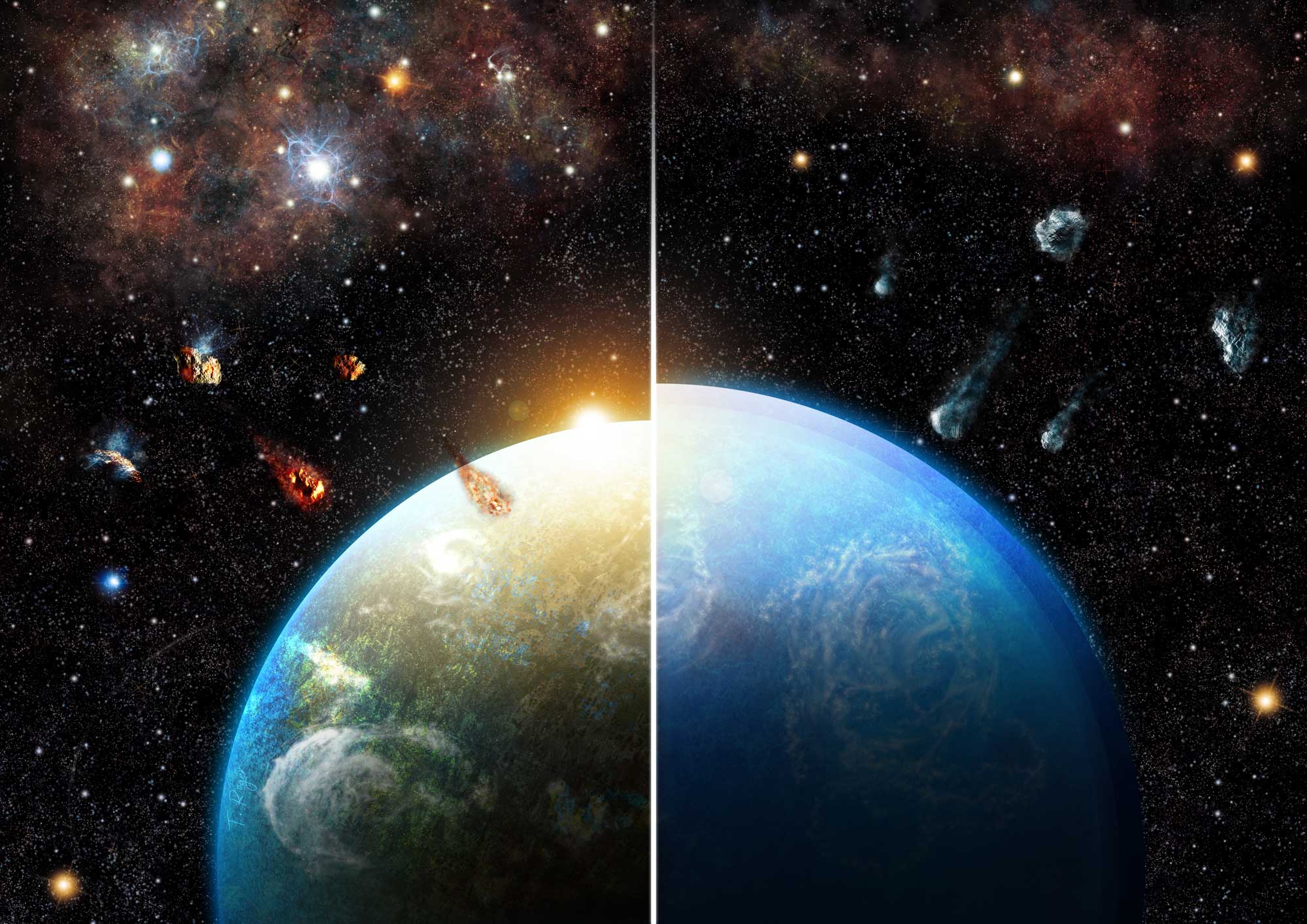 ANN ARBOR—Earth’s solid surface and moderate climate may be due, in part, to a massive star in the birth environment of the Sun, according to new computer simulations of planet formation.

Without the star’s radioactive elements injected into the early solar system, our home planet could be a hostile ocean world covered in global ice sheets.

“The results of our simulations suggest that there are two qualitatively different types of planetary systems,” said Tim Lichtenberg of the National Centre of Competence in Research PlanetS in Switzerland. “There are those similar to our solar system, whose planets have little water, and those in which primarily ocean worlds are created because no massive star was around when their host system formed.” 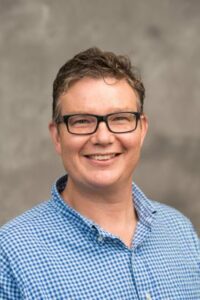 Lichtenberg and colleagues, including University of Michigan astronomer Michael Meyer, were initially intrigued by the role the potential presence of a massive star played on the formation of a planet.

Meyer said the simulations help solve some questions, while raising others.

“It is great to know that radioactive elements can help make a wet system drier and to have an explanation as to why planets within the same system would share similar properties,” Meyer said.

“But radioactive heating may not be enough. How can we explain our Earth, which is very dry, indeed, compared to planets formed in our models? Perhaps having Jupiter where it is was also important in keeping most icy bodies out of the inner solar system.”

Researchers say while water covers more than two-thirds of the surface of Earth, in astronomical terms, the inner terrestrial planets of our solar system are very dry—fortunately, because too much of a good thing can do more harm than good.

All planets have a core, mantle (inside layer) and crust. If the water content of a rocky planet is significantly greater than on Earth, the mantle is covered by a deep, global ocean and an impenetrable layer of ice on the ocean floor. This prevents geochemical processes, such as the carbon cycle on Earth, that stabilize the climate and create surface conditions conducive to life as we know it.

It is great to know that radioactive elements can help make a wet system drier and to have an explanation as to why planets within the same system would share similar properties.

The researchers developed computer models to simulate the formation of planets from their building blocks, the so-called planetesimals—rocky-icy bodies of probably dozens of kilometers in size. During the birth of a planetary system, the planetesimals form in a disk of dust and gas around the young star and grow into planetary embryos.

As these planetesimals are heated from the inside, part of the initial water ice content evaporates and escapes to space before it can be delivered to the planet itself.

This internal heating may have happened shortly after the birth of our solar system 4.6 billion years ago, as primeval traces in meteorites suggest, and may still be ongoing in numerous places.

Right when the proto-Sun formed, a supernova occurred in the cosmic neighborhood. Radioactive elements, including aluminium-26, were fused in this dying massive star and got injected into our young solar system, either from its excessive stellar winds or via the supernova ejecta after the explosion.

The researchers say the quantitative predictions from this work will help near-future space telescopes, dedicated to the hunt for extrasolar planets, to track potential traces and differences in planetary compositions, and refine the predicted implications of the Al-26 dehydration mechanism.

They are eagerly awaiting the launch of upcoming space missions with which Earth-sized exoplanets outside our solar system will be observable. These will bring humanity ever-closer to understanding whether our home planet is one of a kind, or if there are “an infinity of worlds of the same kind as our own.”

Their study appears in Nature Astronomy. Other researchers include those from the Swiss Federal Institute of Technology, University of Bayreuth and University of Bern.

Adapted from the original story published by PlanetS.