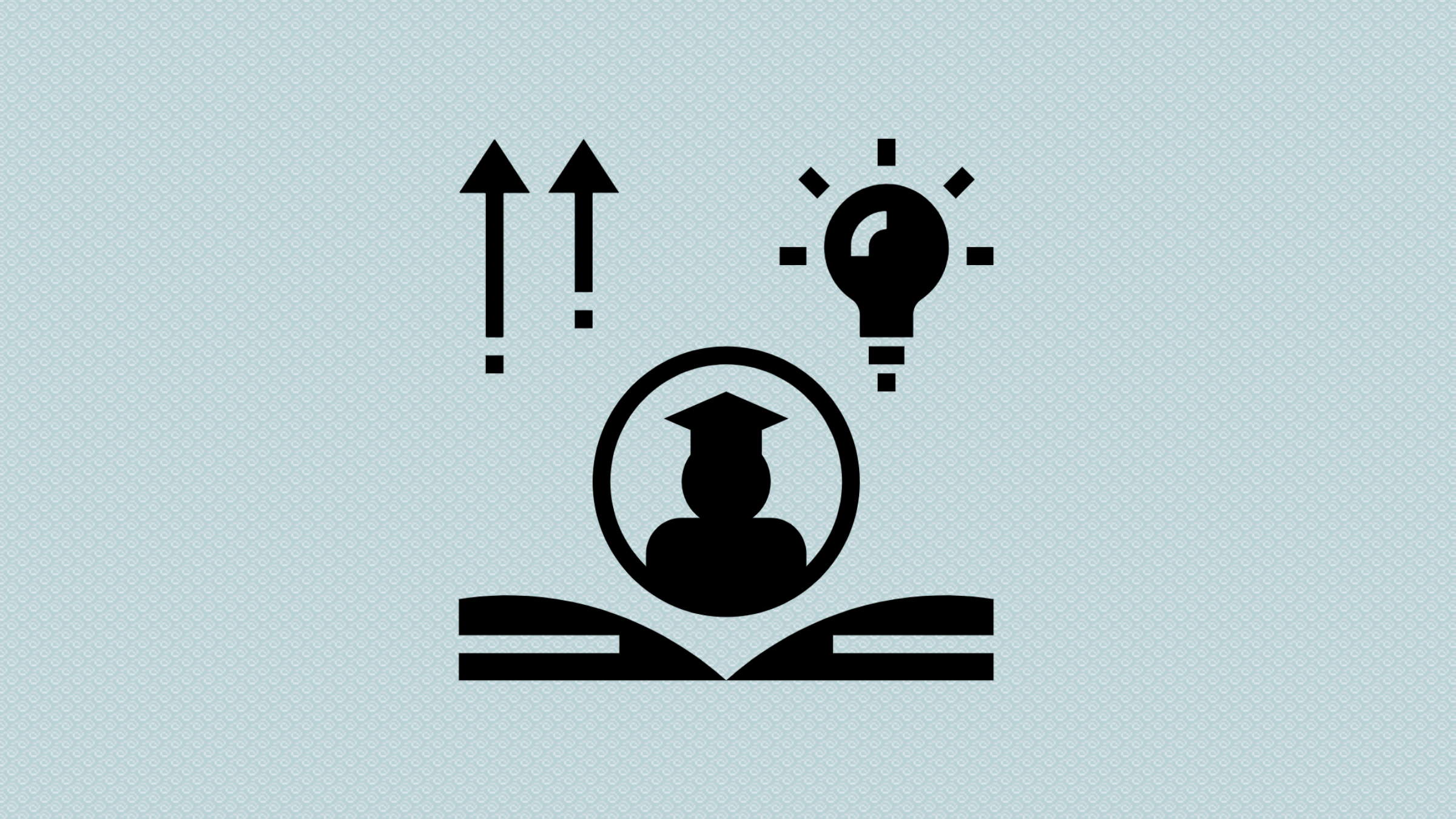 As recent Black Lives Matter protests against police brutality have framed new perspectives on white privilege and racism, many voices are joining a call for action to end what some are calling the “pervasive and pernicious nature” of anti-Black racism deeply embedded in many institutions and across numerous professions. 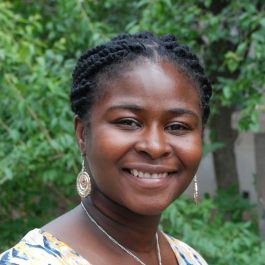 This includes many areas of higher education but particularly the life sciences, says Nyeema Harris, University of Michigan assistant professor of ecology and evolutionary biology, who joined several colleagues across the country in writing two commentaries in the journal Nature Ecology & Evolution.

The scholars challenge the academy to recognize Black scholars of excellence and change the culture in ecology and evolution, in general, and for Black women, specifically.

“Racial disparity manifests for Black scholars across STEM professions. With computational, field, lab and theoretical components of our work, opportunities for discriminatory practices, condescension, mistrust, insults, harassment, microaggressions and bias are vast for Black women, and particularly for those with a youthful appearance,” said Harris, senior author of both papers.

Racial disparity manifests for Black scholars across STEM professions. With computational, field, lab and theoretical components of our work, opportunities for discriminatory practices, condescension, mistrust, insults, harassment, microaggressions and bias are vast for Black women, and particularly for those with a youthful appearance

“Thus, training, negotiating and selecting strategic advocates become necessary to armor in navigating the often hostile whitescape of academia. Unfortunately, these survival skills to promote your own success are not easy or dominant aspects of training in graduate school and beyond.”

Since the deaths of George Floyd, Ahmaud Arbery, Breonna Taylor and Rayshard Brooks, and the resulting public outcry, academia broadly, as well as individual disciplines, have joined together and “swiftly and emphatically denounced anti-Black racism, pledging Black Lives Matter and acknowledging their support in deconstructing racial oppression and white supremacy in the academy,” Harris and colleagues wrote.

The authors applaud these public statements to “elevate Black voices,” but say the promises ring hollow unless backed by significant efforts to “dismantle anti-Black racism in the annals of science.”

“From many of the conversations I’ve had, and the immediate responses and changes being made in virtual conferences, it seems that there is some inertia in making positive change. The real test will be if the momentum for positive change carries past this summer, past the election, past the era of COVID-19,” said Christopher Schell, an assistant professor at the University of Washington-Tacoma and first author of the paper “Recreating Wakanda by Promoting Black Excellence in Ecology and Evolution.”

Wakanda was a fictional nation in the movie “Black Panther,” in which Black scholars had created an extraordinarily advanced scientific and technological community.

Harris and colleagues say that obstacles have kept Black scholars from the same success as whites in the academy. They say that academia should channel the energy of the current Black Lives Matter movement to improve mentorship, training and research in ecology and evolution to address systemic racial oppression; decolonize and broaden metrics for tenure promotion and hiring, placing value on outreach and engagement, making sure to include Black scholars in the process more, and requiring non-Black scholars to contribute to diversifying life science and social justice; and recognize Black excellence in all forms.

In a second opinion piece, the authors address the challenges Black women face. In “Hidden Figures in Ecology and Evolution,” a team of all Black female scholars say from the moment they enter the field as college students, the academy needs to work on retention of Black women, who often carry higher teaching and service loads but do not get as much professional recognition as whites but also do not get the same consideration as Black men.

First author Maria Miriti, an associate professor at Ohio State University, says it is difficult to pick a starting point but suggests remedying salary disparities as the place to begin.

“This isn’t simply a call for reparations, but for recognition of the talent of Black women in EE,” Miriti said. “The work that Black women who persist accomplish is undervalued. We value the ‘science’ and disregard the barriers that determine who gets the opportunity to evenly participate and who does not. Perhaps valuing the role of Black women with comparable compensation can show institutional commitment to change.”

Harris addresses the goals for the articles, both written by Black scholars.

“In elevating our voices, I hope other Black scholars across STEM fields and career stages feel encouraged, inspired and less isolated. We are here and we are staying,” she said. “For our majority colleagues, I hope they continue to grapple, engage and use their power for systematic, institutional change to combat barriers to inclusive excellence.”