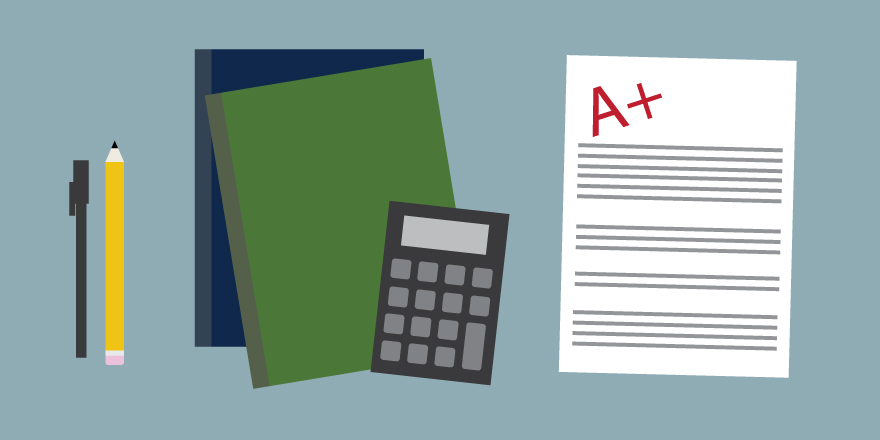 ANN ARBOR—The emotional and sexual abuse that some children endure can lead them to commit crimes later in life.

But when children achieve good grades and don’t skip school, the likelihood of self-reported, chronic criminal behaviors declines significantly, according to researchers at the University of Michigan and University of Washington.

This new ongoing study is one of the few in the nation to follow the same individuals over several decades to learn about how child maltreatment—described as physical, emotional and sexual abuse, as well as neglect—impacts development and how some are resilient.

“Child abuse is a risk factor for later antisocial behavior,” said study co-author Todd Herrenkohl, the Marion Elizabeth Blue Professor of Child and Family at the U-M School of Social Work. “Education and academic achievement can lessen the risk of crime for all youth, including those who have been abused (encountered stress and adversity).”

In addition to crime/antisocial behavior, the researchers also investigated effects on physical and mental health, drug and alcohol abuse, intergenerational transmission of violence, and socioeconomic disadvantage.

Previous studies about child maltreatment have not distinguished youth and adult chronic offenders from non-offenders and those who perpetrate antisocial behavior in adolescence only, who are called desisters.

“Given that offending in adolescence can persist into adulthood if left unaddressed, it is important to identify and act on factors that predispose individuals to ongoing patterns of antisocial behavior,” said Hyunzee Jung, the study’s lead author and a U-W researcher.

The abuse led to people more likely to commit crimes, but this was not the case for those who had been neglected in their early years, the study shows.

Herrenkohl said the primary prevention of child abuse is a critical first step to reducing antisocial behavior at the transition from adolescence into adulthood.

“Strategies focused on helping school professionals become aware of the impacts of child abuse and neglect are critical to building supportive environments that promote resilience and lessen risk for antisocial behavior,” he said.

The study, whose other authors are U-W researchers Martie Skinner and Ashley Rousson, appears in the Journal of Interpersonal Violence.