Electric delivery vehicles: When, where, how they’re charged has big impact on greenhouse gas emissions 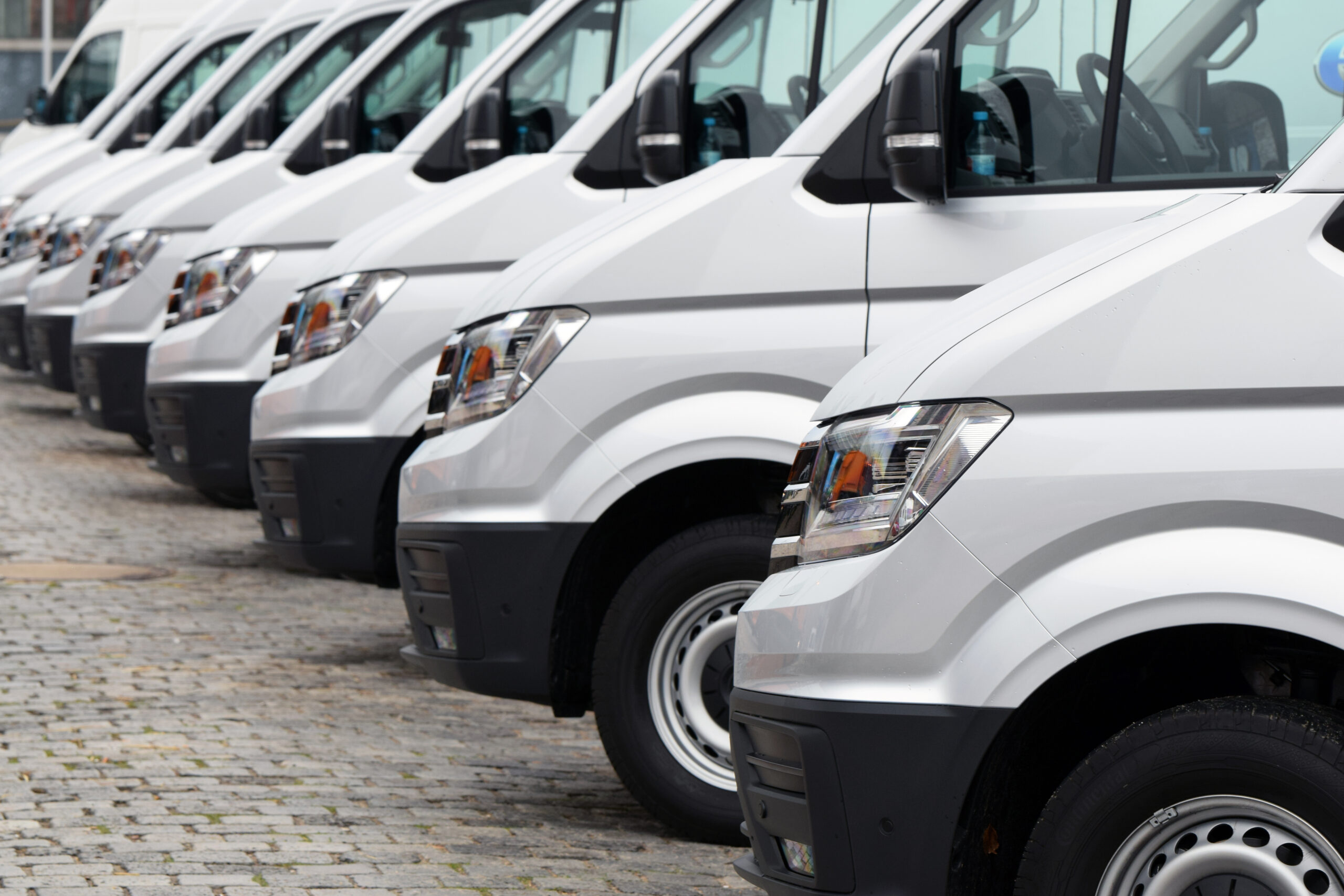 The transportation sector is the largest contributor to greenhouse gas emissions in the United States, and a lot of attention has been devoted to electric passenger vehicles and their potential to help reduce those emissions.

But with the rise of online shopping and just-in-time shipping, electric delivery fleets have emerged as another opportunity to reduce the transportation sector’s environmental impact.

Though EVs represent a small fraction of delivery vehicles today, the number is growing. In 2019, Amazon announced plans to obtain 100,000 electric delivery vehicles. UPS has ordered 10,000 of them and FedEx plans to be fully electric by 2040.

Now, a study from University of Michigan researchers shows that when, where and how those fleet vehicles are charged can greatly impact their potential to reduce greenhouse gas emissions.

A key point of the study is that both the emissions directly tied to charging the vehicles and emissions that result from manufacturing the batteries must be considered. Charging practices that shorten a battery’s lifetime will lead to early battery replacement, adding to the total greenhouse gas emissions associated with that vehicle.

The U-M researchers found that 50% to 80% of the lifetime emissions associated with an electric delivery vehicle’s battery occur during charging. Therefore, charging from a cleaner energy source—such as an electrical grid with lots of renewables—is one of the most impactful ways to lower the emissions of an electric vehicle.

When both charging and battery degradation were considered, the researchers found that greenhouse gas emissions could be lowered by as much as 37% by optimizing charging strategies.

And, surprisingly, they also found that even in the most carbon-intensive regions of the United States, electric delivery vehicles resulted in fewer greenhouse gas emissions than their gasoline or diesel counterparts.

“The first is to consider battery degradation when determining when to charge and how much to charge. Some charging strategies can extend battery lifetime, and this will both lower greenhouse gas emissions and protect the company’s investment.”

“Considering the charging source can help companies determine the best places to charge, as local grids vary across the country. Companies should prioritize fleet electrification in regions that provide the greatest carbon-reduction benefits,” said Woody, a recent master’s graduate of U-M’s School for Environment and Sustainability who now works as a research area specialist at the Center for Sustainable Systems.

In their modeling study, the researchers analyzed four charging strategies and looked at their lifetime environmental impacts. The new U-M study goes beyond previous work by combining the regional and temporal variation in charging emissions with the impact of charging on battery degradation.

The researchers showed that a baseline charging scenario in which a vehicle is fully charged immediately upon returning to a central depot resulted in the highest emissions. Employing alternative charging methods led to emissions reductions of 8% to 37%.

“Charging the vehicle as soon as it returns and charging the vehicle up to 100% result in a lot of time spent sitting at the depot/charging station with a full battery. This extra time spent fully charged will cause the battery to wear out more quickly—so quickly that the battery may need to be replaced sometime in the vehicle’s lifetime,” said study corresponding author Parth Vaishnav, assistant professor at the U-M School for Environment and Sustainability.

Charging the battery only enough to complete the day’s route, a practice the researchers called sufficient charging, led to a large increase in battery lifetime—in some cases more than doubling it. As a result, emissions tied to battery production were reduced.

Overall, charging strategies that minimized greenhouse gas emissions typically lowered costs as well. In most cases, delaying charging until the vehicle was close to departure, combined with sufficient charging, was the optimal strategy for both cost and emissions.

“The most important finding is that there is a big opportunity here to lower emissions,” said study co-author Greg Keoleian, U-M professor of environment and sustainability and director of the U-M Center for Sustainable Systems.

“Electric delivery vehicles only make up a small proportion of delivery vehicles right now, but that number is expected to increase in the coming years. Establishing the best practices for charging now, as these vehicles are starting to be deployed in larger numbers, is a critical step toward lowering greenhouse gas emissions.”

The other authors of the study, “Charging Strategies to Minimize Greenhouse Gas Emissions of Electrified Delivery Vehicles,” are Michael Craig of the U-M School for Environment and Sustainability and Geoffrey Lewis of the U-M Center for Sustainable Systems. The work was supported by the Responsible Battery Coalition.