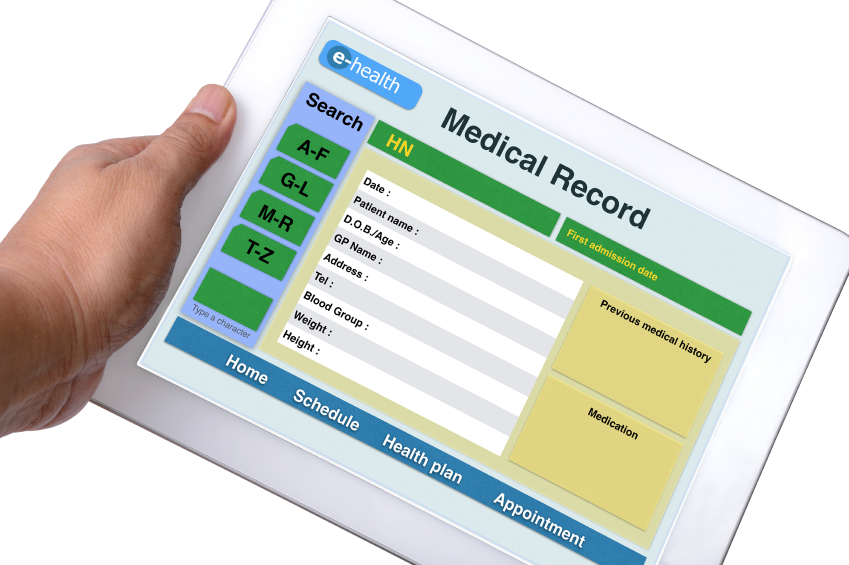 ANN ARBOR—Concerns that nationwide electronic health record adoption could lead to widespread fraudulent coding and billing practices that result in higher health care spending are unfounded, according to a study from the University of Michigan Schools of Information and Public Health and the Harvard School of Public Health.

Following the passage of the HITECH Act in 2009, more than 5,000 hospitals became eligible for financial incentives to adopt and engage in “meaningful use” of electronic health records. Early results show that more than half of all eligible hospitals have qualified for incentives. The Act was motivated by the expectation that electronic health record use would improve the quality of care and reduce costs by avoiding inefficiencies, inappropriate care and medical errors.

However, some experts have suggested that the increased documentation abilities of electronic health records could lead to practices like upcoding, in which care providers select billing codes that reflect more intensive care or sicker patient populations, or record cloning, which involves copying and pasting the same examination findings for multiple patients. Both these issues could drive up health care costs by documenting and billing for care that did not occur.

The study, by Julia Adler-Milstein, U-M assistant professor of information, and Ashish K. Jha, Harvard professor of public health, is published online in the July issue of Health Affairs.

“There have been a lot of anecdotes and individual cases of hospitals using electronic health records in fraudulent ways. Therefore there was an assumption that this was happening systematically, but we find that it isn’t,” said Adler-Milstein, who is also an assistant professor of health management and policy in the U-M School of Public Health.

To examine these claims, the researchers analyzed longitudinal data to determine whether U.S. hospitals that had recently adopted electronic health records had greater subsequent increases in the severity of patents’ conditions and payments from Medicare, compared to similar hospitals that did not adopt. The research focused on hospitals that would be likely to change their coding practices: for-profit hospitals, hospitals in competitive markets, and hospitals with a substantial proportion of Medicare patients.

Despite widespread stories and concerns among policymakers about the potential for electronic health records to increase fraudulent billing, the authors found that adopters and non-adopters increased their billing to Medicare at essentially identical rates. They found the same results among the groups of hospitals most likely to use electronic health records to increase coding and revenue.

With no empirical evidence to suggest that hospitals are systemically using electronic health records to increase reimbursement, the study’s findings should reduce concerns that EHR adoption by itself will increase the cost of hospital care.

The results also suggest that policy intervention to reduce fraud is not likely to be a good use of resources. Instead, the authors recommend that policymakers focus on ensuring that hospitals use EHRs in ways that are most likely to reduce health care spending and improve the quality of care.

The paper is titled, “No Evidence That Hospitals Are Using New Electronic Health Records to Increase Medicare Reimbursements.” Health Affairs is a peer-reviewed journal focusing on health policy thought and research. The study will be published in an upcoming print edition of the monthly journal.