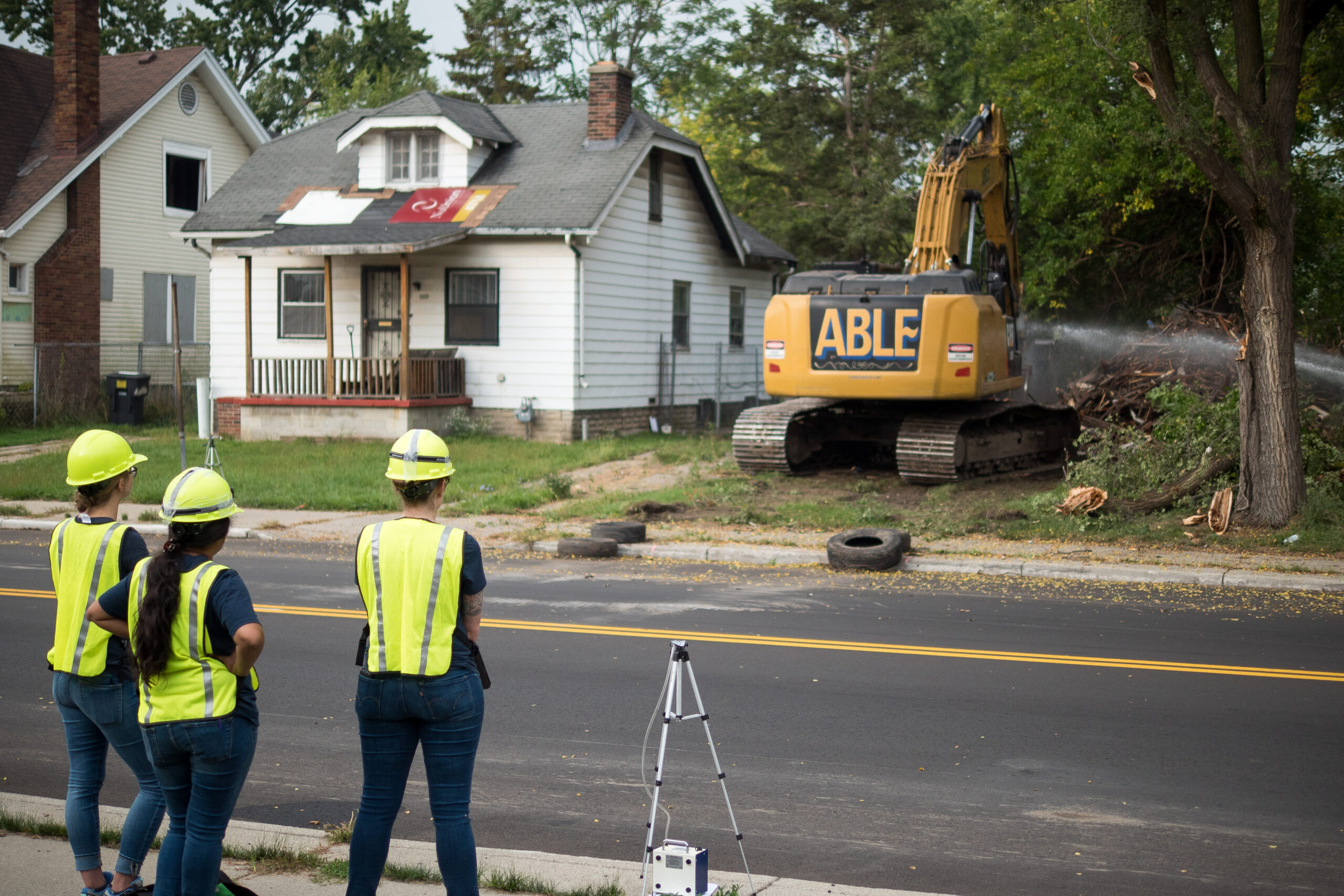 This suggests that the asbestos-related risk to human health from these demolitions—which account for about 10% of all demolitions in the city—is virtually nonexistent.

The vast majority of abandoned homes in Detroit go through asbestos abatement, or removal, before demolition. A small percentage of the structures are in such poor condition that it is unsafe for workers to go into these dwellings to assess and remove asbestos; these are called emergency demolitions.

While further research is needed, the U-M experts believe their findings—published in Science of The Total Environment—could provide evidence for the Environmental Protection Agency to ease some of the costly abatement burden for demolitions for cities around the country.

“This is evidence that we can’t just assume that asbestos is going to be released when a home is demolished and it suggests that we really probably ought to do a follow-up larger study so we can decide whether this EPA regulation that the asbestos be removed needs to be reconsidered,” said Rick Neitzel, associate professor of environmental health sciences at the U-M School of Public Health.

“Our results may or may not be broadly generalizable, since this is really the first study that’s been done of residential demolitions, trying to see if asbestos is emitted.” 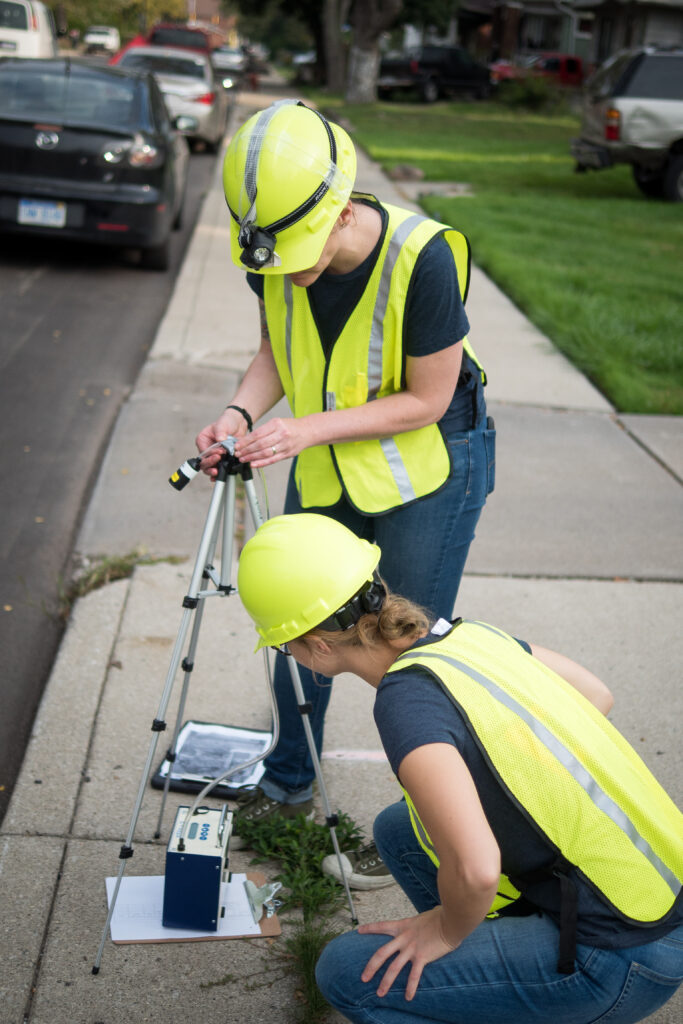 Abandoned residential dwellings have long been a problem for major cities around the U.S. Detroit has the highest percentage of such buildings, which represent about 23% of the housing stock, or about 67,000 dwellings. Because abandoned buildings affect the community’s health and well-being, the city of Detroit engaged in an ambitious effort to demolish these buildings, with about 18,000 structures demolished between 2014 and 2019.

The research team first looked at the city’s data set for all the houses that they had torn down to date. Taking a random sample, they looked at asbestos inspection reports and confirmed that virtually every house being torn down in the city had asbestos in it.

“From that, we’re confident that these emergency demolitions, more likely than not, have some asbestos,” Neitzel said. “The overarching concern, of course, is whether asbestos is being released into the air when they’re tearing these buildings down.”

Next, researchers collected 101 samples from 25 emergency demolitions in Detroit, and ran two different tests on the samples. One was an inexpensive and commonly used but less accurate test. The second, used for a portion of the samples, was a much more expensive, highly accurate test that can identify different types of asbestos.

Out of all 25 homes, researchers were able to capture only two asbestos fibers from two separate dwellings.

“Otherwise there was no measurable asbestos in the air. That, I think, is the meat of this story,” Neitzel said. “As the city is taking these homes down, even when they don’t remove the asbestos because they can’t, asbestos is not being released into the air and putting the community at any risk.”

After the analysis, researchers went one step further and asked: What if you were in a neighborhood and there was a month’s worth of demolitions going on all around you? What would your risk be of getting lung cancer, for example, from the resulting exposures to asbestos?

“Asbestos is linked to a number of adverse health outcomes, so, on first blush it would appear to make sense to require asbestos inspection and abatement of abandoned residential dwellings prior to demolition,” said Alfred Franzblau, professor of environmental health sciences at U-M’s School of Public Health. “However, this approach has not previously been assessed scientifically with actual field measurements under real-world conditions.

“Abandoned dwellings are clearly linked to a variety of serious adverse health outcomes, so anything that delays or prevents demolition of abandoned homes, such as by making them more costly, will likely have adverse effects on the public’s health. Our results suggest that the potential risk associated with asbestos emissions from demolition of abandoned homes are negligible, and are far outweighed by the benefits associated with demolishing them.”

Given the huge number of abandoned homes in Detroit, moving to the system currently being used for emergency demolitions would have a dramatic impact on the city’s demolition program, said Neitzel, who believes the results could also apply to other cities that have large numbers of abandoned homes.