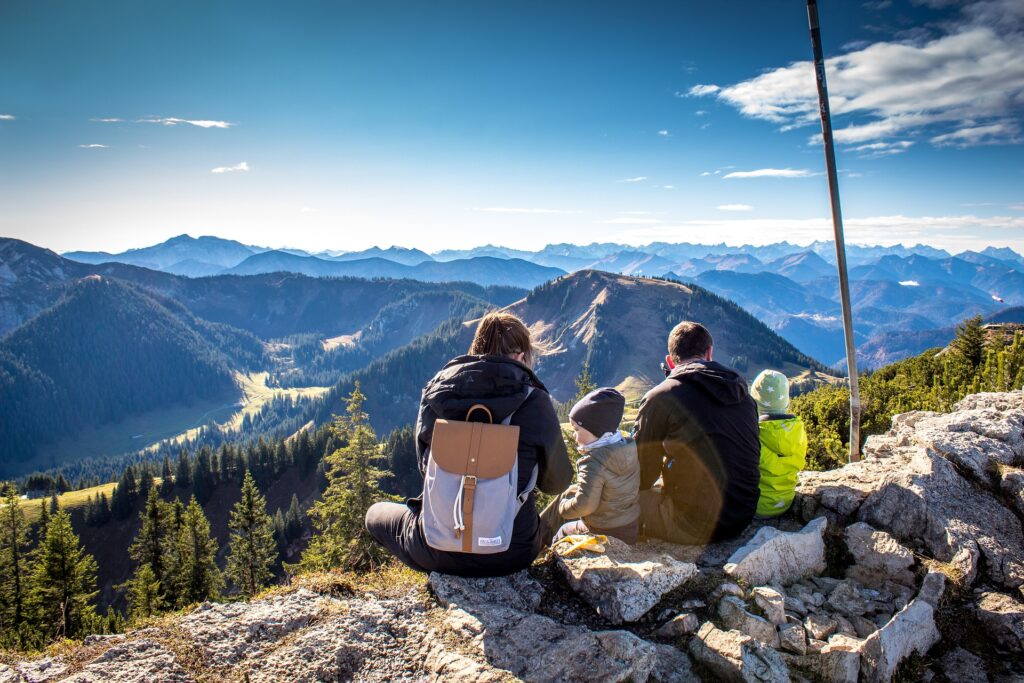 Researchers wanted to know what motivates people to take action about preserving the environment, so they analyzed a conservation campaign focusing on monarch butterflies.

The Environmental Defense Fund, like many other organizations, relies upon donations to fund its conservation efforts. It holds fundraisers and connects with the public through social media, its website and email campaigns. Their “Monarch Story Campaign” asked donors to visit the EDF website and share their own stories about monarchs.

People shared nearly 700 stories about their memories of monarchs in childhood and as adults. The stories described powerful feelings and joyous memories of personal encounters with “beautiful” monarchs and their “awe-inspiring” qualities. In addition, their stories raised conservation themes about monarch loss, the need for caretaking and calls for environmental action, the findings showed.

“Drawing on personal experiences with wildlife builds awareness and associations with species that may increase later motivation to help in their conservation,” said U-M psychology professor Stephanie Preston, the study’s lead author.

This means interaction with local species in science classes and outdoor experiences may build lifelong awareness, concern and actions for the environment, the researchers said.

The study, which appears in the current issue of Biodiversity and Conservation, was co-written by U-M researchers Julia Liao and Julia Speiser, and Theodore Toombs and Rainer Romero‑Canyas at the Environmental Defense Fund in New York.