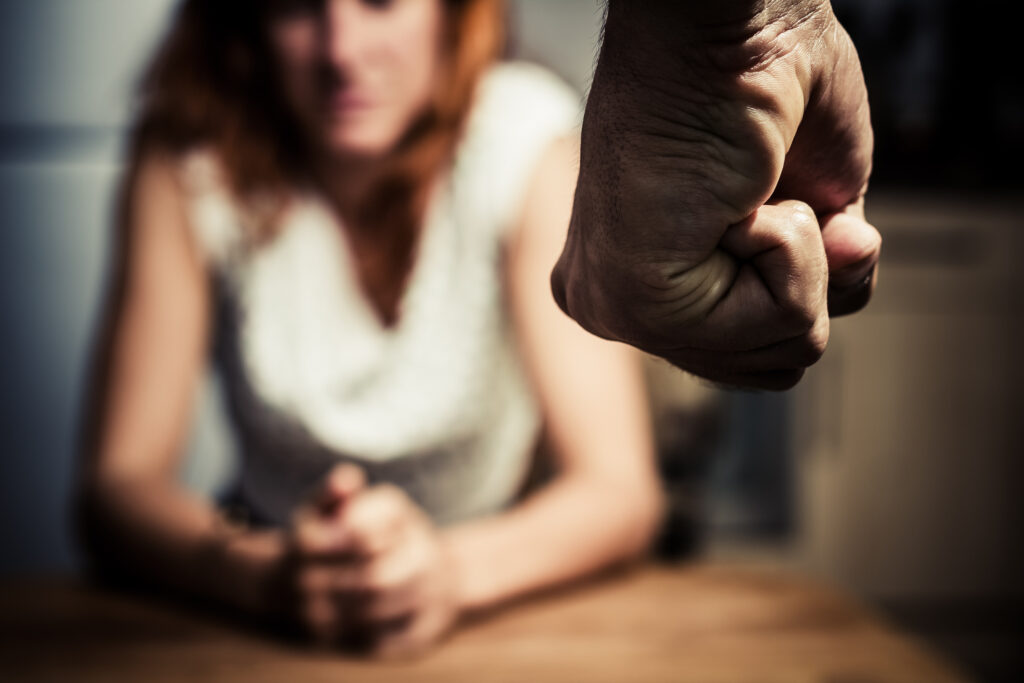 People who experienced violence as children at home and in their community are at higher risk for violence with their partners later in life, new research shows.

Four separate studies recently published by the University of Michigan’s School of Public Health look at intimate partner violence from different perspectives with two focusing on adolescent populations and two on adult populations.

The researchers explored intimate partner violence at the individual level, but also looked at factors that influence the experience of violence at the community level both in adolescence and adulthood. The studies were conducted in Michigan.

The research found that electronic dating aggression such as electronic monitoring, pressuring a partner to take intimate photos and bullying, overlap with other well-known forms of adolescent dating violence including verbal, physical and sexual violence, and highlight the need for timely interventions, said first author Elyse Thulin, a doctoral candidate at UM’s School of Public Health.

The team also found evidence that exposure to community-level violence in adolescence is a substantial risk factor that predicts violence with intimate partners in adulthood.

The most recent of the studies shows that individuals who are exposed to higher levels of violence in their community during adolescence are at a higher risk for intimate partner violence exposure 15 years later.

“Dating violence is a prevalent problem in adolescence,” she said. “One in four individuals who experience intimate partner violence will experience it before the age of 17. It begins early and it’s a really important developmental time frame to really think about constructively for intervention work but also prevention work.”

The studies show individuals who are exposed to high levels of violence in adolescence—a notable adolescent stressor—were consistently associated with mental distress in emerging adulthood.

Thulin said children and teens learn how to set boundaries and what to do when one doesn’t feel safe either physically or emotionally from those surrounding them, which sets the tone for their own relationship as they become independent.

“These are interpersonal skills that we’re not really taught in school. So we learn them from our families, from our communities, from what we’re reading and what we’re seeing on TV. What we’re listening to on the radio,” she said. “These experiences can influence people for a very long time.

“Once an individual has more of those personal experiences, they can pull from their own history to kind of decide what is OK within their relationships, what’s expected and how to resolve challenges that arise. Adolescence, in particular, is a really important time to understand how these relationships are beginning so that these behaviors are not perpetuated.”