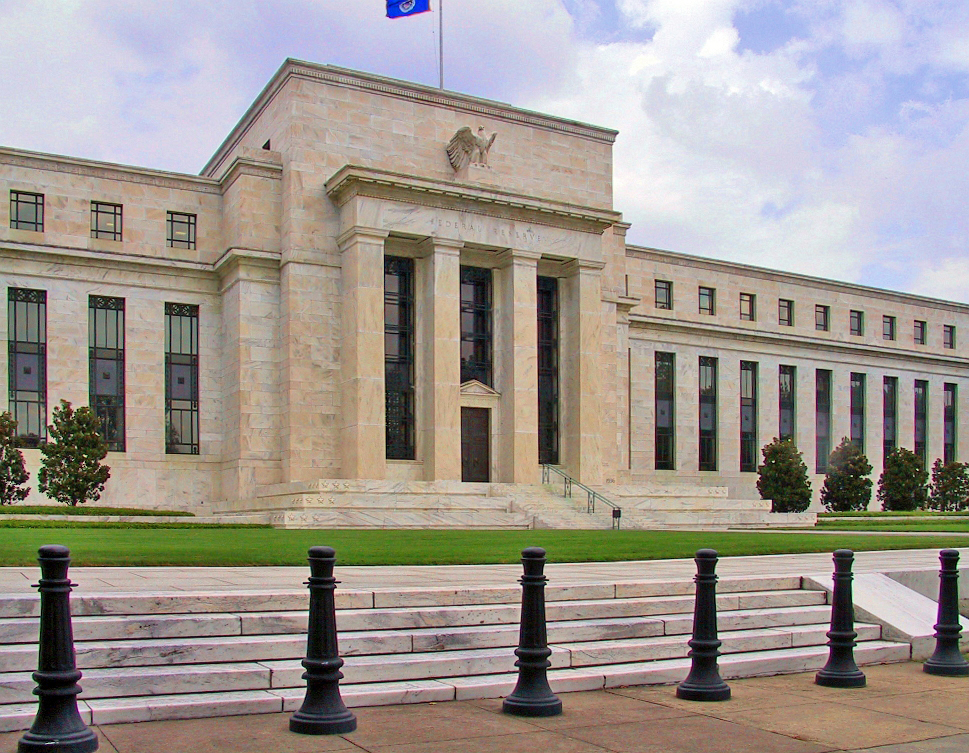 Federal Reserve Chairman Jerome Powell has outlined a new direction for the central bank of the U.S. In highly anticipated remarks on Thursday, Powell said the Fed intends to adopt a more flexible policy when it comes to interest rates in a bid to boost inflation to healthy levels amid a pandemic and ailing economy.

The remarks made at the virtual 2020 Economic Policy Symposium, “Navigating the Decade Ahead: Implications for Monetary Policy,” mark a significant shift from the policy of raising rates at the first sign of rising inflation. Powell and others say the slow growth and low rates widely expected to persist pose additional challenges for policymakers, but he added a strong job market—as the U.S. experienced before the pandemic—can be sustained without causing a spike in inflation.

U-M experts are available to discuss the views and direction of the Fed.

Aditi Thapar is an assistant research scientist with the Research Seminar in Quantitative Economics in the Department of Economics. Her research interests include topics in macroeconomics and monetary economics.

“Before the Great Recession, the Federal Reserve exercised tight control over inflation by adjusting short-term interest rates,” she said. “Since then, despite efforts including lowering short-term rates and substantial quantitative easing, inflation rates have persistently remained below the Federal Open Markets Committee’s target 2% inflation rate, as measured by the 12-month percentage change in the price index for personal consumption expenditures.

“In an attempt to raise inflation rates and in the spirit of forward guidance, FOMC officials have highlighted the 2% target’s symmetrical aspect over the past three years. It is not an upper bound. With short-term interest rates once again at almost zero, there is a danger that inflation will slip well below target, raising real borrowing rates and slowing the economic recovery. Chair Powell’s action of announcing an average inflation target of 2% is a welcome step in trying to raise inflation and inflation expectations.”

Jeremy Kress, an assistant professor of business law at the Ross School of Business, researches macroprudential financial regulation, with an emphasis on financial institution corporate governance. Before entering academia, Kress was an attorney in the banking regulation and policy group at the Federal Reserve Board of Governors in Washington, D.C.

“The Federal Reserve’s new monetary policy framework rightfully acknowledges that achieving maximum employment and price stability depends on a stable financial system,” he said. “Unfortunately, the Fed’s deregulatory actions over the past three years have made the financial system less safe and exposed the economy to unwarranted financial stability risks.”