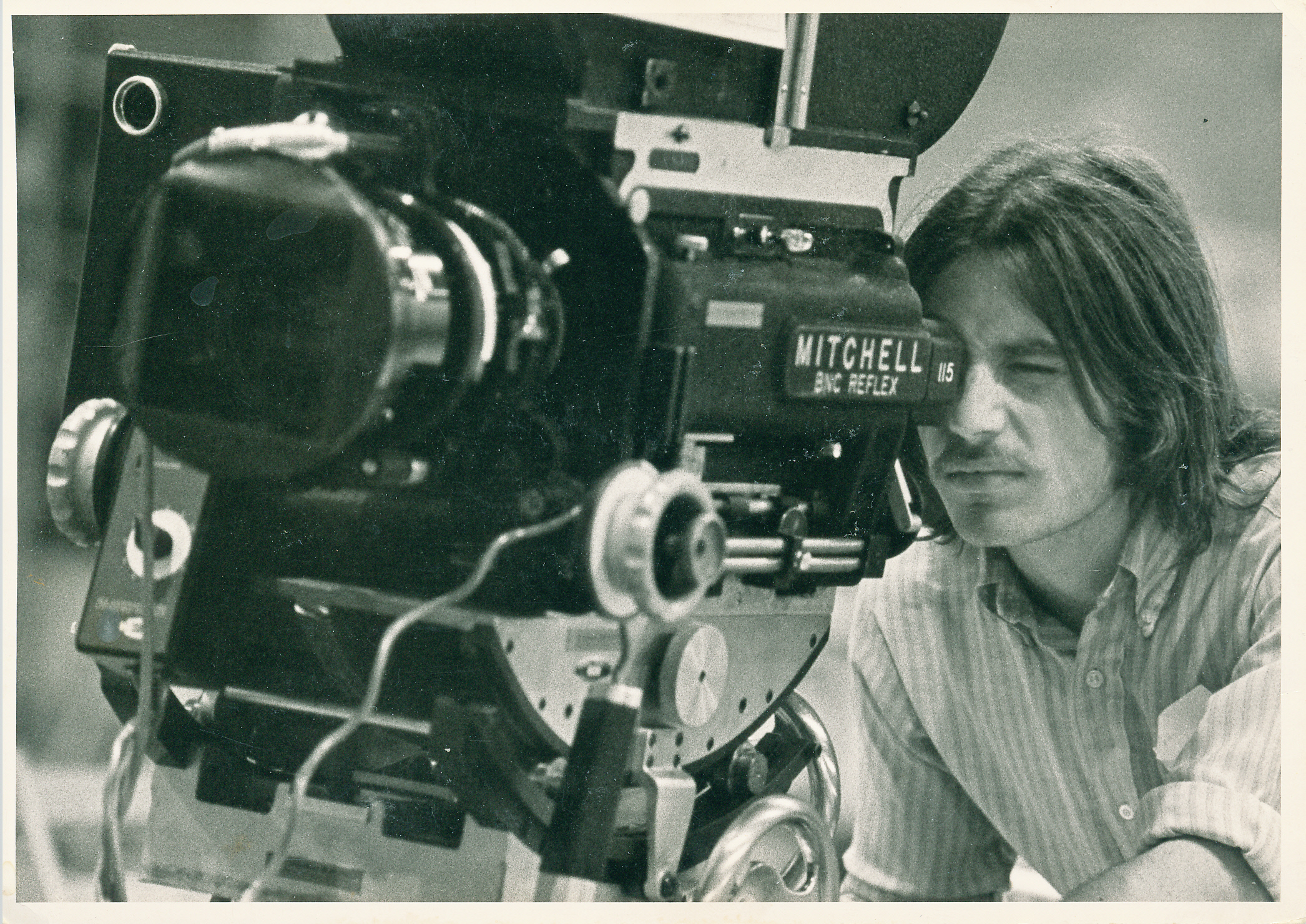 Ira Deutchman, 1972, first film job as a production assistant for Wakeford_Orloff.ANN ARBOR—The University of Michigan Library will welcome the papers of another maverick to their growing collection of material that highlights visionaries in the genre of independent film.

Ira Deutchman announced Dec. 2 at the Lincoln Center in New York that he will donate his entire archive to U-M’s Screen Arts Mavericks & Makers collection.

“We believe U-M is becoming the go-to place for housing independent filmmaking materials because of our dedication to providing hands-on learning opportunities with these materials to students and scholars,” said James Hilton, U-M dean of libraries.

“The addition of Ira’s papers complements our current mavericks collection in a tremendous way—he has worked with Robert Altman, John Sayles and Alan Rudolph on many projects.” 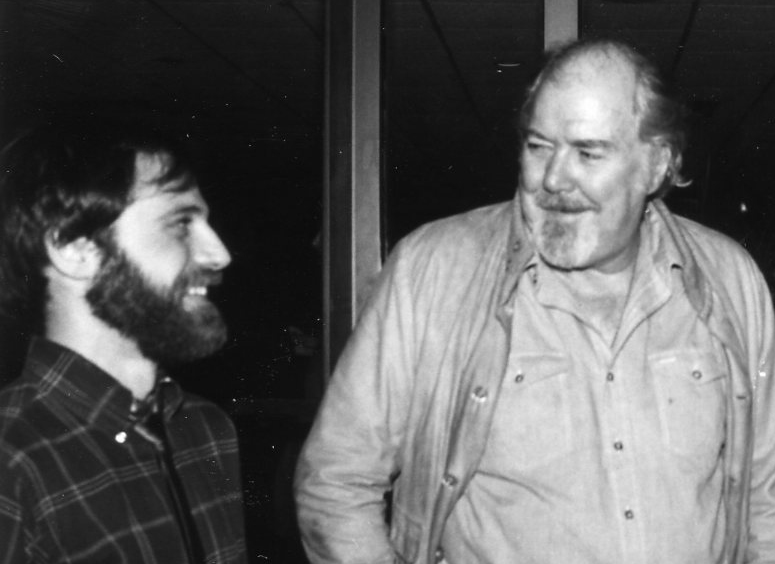 Ira Deutchman & Robert Altman at the premiere of Gillian Armstrong’s “Starstruck,” which opened the same week as “Come Back to the Five & Dime, Jimmy Dean Jimmy Dean.” With a prolific career spanning 40 years, Deutchman has been making, marketing and distributing films since 1975. He has worked on more than 150 films—including “Matewan,” “The Player,” “Short Cuts,” “Stop Making Sense,” “sex, lies & videotape” and “Hoop Dreams”—some of the most successful independent films of all time.

He was one of the founders of Cinecom and later created Fine Line Features—two companies that were created from scratch, and in their respective times, helped to define the independent film business.

Deutchman’s personal documents and emails, photographs, ephemera from art house exhibits, collection of film festival catalogues and posters from films he represented will reveal an inside look at the business of independent film from the mid-1970s to the present.

Daniel Herbert, U-M associate professor of screen arts and cultures, who has invited Deutchman into his “New Line and New Hollywood Cinema” class as a guest lecturer many times over the last few years, says the collection will be “immediately impactful.”

“Ira has had enormous influence on the shape of independent cinema in various capacities, and he has a real eye for quality,” Herbert said. “This collection will demonstrate that film directors are not the only creatives in the film industry and that one can also be a visionary in the business sense.”

Deutchman is a professor of professional practice at Columbia University School of the Arts, and continues to work as an independent producer and consultant in marketing and distribution of independent films. Among his clients is Emerging Pictures, a New York-based company that he co-founded in 2002 that specializes in independent film, documentaries and foreign language films, as well as live broadcasts of cultural programming, such as opera, ballet and Shakespeare plays. 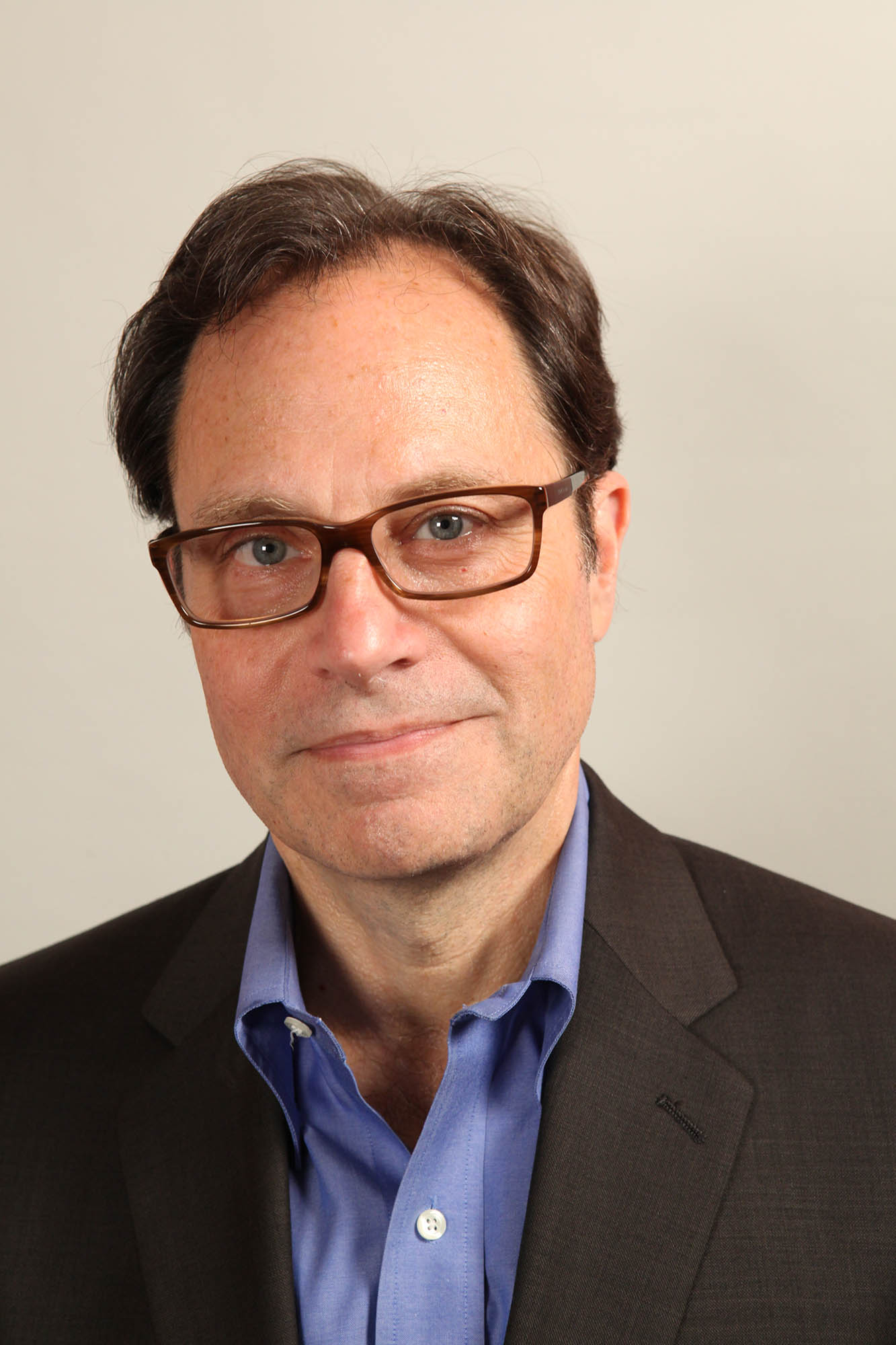 Ira Deutchman.“I’m truly honored to be considered side-by-side with some of the most important independent filmmakers in history, and that my archives will be part of the University of Michigan’s Screen Arts Mavericks & Makers Collection,” Deutchman said.

“I believe that it is important to understand the role of marketers, distributors, exhibitors and curators in the support and creation of film culture in the U.S. Without that part of the independent film ecosystem, it’s hard to imagine how these maverick filmmakers could have survived. By bringing this part of the discussion to their collection, the University of Michigan is making a huge contribution to the study of independent cinema.”

Ira Deutchman will be the focus of the June 2017 Mavericks & Makers symposium and exhibition that will be presented in partnership with the Cinetopia International Film Festival in Detroit and Ann Arbor, and with Columbia University in New York, where Deutchman has taught film studies for the last 29 years.

“As professor of film at the School of the Arts, and during his tenure as chair, Ira has shared his vast experience with students in immeasurable ways,” said Carol Becker, dean of faculty at the school. “We are so proud that the record of his distinguished career is being recognized in this way.”

The museum-quality exhibitions and special programs created for the Mavericks & Makers symposium will also be toured nationally to select specialty cinemas in North America. Cinemas hosting this tour are members of Art House Convergence, a national organization of independent community-based, mission-driven cinemas.