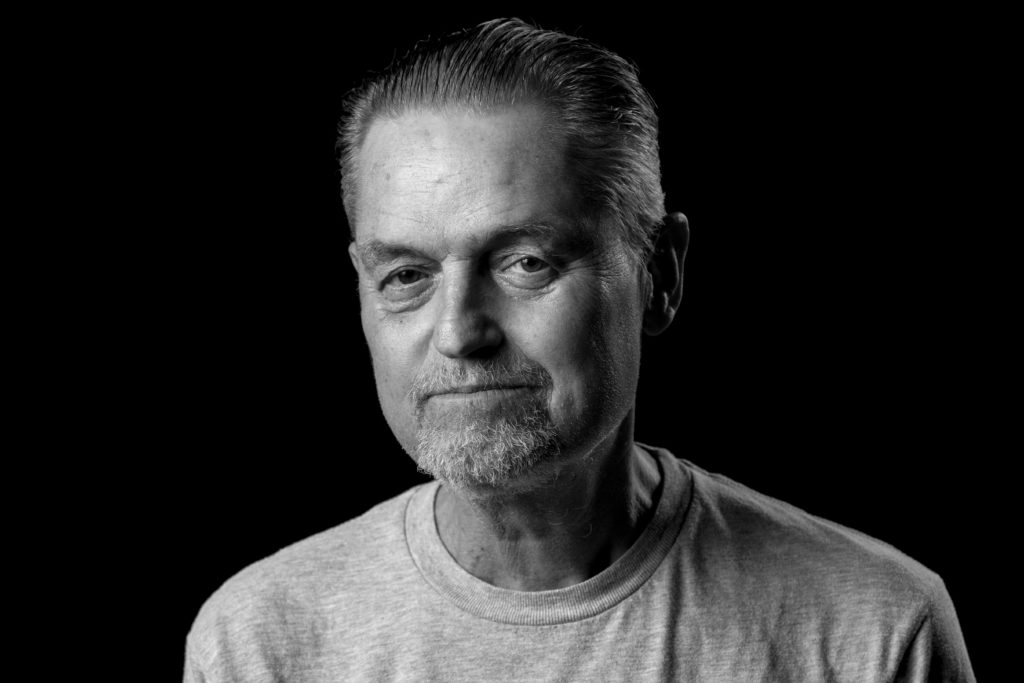 ANN ARBOR—The University of Michigan Library will welcome the archive of the late award-winning director, producer and screenwriter Jonathan Demme.

The donation from the Demme family was announced Aug. 3 at the Traverse City Film Festival ahead of a special screening of “Swimming to Cambodia,” a 1987 film directed by Demme.

The personal archive comprises approximately 700 linear feet of materials related to Demme’s 40-year-long career that was punctuated by films like “Silence of the Lambs,” “Philadelphia,” “Stop Making Sense,” “Something Wild” and “Beloved,” among many others.

Included are photographs, scripts, correspondence, personal notes, unfinished documentary film footage, promotional items, costumes and props, which will become part of the popular Screen Arts Mavericks and Makers collection, a trove of material that highlights visionaries in the genre of independent film.

According to Philip Hallman, curator of the Mavericks collection at U-M, there are many throughlines that exist between Demme’s archive and others whose materials are already at the university.

“It feels so right on a number of levels that Jonathan’s archive is at U-M,” Hallman said. “He’s worked with Nancy and Ira and John before, so there are actually many items related to his work that can already be found here. This donation both provides another important window into the world of indie film, and makes the existing archive stronger and more connected.” 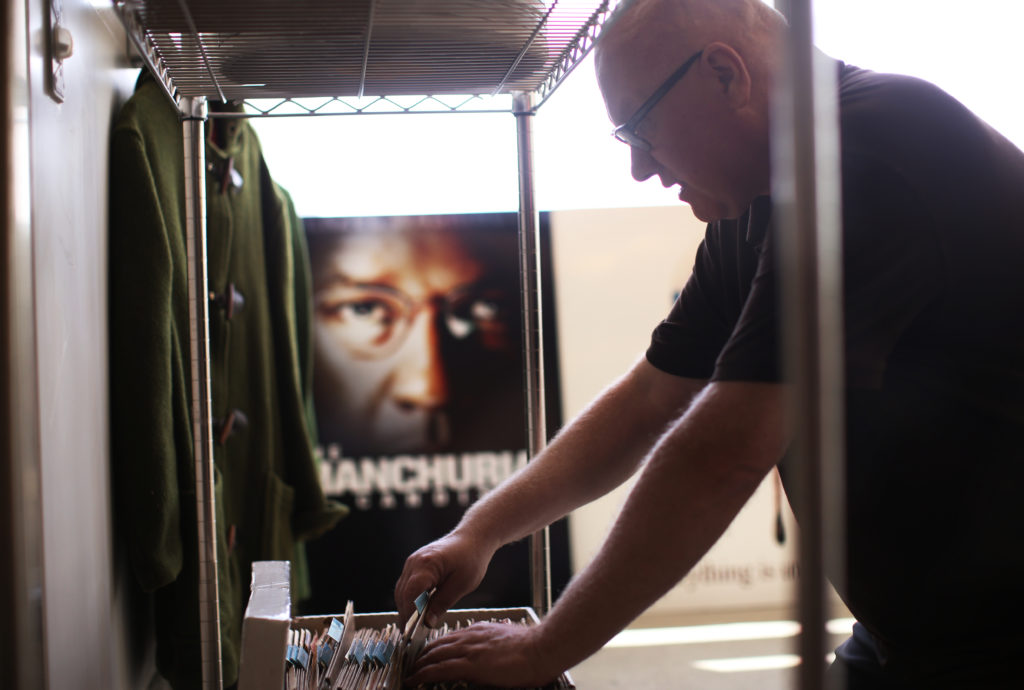 As a filmmaker who navigated the space between Hollywood and the independent film industry, Demme’s collection offers another unique perspective.

“Jonathan’s work is hard to categorize,” Hallman said. “He worked on everything from comedies to dramas, and later on, documentaries—he was an amazing storyteller, cultural commentator, and beyond that, a true humanitarian.”

Hallman said part of the Demme collection includes unfinished footage and outtakes from the filmmaker’s documentaries. He hopes they will become part of a class where film students have the opportunity to repurpose the footage and create new work.

Once processed, the materials will be made available both digitally and upon special request via the U-M Library’s Special Collections Research Center.

Ira Deutchman, whose archive is part of U-M’s Mavericks collection, was on hand at the Traverse City Film Festival with Hallman to announce the donation.

“Jonathan was such a warm, giving, talented person and I am so honored to have worked with him on a number of projects throughout my career,” Deutchman said. “He was one of those people who really gave all of himself to whatever he was doing—whether in a personal one-on-one conversation or as a director on set.”

Bonnie Elder Yassky, who was a friend and head of operations for Demme during the last several years of his career, said that she was thrilled to see his archive find a home at U-M.

The University of Michigan Library welcomes the archive of the late award-winning director, producer and screenwriter Jonathan Demme. Known for films like "Silence of the Lambs," "Philadelphia" and "Stop Making Sense," Demme will join an elite group of indie film visionaries that are part of the University of Michigan Screen Arts & Cultures Mavericks and Makers Collection. The donation was announced today at the Traverse City Film Festival. myumi.ch/a80KG

Posted by University of Michigan News on Wednesday, August 8, 2018

“I think that through Jonathan’s papers, you will find that he was a lover of many things that stretch far beyond his body of film work—he had a passion for art collecting, music and social justice,” Yassky said. “He was truly a genuine, generous soul, and with his life’s work now at the University of Michigan, his generosity will be able to continue through to the next generation of filmmakers and film scholars.”

Demme, who died in April 2017 at the age of 73, is survived by his wife Joanne Howard and their three children.

“It has been incredibly important to find a home for Jonathan’s life’s work that will not only keep it intact, but view it as a rich source of engagement and creativity,” Howard said. “I’m grateful to have found that shared vision at the University of Michigan.”