Five University of Michigan professors have been elected to the highest honorary society in the United States for researchers in medicine and health.

They study everything from the brain to health care policy and cancer care, and all have demonstrated decades of expertise and achievement. 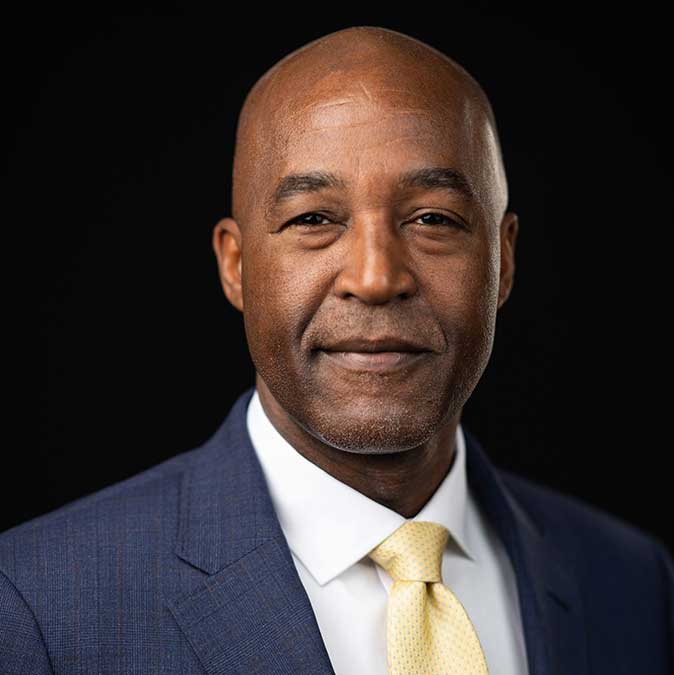 Prior to joining U-M’s School of Public Health in 2018, Bowman was chair and the Cynthia and Robert Citrone-Roslyn and Leslie Goldstein Professor in the Department of Biostatistics at the Columbia University Mailman School of Public Health and a tenured professor in the Department of Biostatistics and Bioinformatics at Emory University. Bowman has also been a visiting scholar at Carnegie Mellon University and a visiting assistant professor at Johns Hopkins University, and was the founding director of Emory’s Center for Biomedical Imaging Statistics.

As a principal investigator, Bowman has received seven National Institutes of Health grants, has been a co-investigator on several federally sponsored grants and has been an integral collaborator on an international research project led by the Michael J. Fox Foundation. He has also served on advisory boards for NIH programs that target underrepresented minority students at historically black colleges and universities and has led NIH diversity pipeline training programs.

Bowman is a fellow of both the American Association for the Advancement of Science and the American Statistical Association and previously served as president of the Eastern North American Region of the International Biometric Society. 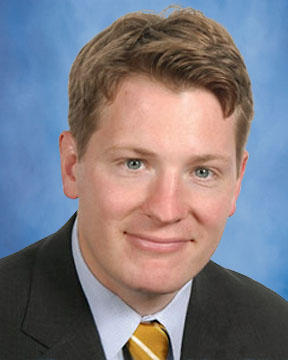 Justin Dimick, the Frederick A. Coller Distinguished Professor and Department of Surgery Chair, has been elected to the NAM for his leadership in elevating the science of health care policy evaluation, quality measurement and comparative effectiveness research within surgical populations.

With R01 funding from the Agency for Healthcare Research and Quality and the National Institutes of Health, his research focuses on quality measurement, policy evaluation and large-scale, innovative quality improvement interventions. Dimick’s research has revealed widespread variation in how surgery patients fare after their operations, and the importance of surgeon, hospital and policy factors that impact that variation. His work won him the U-M medical school’s Clinical and Health Services Research Award, and election to the American Society of Clinical Investigation, American Surgical Association and Society of Clinical Surgery.

He served as the director of the Center for Healthcare Outcomes & Policy at U-M from 2014 to 2019, prior to his appointment as chair. This group includes more than 100 faculty and staff focused on improving the quality and efficiency of acute and specialty care. He also served on the inaugural leadership team of the U-M Institute for Healthcare Policy and Innovation, which unites more than 600 faculty members from across campus who are engaged in health systems and policy research.

Dimick has held several national leadership positions, including president of the Association for Academic Surgery, chair of the Health Services Organization and Delivery Study Section at NIH, associate editor at Annals of Surgery and surgical innovation editor at JAMA Surgery. He has served as an adviser on quality and health policy for several organizations, including the BlueCross BlueShield Association, American College of Surgeons-National Surgical Quality Improvement Program, Medicare Payment Advisory Commission and U.S. News and World Report’s “Best Hospital” rankings.

Dimick is a graduate of Cornell University and Johns Hopkins Medical School. He completed his surgical training at U-M and a health services research fellowship at the Dartmouth Institute for Health Policy & Clinical Practice. 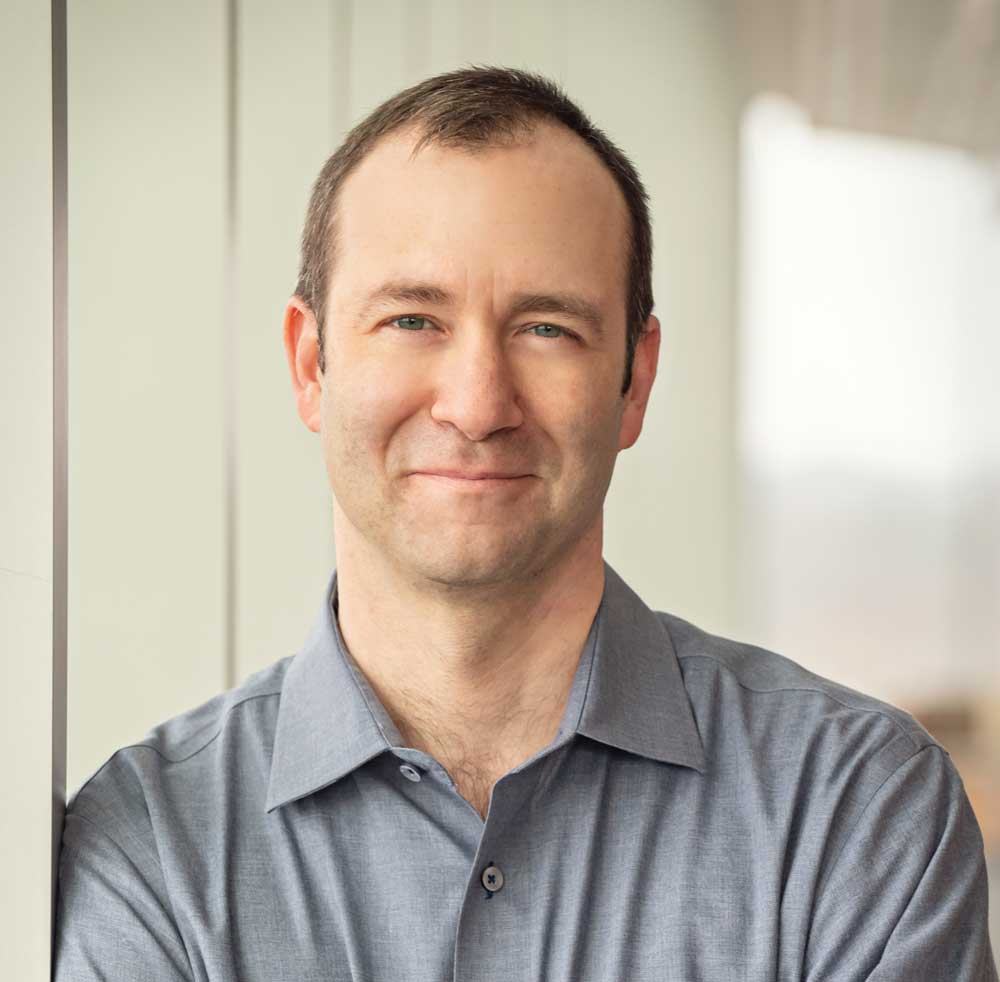 Christopher Friese is the Elizabeth Tone Hosmer Professor at the U-M School of Nursing, where he focuses on measuring and improving the quality of cancer care delivery. He directs the Center for Improving Patient and Population Health and is a faculty investigator at the Institute for Healthcare Policy and Innovation. This year, he was appointed as associate director for cancer control and population sciences at U-M’s Rogel Cancer Center.

Friese has practiced as a staff nurse at leading cancer centers, including the University of Pennsylvania, Johns Hopkins Hospital and the Rogel Cancer Center. He is a national expert in the analyses of claims data to study care quality and has executed large surveys of ambulatory oncology nurses. The author of more than 90 publications, his research findings were among the first to establish a significant relationship between favorable nurse practice environments and lower surgical mortality.

As the first nurse scientist to complete a K99/R00 Pathway to Independence award from the National Institute of Nursing Research, Friese leads an interdisciplinary research program to study the quality of care delivered in understudied ambulatory oncology settings from the perspectives of patients and clinicians. He has led pivotal studies to develop valid and reliable measures of ambulatory nursing work environments.

Friese’s recent work examines patterns and correlates of hazardous drug exposure in oncology nurses. His research has been funded by the National Cancer Institute, National Institute for Occupational Safety and Health, National Institute of Nursing Research, Agency for Healthcare Research and Quality, American Cancer Society and Robert Wood Johnson Foundation. In 2016, he was selected as a Robert Wood Johnson Foundation Health Policy Fellow, where he worked on health policy initiatives in the office of Sen. Robert Casey of Pennsylvania. In 2018, he was appointed by the Comptroller General of the United States to a six-year team on the Patient-Centered Outcomes Research Institute Board of Governors.

He received his bachelor’s, master’s and doctoral degrees from the University of Pennsylvania School of Nursing and completed a postdoctoral fellowship in Cancer Control and Outcomes at Harvard University/Dana-Farber Cancer Institute. He also is a fellow in the American Academy of Nursing and received U-M’s Henry Russel Award for Outstanding Junior Faculty. In 2017, he was installed as the inaugural holder of the Hosmer endowed chair at U-M. He holds a secondary appointment in health management and policy at the U-M School of Public Health. 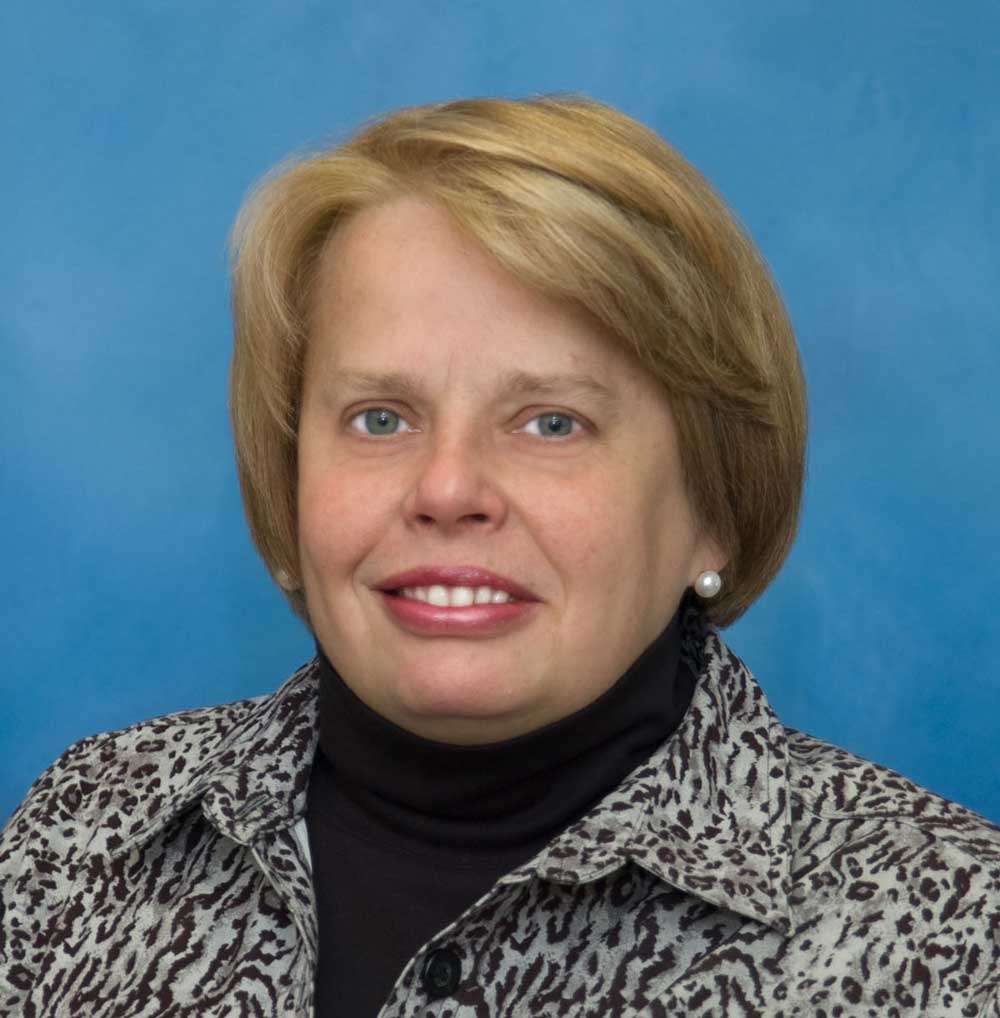 Karin Muraszko leads Michigan Medicine’s Department of Neurosurgery, a position she has held since 2005 when she became the first woman in the country to chair an academic neurosurgery department.

The NAM elected Muraszko to the Class of 2020 for her expertise on the treatment of individuals with brain tumors and congenital neurological anomalies. She pioneered localized injection therapy with immunotoxin for leptomeningeal disease, presented the first prospective analysis of cerebellar mutism after posterior fossa surgery, and characterized development of syrinx spinal cord cavities with Chiari 1 malformation.

Muraszko grew up in New Jersey and received her undergraduate degree from Yale University. She then continued to Columbia University, where she received her medical degree, completed her residency training in neurological surgery and completed fellowships in pediatric neurosurgery. Following her training, she was a researcher at the National Institutes for Health for two years before joining U-M. 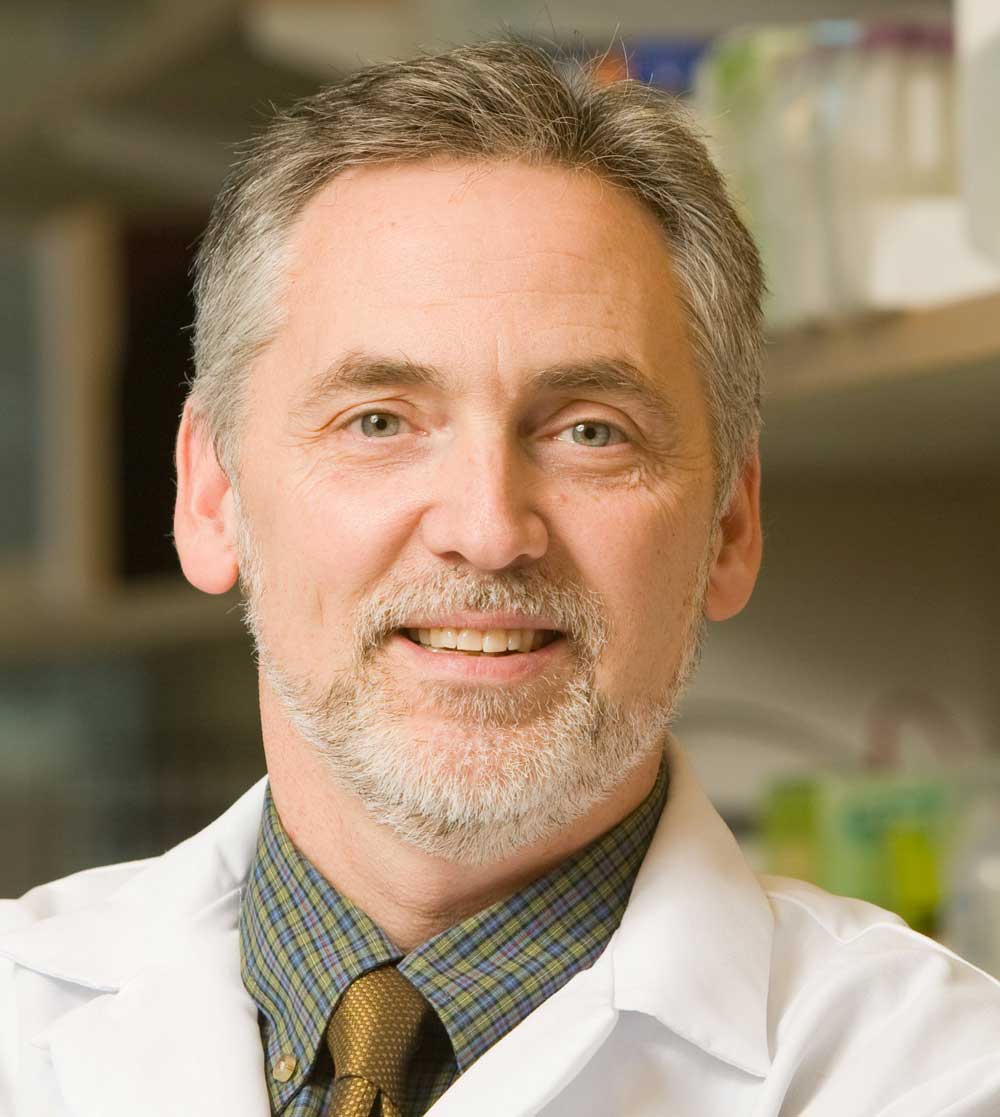 Paulson’s research and clinical interests concern the causes and treatment of age-related neurodegenerative diseases, with an emphasis on polyglutamine diseases, Alzheimer’s disease and frontotemporal dementia. In 1997, his lab described abnormal protein aggregates in the polyglutamine diseases, which now are recognized as a pathological hallmark in this important class of inherited diseases.

Using test tube, cell-based and animal models, he has contributed to advances in the understanding of various neurodegenerative diseases. His lab also has helped pioneer the use of gene silencing methods as potential therapy for the many neurological disorders caused by toxic mutant genes.

Nationally, Paulson has served on the scientific advisory boards of numerous disease-related national organizations and is past chair of the Board of Scientific Counselors at the National Institute for Neurological Disorders and Stroke at the NIH.

Paulson is an Ellison Medical Foundation New Scholar in Aging and was a semifinalist for the W.M. Keck Foundation Young Scholars in Medical Research, a recipient of the Paul Beeson Physician Faculty Scholar in Aging Award from the American Federation for Aging Research, and a 2020 recipient of both the NIH Landis Award for Outstanding Mentorship and the American Academy of Neurology Movement Disorders Research Award.

Paulson is being elected to the NAM for his work in making fundamental discoveries regarding protein aggregation and nucleotide repeat expansions as causes of neurodegenerative diseases, and for pioneering novel therapeutic strategies, including nucleotide-based gene silencing and harnessing the cell’s own quality-control machinery, for this group of devastating disorders.