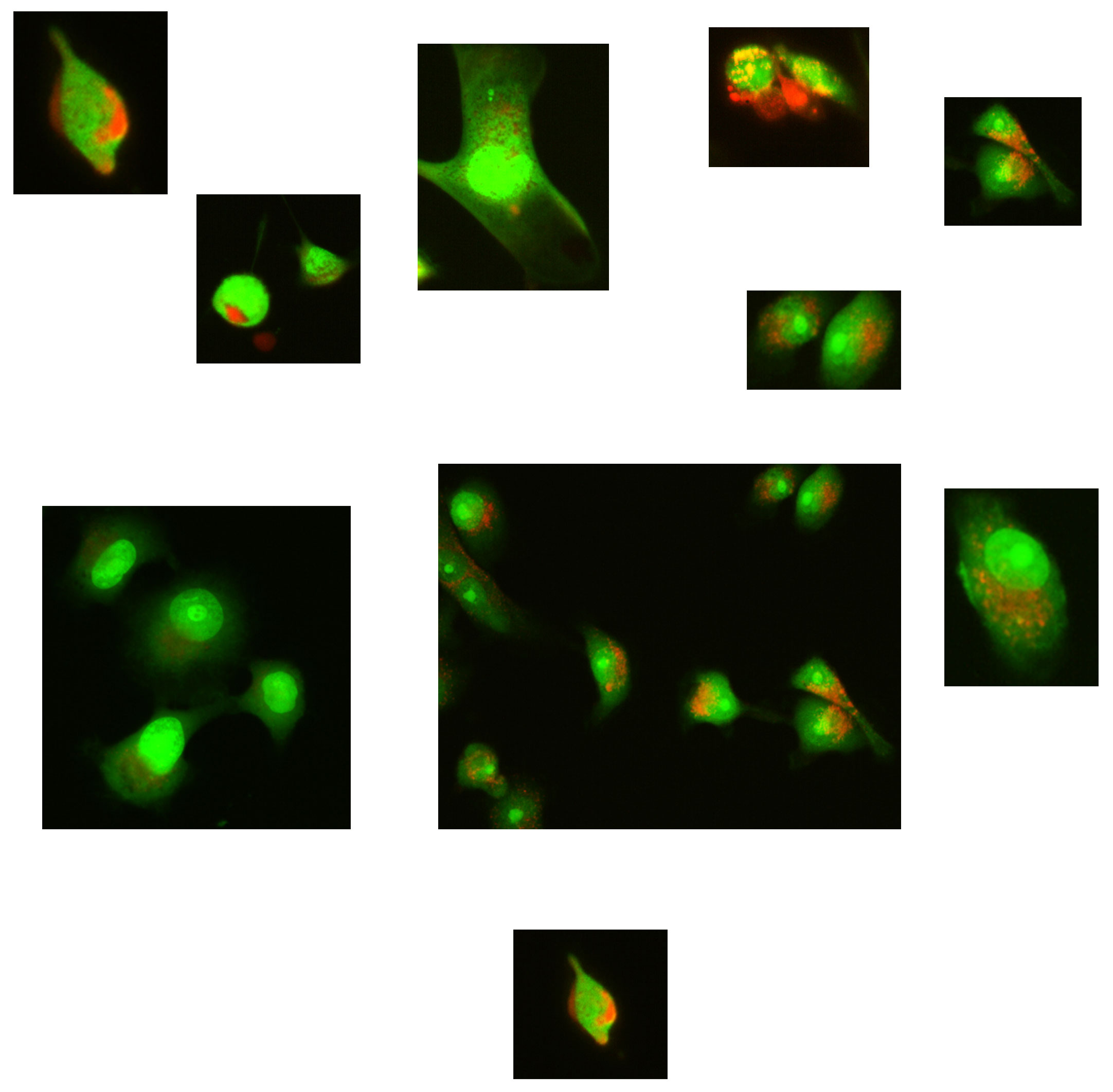 Kapila has studied nisin in cancerous tumors and as an antimicrobial to combat diseases of the mouth. After nine weeks of nisin treatment, tumors were comparable to tumors at three weeks.

Nisin, a colorless, tasteless powder, is typically added to food at the rate of .25 to 37.5 mg/kg. Many foods contain nisin, but nowhere near the 800 mg/kg needed to kill cancer cells. 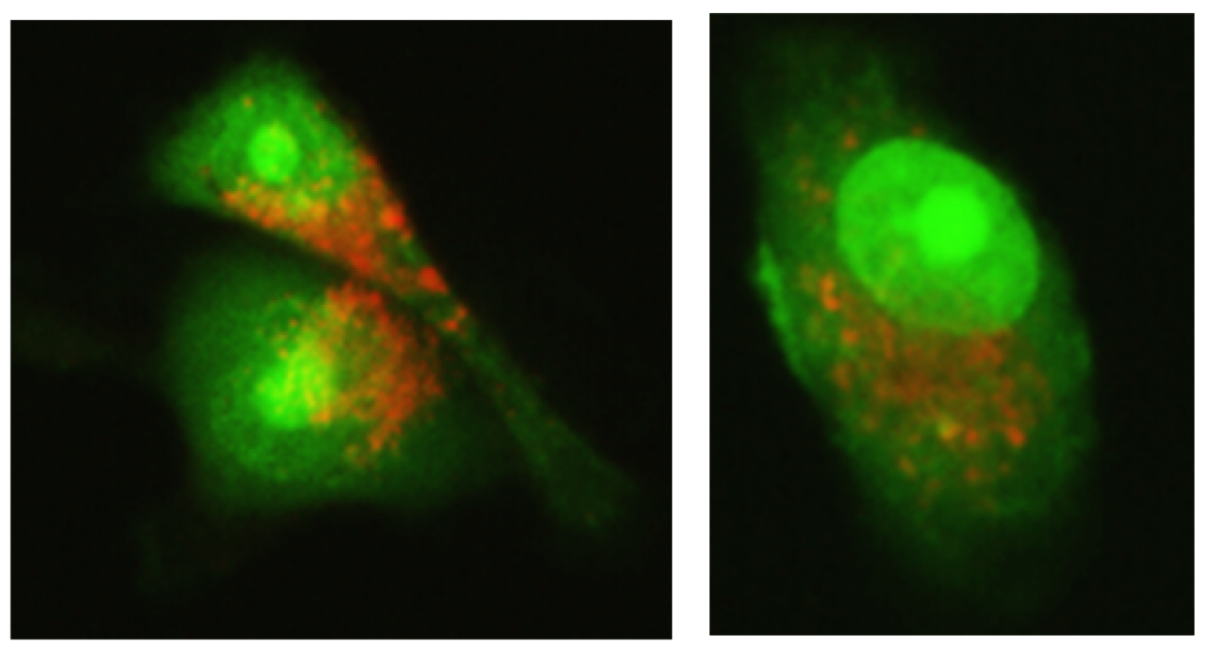 While promising, the results are small and in mice only, so it’s too early to say if nisin will act the same way in humans, Kapila said.

Nisin also fights deadly bacteria such as antibiotic-resistant MRSA. In a recent review paper, Kapila’s group looked at experimental uses of nisin to treat 30 different types of cancer; infections of the skin, respiratory system and abdomen; and oral health.

“To date, nobody had found bacteria from humans or living animals that is resistant to nisin,” Kapila said. 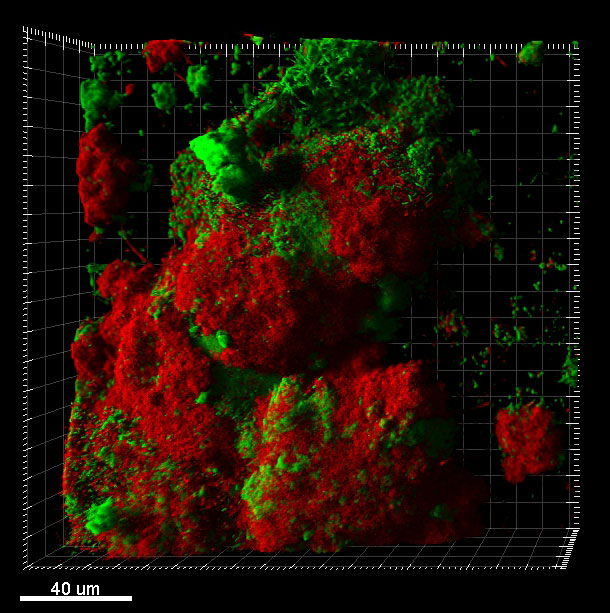 Nisin-treated oral biofilm. Image courtesy: Yvonne KapilaNisin is lethal to bacteria for two reasons: 1) it binds to a static area of bacteria, which gives nisin the opportunity to work before bacteria changes into an antibiotic-resistant superbug, and 2) nisin kills biofilms—colonies of bacteria that group together into a fortress that thwarts antibiotics.

Another positive is that nisin has withstood the test of time, Kapila said.

“Mother Nature has done a lot of the research for us, it’s been tested for thousands of years,” she said.

The next step for Kapila’s lab will be to test nisin in a clinic setting.

“The application of nisin has advanced beyond its role as a food biopreservative,” Kapila said. “Current findings and other published data support nisin’s potential use to treat antibiotic resistant infections, periodontal disease and cancer.”

The study, “Biomedical applications of nisin,” is scheduled to appear in the Journal of Antimicrobial Chemotherapy.