For elderly couples, negative thoughts about aging can be detrimental to their spouses 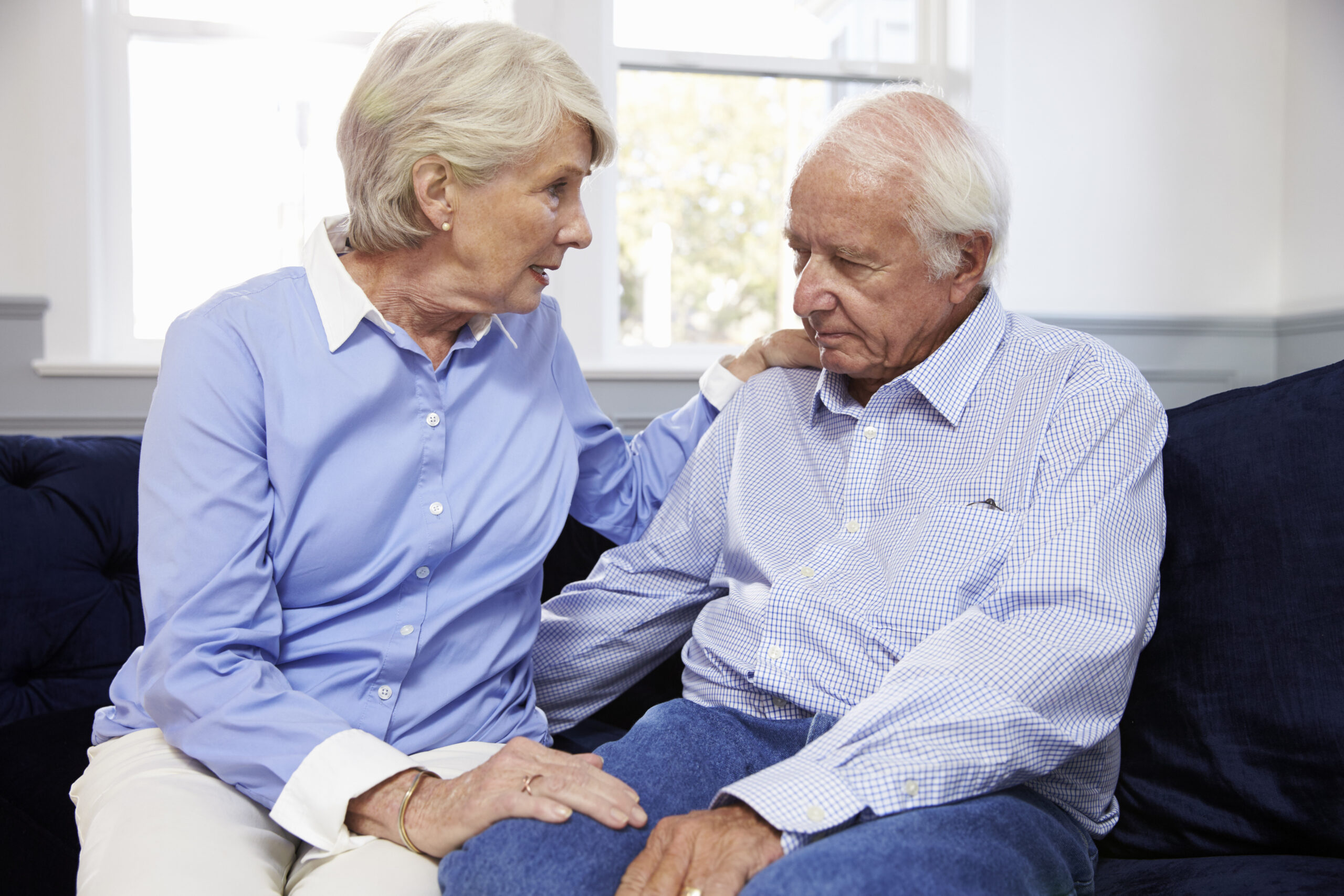 Elderly husbands and wives can expect their health to decline—as well as that of their spouse—when their self-perceptions about aging become negative, a new study suggests.

Led by researchers at the University of Michigan and Zhejiang University, the study found that health effects differ by gender among elderly couples. The husband’s self-perceptions about aging are associated with his wife’s depressive symptoms, whereas the wife’s views correlate with her husband’s physical disability, functional limitations and chronic diseases, the findings indicated.

Previous research has focused on how individuals’ aging self-perceptions affected them, but not the detrimental spillover effects on their spouses. In general, negative aging beliefs among the elderly can become a self-fulfilling prophecy affecting psychological, cognitive, and behavioral processes, the researchers said.

“As a result, these beliefs may become a reality,” said study co-author Lydia Li, U-M professor of social work.

Data from nearly 6,000 individuals over age 50 and their spouses were drawn from the Health and Retirement Survey, a longitudinal panel study that surveys a representative sample of about 20,000 people in the U.S.

By examining multiple health outcomes, we aim to obtain a broader picture with regard to the role of self-perception aging in older adults’ health
Lydia W. Li

“By examining multiple health outcomes, we aim to obtain a broader picture with regard to the role of self-perception aging in older adults’ health,” Li said.

Women who hold less negative self-perceptions about aging are more likely to promptly and diligently adopt health-promotion behavior themselves. This means they are likely to act as the health expert and encourage their husbands to seek health care and adhere to medical treatment, the study showed.

When women hold higher negative self-perceptions about aging, they are less likely to do the health care work for themselves and for other family members. Consequently, their husband’s health, particularly physical health, is negatively affected.

However, a wife’s depressive symptoms—not her physical health—are more reactive to their husband’s negative self-perception about aging, researchers said.

“The fact that the husband’s self-perception about aging is not associated with their wife’s physical health further supports that it is usually women doing the health care work within the couple’s context,” said study lead author Meng Sha Luo, associate professor of sociology at Zhejiang University.

The nuanced gender differences in the spousal self-perception about an aging-health link are important because they inform society that social service programs should pay attention to partner effects when designing programs to promote adults’ well-being and improve health outcomes. For instance, when husbands face great challenges in physical health, interventions to boost their own as well as their wife’s self-perceptions about aging may be helpful, Li said.

Likewise, when wives display depressive symptoms, interventions should include strategies to lessen their own and their husband’s negative self-perception about aging. As previous studies have indicated, many adult men are reluctant to admit their health problems or seek help, which might be due to the perception that their masculinities are threatened by the health concerns.

“For these men, efforts to engage their wives may be a feasible approach and are beneficial to both the husbands and wives,” Luo said.

Rita Hu, U-M graduate of social work and psychology, also contributed to the study, which appeared in the Journal of Aging and Health.