Forests and climate change: ‘We can’t plant our way out of the climate crisis’ 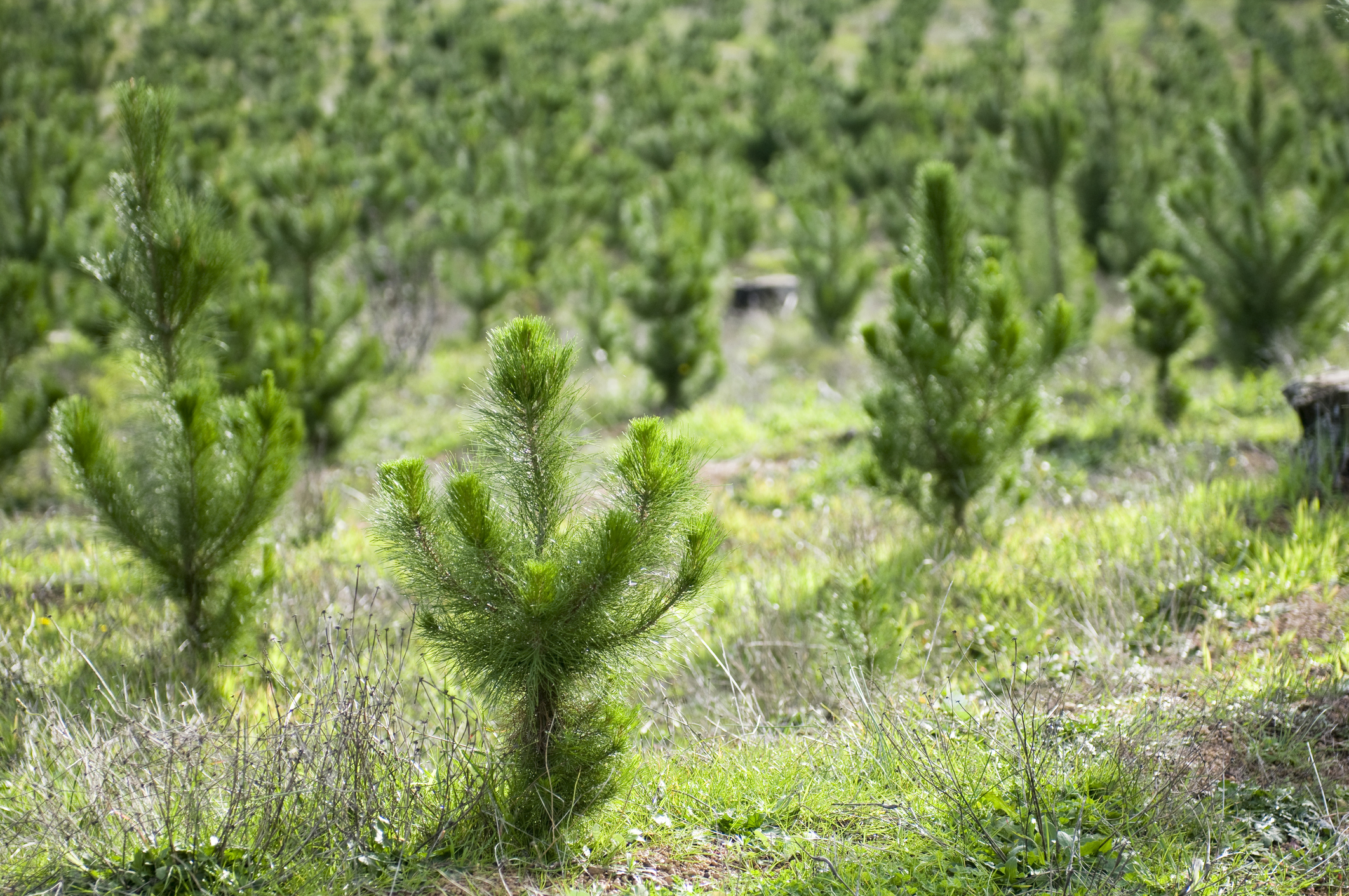 Some climate activists advocate large-scale tree-planting campaigns in forests around the world to suck up heat-trapping carbon dioxide and help rein in climate change.

But in a Perspectives article scheduled for publication May 21 in the journal Science, a University of Michigan climate scientist and his University of Arizona colleague say the idea of planting trees as a substitute for the direct reduction of greenhouse gas emissions could be a pipe dream.

“We can’t plant our way out of the climate crisis,” said Arizona’s David Breshears, a top expert on tree mortality and forest die-off in the West. His co-author is Jonathan Overpeck, dean of the U-M School for Environment and Sustainability and an expert on paleoclimate and climate-vegetation interactions.

Instead of wasting money by planting lots of trees in a way that is destined to fail, it makes more sense to focus on keeping existing forests healthy so they can continue to act as carbon “sinks,” removing carbon from the atmosphere through photosynthesis and storing it in trees and soils, according to the researchers. At the same time, emissions must be reduced as much as possible, as quickly as possible.

Overpeck and Breshears say they hope the role of the world’s forests—and specifically the urgent need to protect existing forests and keep them intact—is thoroughly debated when the world’s climate action leaders gather at the COP26 climate change conference in Glasgow this November.

“Policymakers need to enable new science, policy and finance mechanisms optimized for the disturbance and vegetation change that is unstoppable, and also to ensure that the trees and forests we wish to plant or preserve for the carbon they sequester survive in the face of climate change and other human threats,” Overpeck and Breshears wrote.

“Failure to meet this challenge will mean that large terrestrial stores of carbon will be lost to the atmosphere, accelerating climate change and the impacts on vegetation that threaten many more of the ecosystem services on which humans depend.”

Keeping forests healthy will require a new approach to forest management, one that Overpeck and Breshears call managing for change. As a first step, policymakers and land managers need to acknowledge that additional large-scale vegetation changes are inevitable.

Climate change has been implicated in record-setting wildfires in the western United States, Australia and elsewhere, as well as extensive tree die-offs that are largely due to hotter, drier climate extremes. Those disturbing trends are expected to accelerate as the climate warms, according to Overpeck and Breshears.

“Even in a world where climate change is soon halted, global temperature rise will likely reach between 1.5 and 2 C above pre-industrial levels, with all the associated extreme heat waves that brings, and thus global vegetation will face up to double the climate change already experienced,” they wrote.

At the same time, deforestation continues to expand globally and is especially damaging in tropical forests, which hold vast amounts of biodiversity and sequestered carbon.

The next step toward a new managing-for-change paradigm is to manage forests proactively for the vegetation changes that can be anticipated—instead of trying to maintain forests as they were in the 20th century, Overpeck and Breshears say.

Managing for change means, for example, more aggressive thinning of forests to reduce the buildup of fuels that stoke massive wildfires. It also means selectively replacing some trees—after a wildfire, for example—that are no longer in optimal climate zones with new species that will thrive now and in coming decades.

Such activities, where needed, will inevitably increase the costs of forest management, according to the researchers. But such costs should be considered a prudent investment, one that helps preserve an underappreciated service that forests provide to humanity for free: carbon storage, also known as carbon sequestration.

Forests are already managed to preserve the natural resources and ecosystem services they provide. In addition to supplying timber, fuelwood, fiber and other products, forests clean the air, filter the water, and help control erosion and flooding. They preserve biodiversity and promote soil formation and nutrient cycling, while offering recreational opportunities such as hiking, camping, fishing and hunting.

Carbon sequestration should rank high on the list of invaluable services that forests provide, and efforts to preserve and enhance this vital function should be funded accordingly, Overpeck and Breshears say.

For example, there’s a big opportunity to improve the ability of forests to store carbon through increased use of biochar, a form of charcoal produced by exposing organic waste matter—such as wood chips, crop residue or manure—to heat in a low-oxygen environment. Large amounts of wood generated during forest thinning projects could be converted to biochar, then added to forest soils to improve their health and increase the amount of carbon that is locked away, Overpeck says.

“Thinning of forests, conversion of the removed wood to biochar and burial of the biochar in forest soils is a way to bring new jobs to forested rural areas while allowing forests to play a bigger role in keeping carbon out of the atmosphere and thus fighting climate change,” he said. “Forest carbon management could be a boon for rural areas in need of new economic engines.”

In the long run, such projects are likely to benefit forests and enhance their ability to store carbon far more than massive tree-planting campaigns conducted without appropriate management strategies, according to Overpeck and Breshears.

“Tree-planting has great appeal to some climate activists because it is easy and not that expensive,” Breshears said. “But it’s like bailing water with a big hole in the bucket: While adding more trees can help slow ongoing warming, we’re simultaneously losing trees because of that ongoing warming.”

In their Perspectives article, Overpeck and Breshears explore the implications of a new study by Ondřej Mottl et al., also scheduled for publication May 21 in Science, titled “Global acceleration in rates of vegetation change over the past 18,000 years.”