Genes increase stress of social disadvantage for some children 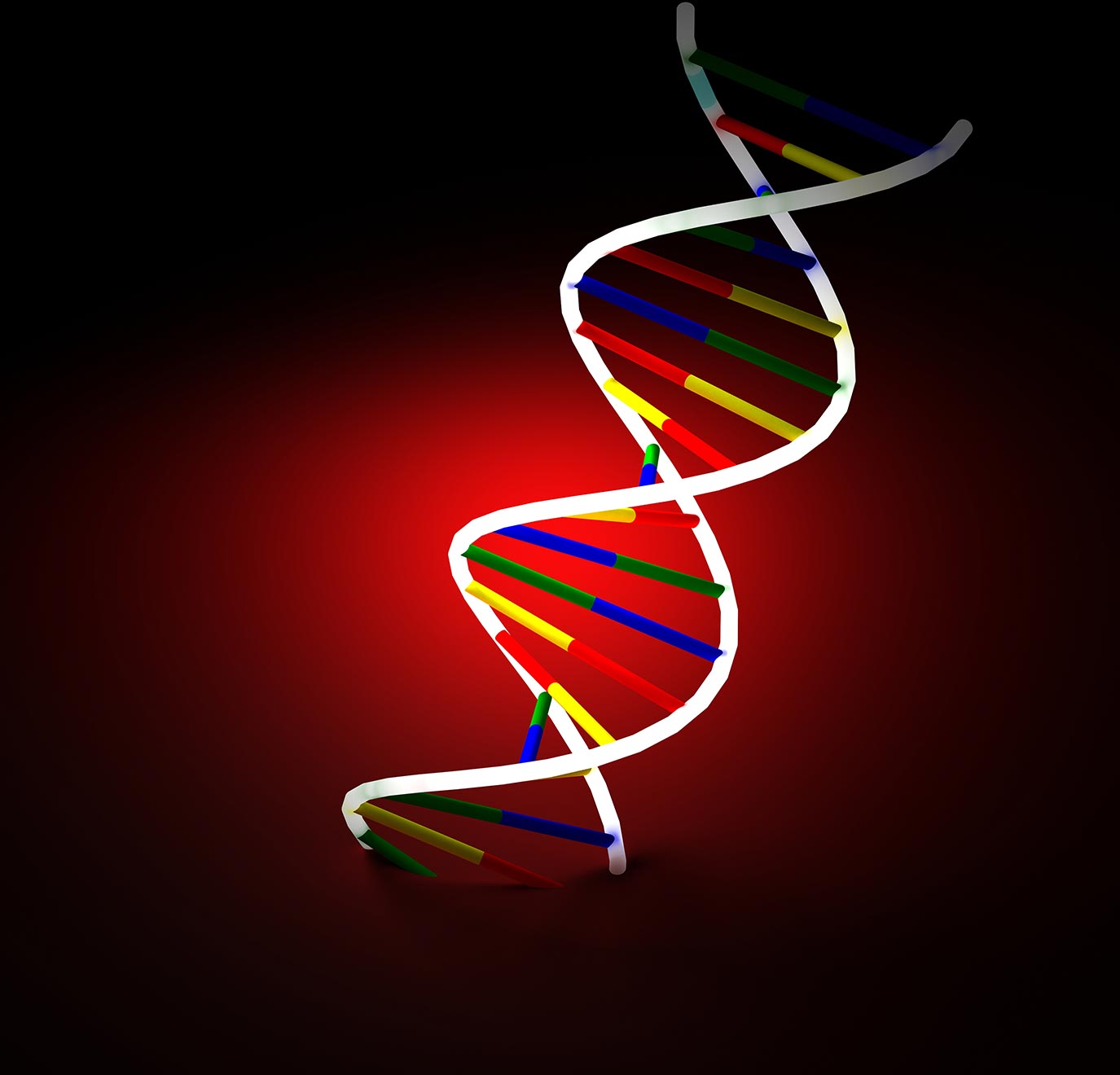 ANN ARBOR—Genes amplify the stress of harsh environments for some children and magnify the advantage of supportive environments for other children, according to a study that’s one of the first to document how genes interacting with social environments affect biomarkers of stress.

“Our findings suggest that an individual’s genetic architecture moderates the magnitude of the response to external stimuli—but it is the environment that determines the direction,” said Colter Mitchell, lead author and a researcher at the University of Michigan Institute for Social Research.

The study, published today in the Proceedings of the National Academy of Sciences, uses telomere length as a marker of stress. Found at the ends of chromosomes, telomeres generally shorten with age and when individuals are exposed to disease and chronic stress, including the stress of living in a disadvantaged environment.

Funding for the study was provided by the Eunice Kennedy Shriver National Institute of Child Health and Human Development, and by the Penn State Clinical and Translational Science Institute.

Established in 1949, the University of Michigan Institute for Social Research is the world’s largest academic social science survey and research organization, and a world leader in developing and applying social science methodology and in educating researchers and students from around the world. Visit: http://isr.umich.edu