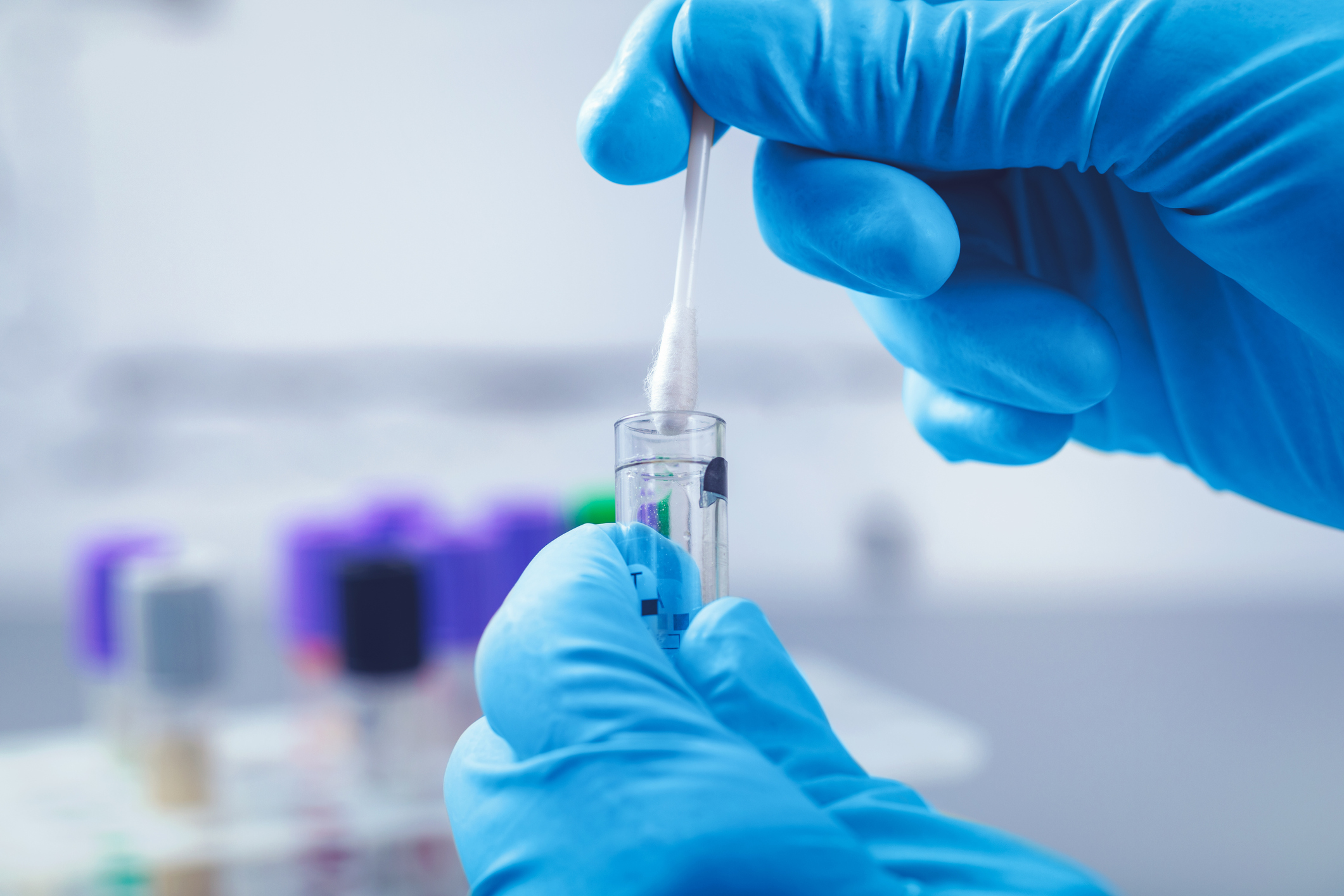 Researchers from the University of Michigan School of Public Health and the Jackson Laboratory for Genomic Medicine will lead an interdisciplinary, multi-institution study of the ethical, legal and social implications of workplace genomic testing in the United States.

The study is funded through a four-year $3.3 million grant from the National Human Genome Research Institute of the National Institutes of Health and comes as employers around the country are offering voluntary workplace genomic testing through their health plans, says Scott Roberts, professor of health behavior and health education at U-M’s School of Public Health and a principal investigator of the grant. 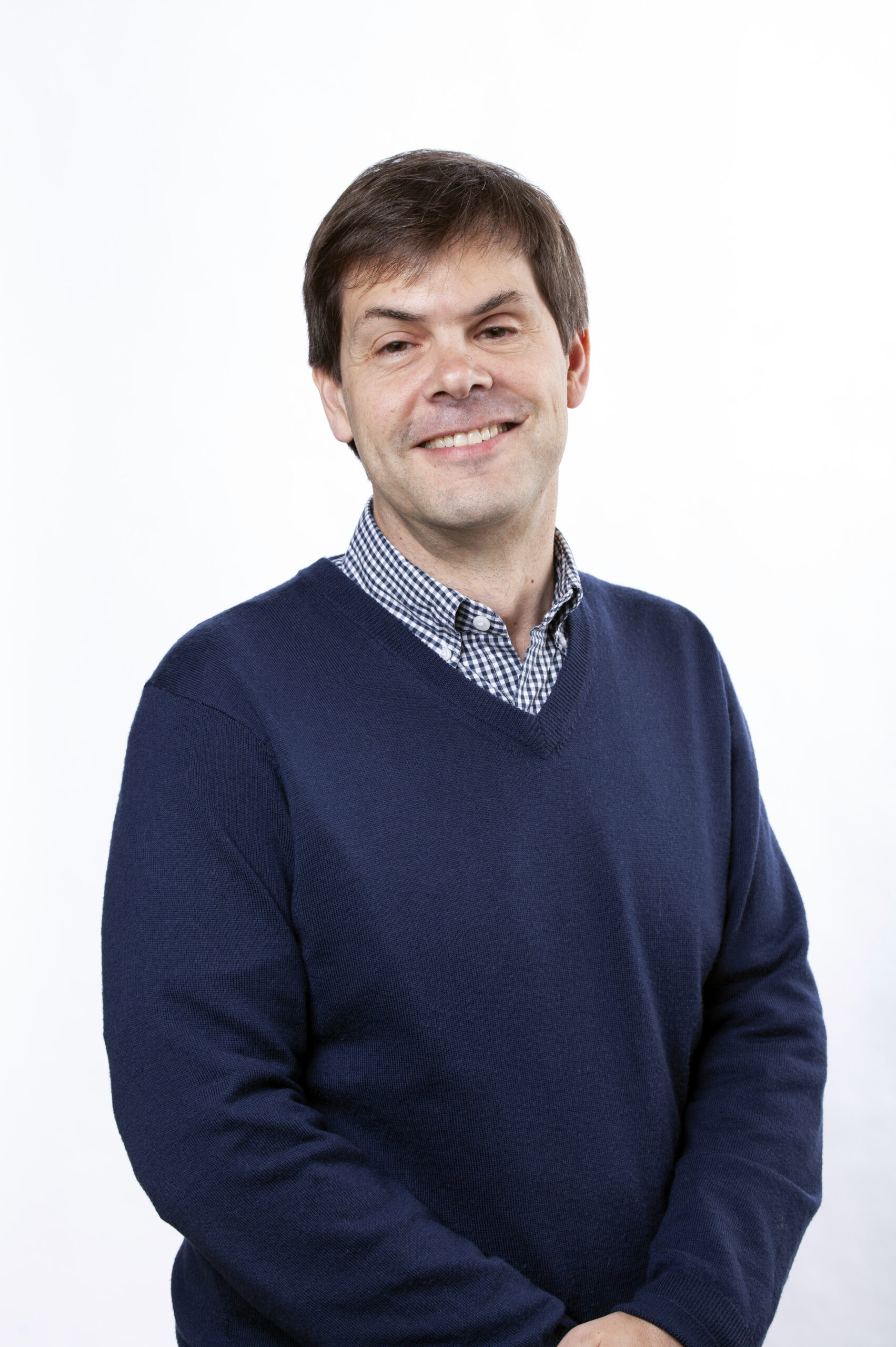 “Some employers are considering adding genomic testing to their health and wellness programs because providing personal genetic risk information could motivate health behaviors and inform disease prevention efforts,” he said. “Yet, such testing also raises many potential issues related to genetic privacy and concerns about discrimination and stigma.”

“Given that such testing is already occurring and that this testing will become even more prevalent in the future, there is an urgent need to understand its benefits and risks,” he said.

More than 157 million people in the U.S. receive their health care insurance through employer health plans. While genetic testing has been seen as one way of enhancing employee health and lowering health risks, an individual’s genome is also a catalog of the genetic variants that may raise or lower risk for various diseases.

Previous ethical, legal and social implications (ELSI) studies of genetic testing have focused on the negative consequences of results from genetic tests conducted as part of medical treatment for a specific disease or condition. This study addresses workplace genetic testing offered by employers and conducted by third-party genomic testing companies for preventive health as a benefit to employees to provide an unbiased assessment of existing, and potentially unique, ELSI, economic and policy issues.

The research team will start by assessing the prevalence of genetic testing in diverse workplaces throughout the U.S., followed by an analysis of employers’ attitudes and perspectives based on interviews of senior representatives of companies that either offer or decline to offer the testing.

They will then survey employees to understand their interest in, or objections to, workplace genetic testing. As part of these survey efforts, researchers plan to examine employee responses to testing in collaboration with Thomas Jefferson Health, a large health care system based in Pennsylvania. More than 10,000 employees at Thomas Jefferson Health have already taken this employer-offered genetic test. There will also be opportunities to survey employees of other companies and institutions that are currently offering such testing.

“The findings from this study will reveal the prominent issues and stakeholder perspectives in an understudied area of genomic testing and provide the foundation for sound practice and policy options,” Roberts said.

In addition to Lee and Roberts, collaborators include Kayte Spector-Bagdady, assistant professor and chief of the Research Ethics Service, and Wendy Uhlmann, clinical professor of internal medicine and human genetics, both at U-M’s Medical School; Debra Mathews of Johns Hopkins University’s Berman Institute of Bioethics and School of Medicine; Greg Feero of Maine-Dartmouth Family Practice Residency and Dartmouth University’s Geisel School of Medicine; Veda Giri of the Sidney Kimmel Cancer Center at Thomas Jefferson University; and Anya Prince of the University of Iowa College of Law.