Geoengineering: Is it time for climate intervention? 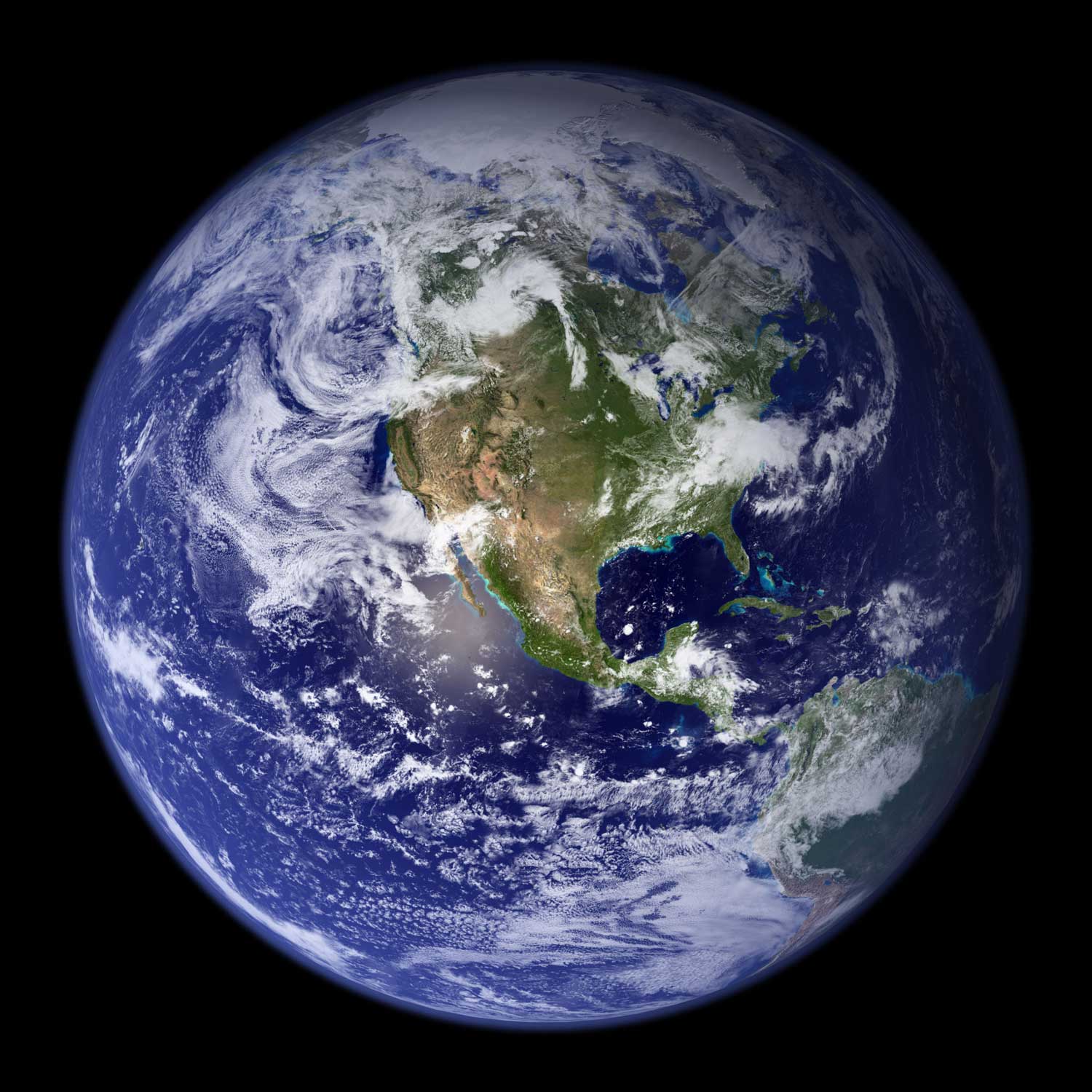 ANN ARBOR—If voluntary emissions reductions alone fail to adequately control climate change, what other options might be available? Climate intervention, commonly known as geoengineering, or climate engineering, is a controversial approach that carries both potential benefits and large uncertainties.

Climate intervention is an umbrella term for various large-scale measures designed to counteract climate change. University of Michigan geologist Ben van der Pluijm has put together a scientific session and a media availability on the topic for this week’s American Geophysical Union Fall Meeting in New Orleans.

Climate intervention is viewed by its supporters as a way to limit or even reduce—when combined with greenhouse-gas actions—the extent of global warming and ocean acidification. But the approach carries a host of complex scientific, technical, economic, policy and ethical challenges.

The techniques and challenges of geoengineering will be discussed at a media availability Thursday, Dec. 14, and at a scientific session Friday, Dec. 15, at the AGU Fall Meeting. The media availability will be held at 2:30 p.m. Central Standard Time Thursday in the meeting’s Press Conference Room (346-347). The scientific session will be held at 1:40 p.m. Friday in Rooms 260-262 at the New Orleans Ernest N. Morial Convention Center.

The goal of the ratified Paris Accord—to limit global warming to 2 degrees Celsius (3.6 degrees Fahrenheit)—will not be achieved by voluntary emissions reductions alone, van der Pluijm said. Other options need to be discussed, and van der Pluijm predicts that geoengineering will be the climate topic of 2018.

“Humans are remarkable problem solvers, so let’s do something,” said van der Pluijm, a professor of geology in the U-M Department of Earth and Environmental Sciences and a professor of the environment in the Program in the Environment. He is also editor-in-chief of the journal Earth’s Future.

“Well-intentioned words without action won’t stop sea-level rise and the relocation of tens of millions of people and their homes,” he said. “We have already been seriously tinkering with our planet’s surface environment for more than 150 years, so geoengineering is really more like re-engineering.

“The time for action is now—whether by adapting to climate change or possibly by reversing it. Failure to act now means accepting radical changes to coastlines, agriculture, fisheries, weather and more.”

Solar radiation management techniques are meant to offset the warming effects of greenhouse gases by causing Earth to absorb less solar radiation. Potential approaches under study include cloud whitening, which seeks to increase the reflectivity of clouds, or the introduction of reflective particles into the atmosphere in a way that mimics volcanic eruptions.

Scheduled participants in Thursday’s media availability are van der Pluijm, Leslie Field of Ice911 Research and Stanford University, David Keith of Harvard University, and Alan Robock of Rutgers University. Friday’s scientific session will include both technical presentations and a moderated, interactive panel discussion that will engage both the in-room audience and online viewers.