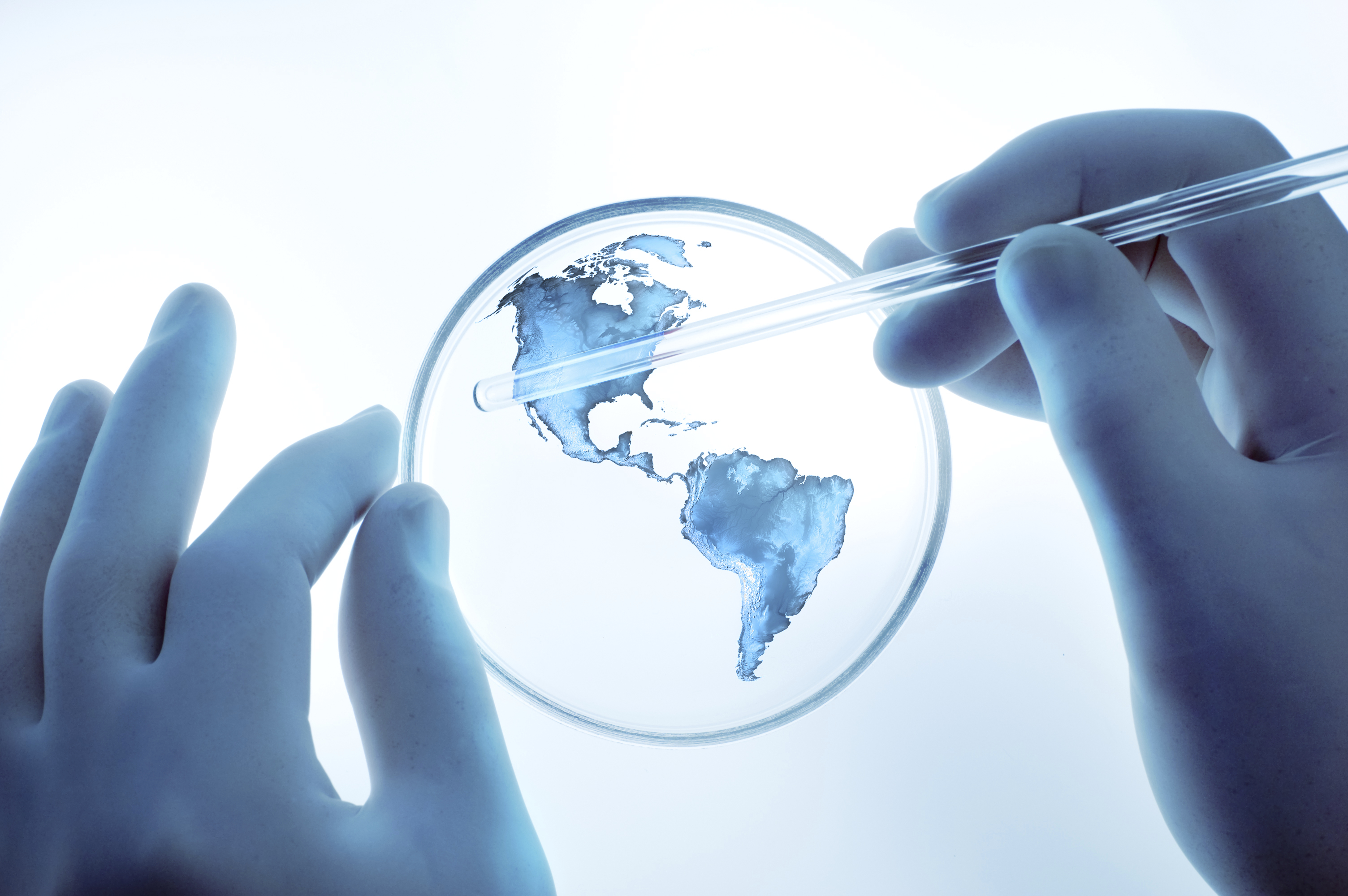 ANN ARBOR—Deep cuts in greenhouse gas emissions, while necessary, may not happen soon enough to stave off climate catastrophe. So, in addition, the world may need to resort to so-called geoengineering approaches that aim to deliberately control the planet’s climate.

That’s according to a National Research Council committee that today released a pair of sweeping reports on climate intervention techniques.

The University of Michigan’s Joyce Penner, who is the Ralph J. Cicerone Distinguished University Professor of Atmospheric Science, served on the committee. Penner studies how clouds affect climate.

The reports consider the two main ways humans could attempt to steer the Earth’s system: We could try to take carbon dioxide out of the atmosphere. Or we could try to reflect more sunlight back into space. The committee examined the socioeconomic and environmental impacts as well as the costs and technological readiness of approaches in each category.

The researchers said that certain CO2-removal tactics could have a place in a broader climate change response plan. But the sunlight reflecting technologies, on the other hand, are too risky at this point. They underscored how important it is for humans to limit the levels of CO2 they put into the atmosphere in the first place, and they called for more research into all climate intervention approaches.

“I, for one, am concerned with the continuing rise in CO2 concentrations without clear efforts to reduce emissions,” Penner said. “The widespread impacts from these increases are readily apparent, and the cost of climate change impacts is likely to be high.

“We may need to employ some of these climate interventions techniques to avoid a catastrophe such as the loss of the Antarctic ice sheets, or even to remain below levels of climate change that are considered dangerous in the political arena.”

Techniques to remove CO2 include restoring forests and adopting low-till farming—both of which trap carbon in plants and soils. Oceans could be seeded with iron to promote growth of CO2-consuming organisms. And carbon could be be sucked directly out of the air and injected underground.

Methods to reflect sunlight include pumping sulfuric compounds into the stratosphere to, in essence, simulate a volcanic eruption; and spraying sea water mist or other finer-than-usual particles over the ocean. Smaller particles lead to brighter clouds, Penner said.

While the committee said that some of the CO2 removal strategies including “carbon capture and sequestration” have potential to be part of a viable plan to curb climate change, it noted that only prototype sequestration systems exist today. Much development would have to occur before it could be ready for broad use.

The scientists caution against dumping iron in the oceans, as the technical and environmental risks currently outweigh the benefits. Similarly, they warned against sunlight-reflecting approaches, also known as “albedo modification.”

These efforts might be able to reduce the Earth’s temperature in just a few years, and they’re relatively cheap when compared to transitioning to a carbon-free economy. But they’d have to be kept up indefinitely and could have numerous negative secondary effects on ozone, weather and human health.

Even in its opposition to sunlight reflecting tactics, the committee still recommended more research into them, as it urged more study of all climate intervention possibilities. Penner was struck by this call to action.

“U.S. agencies may have been reluctant to fund this area because of the sense of what we call ‘moral hazard’—that if you start down the road of doing this research you may end up relying on this or condoning this as a way of saving the planet from the cost of decreasing CO2 emissions,” Penner said. “But we’ve stated that decreasing emissions must go hand in hand with any climate intervention efforts.”

Penner says the recommendation is a sign of the climate problem’s urgency.

“We need to develop the knowledge base to allow informed decisions before these dangerous effects are upon us,” she said.