Global science: U.S. is still in the game 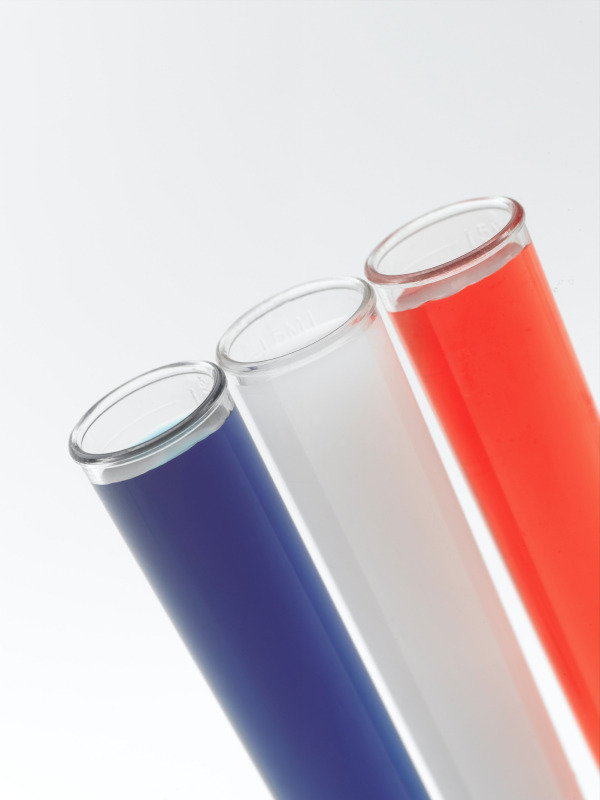 ANN ARBOR—Globalization is a benefit to U.S. scientific achievement, not a threat. That’s the conclusion of a new book that weighs the evidence from a number of recent surveys to answer its title question: “Is American Science in Decline?”

American science is in good health, according to the book’s authors, sociologists Yu Xie of the University of Michigan and Alexandra Achen Killewald of Harvard University.

Although there are areas of concern, they maintain that traditional American values will help the nation maintain its strength in science for the foreseeable future, and that globalization will promote efficiency in science through knowledge sharing.

“In an age when other countries are catching up, American science will inevitably become less dominant but it will not decline relative to its own past,” Xie said. “As technology continues to change the American economy, better-educated workers with a range of scientific skills will be in high demand.”

Among the evidence that Xie and Killewald cite for their optimism:

At the same time, Xie and Killewald caution that there are causes for concern about science in America. On a relative scale, scientists’ earnings have significantly declined in comparison to those of some other high-status, high-education professions (such as medicine or law). The share of American science doctorates going on to academic positions has declined.

And the globalization of science does create significant challenges for the U.S.

“America is a great country, for both the gifted and the ordinary, native-born Americans and immigrants, scientists and nonscientists,” Xie and Killewald write. “In its relatively short history, America has faced serious challenges, but it has surfaced each time from periods of difficulty with greatly improved strengths. One of this nation’s greatest assets has been the close affinity between American science and American society at large. In the long run, this invaluable asset will prove instrumental in keeping science strong in America, giving us good reason to remain optimistic about the future of American science.

“While America may not always remain dominant in a world that is becoming increasingly interconnected scientifically, this does not mean that science in America is doomed to mediocrity. Loss of dominance does not mean decline. All current signs indicate that American science can still remain a leader of world science for many years to come.”

Xie is the Otis Dudley Duncan Distinguished University Professor of sociology, statistics, and public policy at U-M. He is a research professor at the U-M Institute for Social Research, where he directs the Quantitative Methodology Program, and is also affiliated with the Ford School of Public Policy and the U-M Center for Chinese Studies.

Funding for this project was provided by the Alfred P. Sloan Foundation. Additional funding came from U-M’s Distinguished University Professorship research fund, the Survey Research Center and the Population Studies Center, which is funded by a center grant from the National Institute of Child Health and Human Development (R24HD041028).