Got creative block? Get out of your office and go for a walk 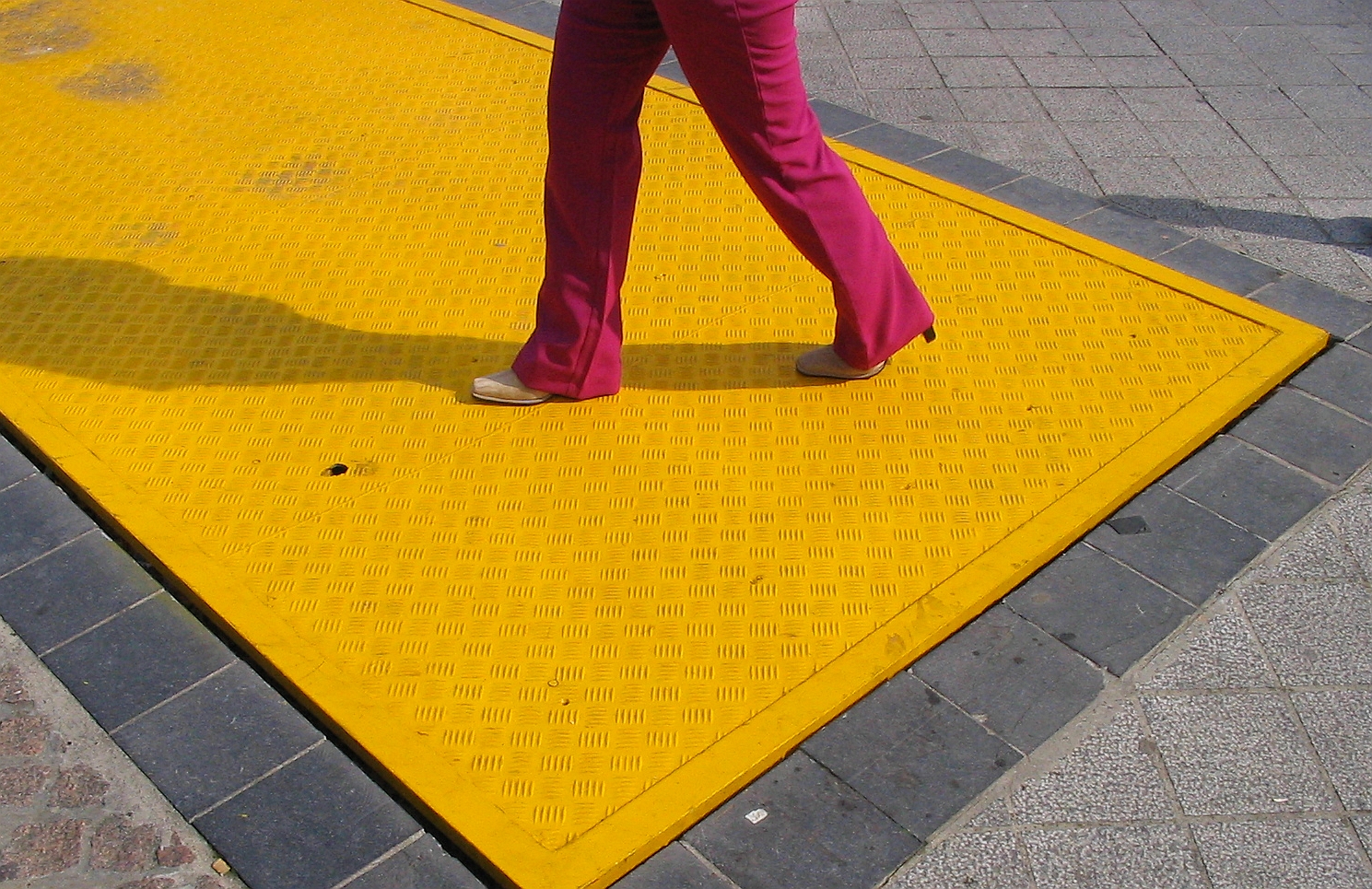 ANN ARBOR—The next time you’re in need of creative inspiration, try thinking outside the box—or cubicle.

New research by Jeffrey Sanchez-Burks and Suntae Kim of the University of Michigan Ross School of Business shows that engaging in physical acts and experiences enhances creative problem-solving.

“Metaphors of creative thinking abound in everyday use,” said Sanchez-Burks, associate professor of management and organizations. “By thinking ‘outside the box,’ by considering a problem ‘on the one hand, then on the other hand’ or by ‘putting two and two together,’ creativity presumably follows. Such prescriptive advice is no stranger within research labs, advertising teams, the halls of higher education or other contexts where pioneering novel approaches to pressing problems are valued. These metaphors suggest a connection between concrete bodily experiences and creative cognition.”

“The acts of alternately gesturing with each hand and of putting objects together may boost creative performance.”

Sanchez-Burks and Ross School doctoral student Kim assembled a team of international researchers who conducted five studies with nearly 400 college students to examine the psychological potency of creative metaphors by investigating whether creative problem-solving is enhanced when people literally follow these metaphors.

The studies ranged from requiring participants to generate ideas while first holding out their right hand and then their left hand (“on the one hand, then the other hand”) to completing word tasks by either physically sitting inside or outside a box or engage in problem-solving by walking in a rectangular path vs. freely walking (“thinking outside the box”) to converging multiple ideas to find solutions while combining two objects (“putting two and two together”).

In all five studies, the findings revealed that physically and psychologically embodying creative metaphors promotes fluency, flexibility and originality in problem-solving, Sanchez-Burks said.

“The acts of alternately gesturing with each hand and of putting objects together may boost creative performance,” he said. “Literally thinking outside or without physical constraints, such as walking outdoors or pacing around, may help eliminate unconscious mental barriers that restrict cognition.

“We shed new light by demonstrating that embodiment can potentially enlarge, not just activate, the repertoire of knowledge by triggering cognitive processes that are conducive for generating creative solutions. In other words, our body-mind linkages attest not only to processes of knowledge activation, but also knowledge generation. Embodying creative metaphors appears to help ignite the engine of creativity.”

The research will appear in an upcoming issue of Psychological Science.