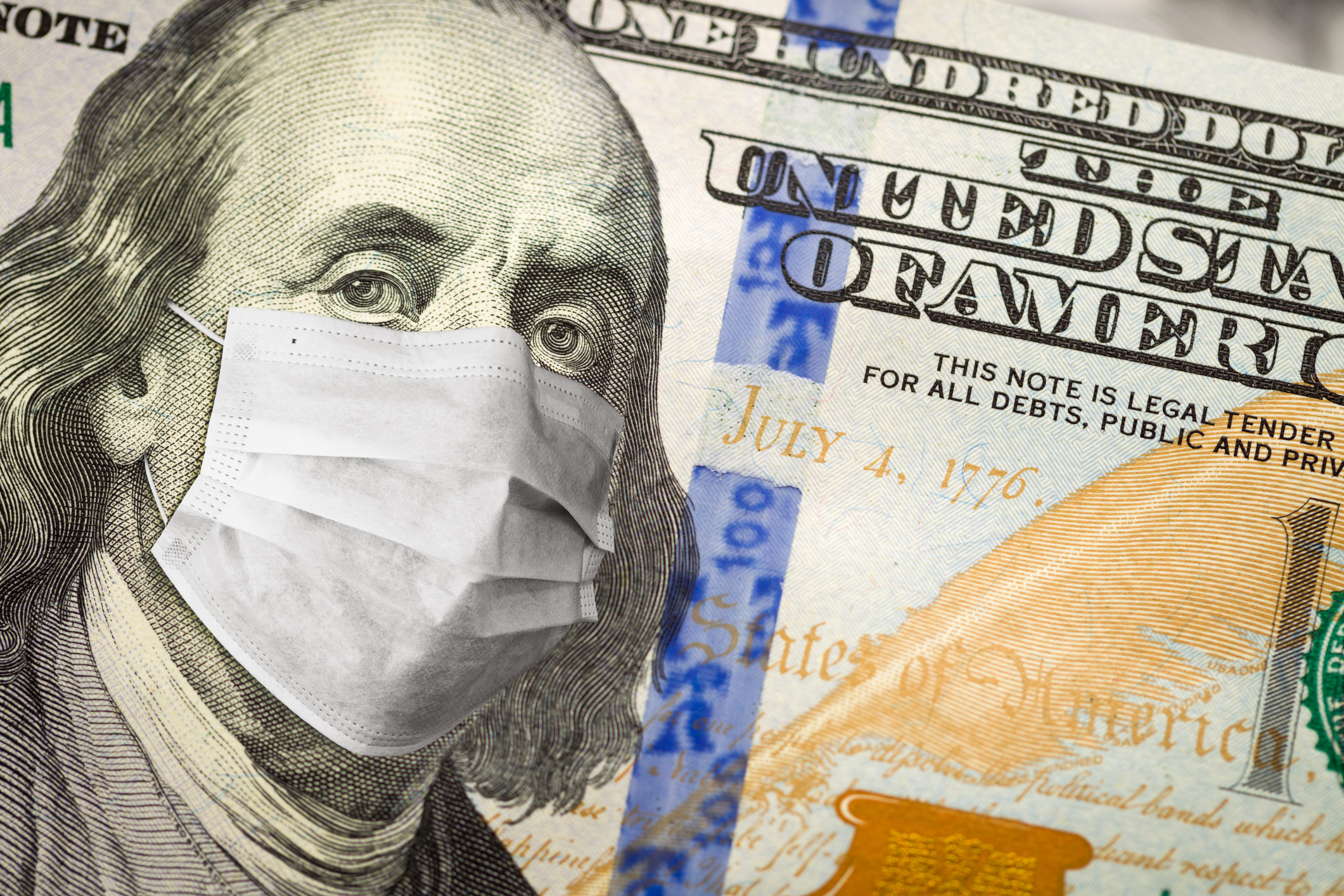 ANN ARBOR— Jagadeesh Sivadasan is a professor and chair of business economics and public policy at the University of Michigan’s Ross School of Business. He discusses economic issues tied to the pandemic.

In this first installment, he talks about government actions to limit the damage from the crisis. The second part will cover “reopening the economy” and long-term effects of the pandemic.

What do you expect will be the effect of the federal government’s so-called stimulus payments to individuals?

This crisis is distinctive because of the unique ways the pandemic impacts both the demand and supply sides of the economy.

In most recessions, a decline of one or two large sectors leads to job losses and falling stock and housing prices, which then induces consumers to cut back on spending, which in turn further contracts the economy. Many economists support a government “stimulus”—in the form of expanded unemployment benefits, or direct government spending on infrastructure or other projects that help workers find work—as a way to compensate for the decline in demand for goods and services. This narrative arguably broadly fits the Great Recession we experienced in 2008-09.

This crisis is different in important ways, and as Paul Krugman and others have argued, the better term for this spending is pandemic disaster relief. Social distancing mandates have shut down operations of nonessential goods and services, which has led to layoffs and a loss of income for millions of workers and small business owners engaged in these activities. Coupled with the fact that a large fraction of the population has very limited savings, government assistance is absolutely essential to allow many individuals and families to have sufficient funds to meet basic necessities.

Thus, the primary goal of these “stimulus” payments to individuals is to allow workers who have lost their livelihoods to meet basic expenses. Loss of income also causes families to cut back spending on important but deferrable goods and services, such as home improvement. Further, the collapse of the stock market has induced a decline in wealth that also induces a cutback in spending. So even in this pandemic recession, there is now a decline in aggregate demand, which the direct payments to individuals will help to counteract.

Is a one-time payment the right approach, or would recurring payments make more sense?

While the Coronavirus Aid, Relief, and Economic Security Act passed on March 27 includes only a one-time direct payment (about $1,200 for individuals earning less than $75,000, and up to $3,500 for a family of four earning less than $150,000), the act provides additional federal unemployment benefits of $600 per week that supplements state-level unemployment benefits, for a period of four months. This supplement is substantial—it increases benefits to more than the average wage of workers in many states.

Of course, if the social distancing norms continue in place for a long period beyond the July timeframe envisioned in the CARES Act, this will lengthen the period of economic distress, and Congress would need to consider additional support payments for workers.

What about the aid to businesses that’s been approved so far, such as forgivable loans? Are these programs in the right form and size to be effective?

Many economists and commentators had called for policies that help put the U.S. economy into an “induced coma,” that is, to help suspend activities to reduce the spread of the virus while keeping businesses and jobs alive. The idea was that the pandemic required people to stay at home, so normal policy responses in the face of recession designed to encourage people to create or find work would be inappropriate.

One of the main programs in the CARES Act, termed the Small Business Paycheck Protection Program, provides loans of up to eight weeks of payroll costs, fully forgivable if at least 75 percent of the loan is used for payroll expenses.

Both economic and political considerations provide sound support for this program. On the political side, there was widespread unpopularity for several stimulus measures undertaken during the 2008-09 recession, as it was thought to unfairly help big businesses. The economic rationale is that bigger businesses often have sufficient cash balances, as well as the bargaining power needed to renegotiate loans and other fixed cost payments, to be able to tide over a temporary decline in demand (or inability to produce), whereas smaller businesses may be forced by this crisis to shut down. These smaller businesses would be slow to return (as new entry and growth take time), and thus directing relief toward them may be more effective in minimizing economic damage over the short and long term.

It has turned out that the funding allocated for this program in the initial CARES Act was insufficient. After initial administrative delays in getting the program off the ground, the U.S. Small Business Administration announced that the paycheck protection program had run out of funds on April 16, and would not be accepting further applications. Congress just approved additional $484 billion stimulus funding, which includes $310 billion for continuing the Paycheck Protection Program.