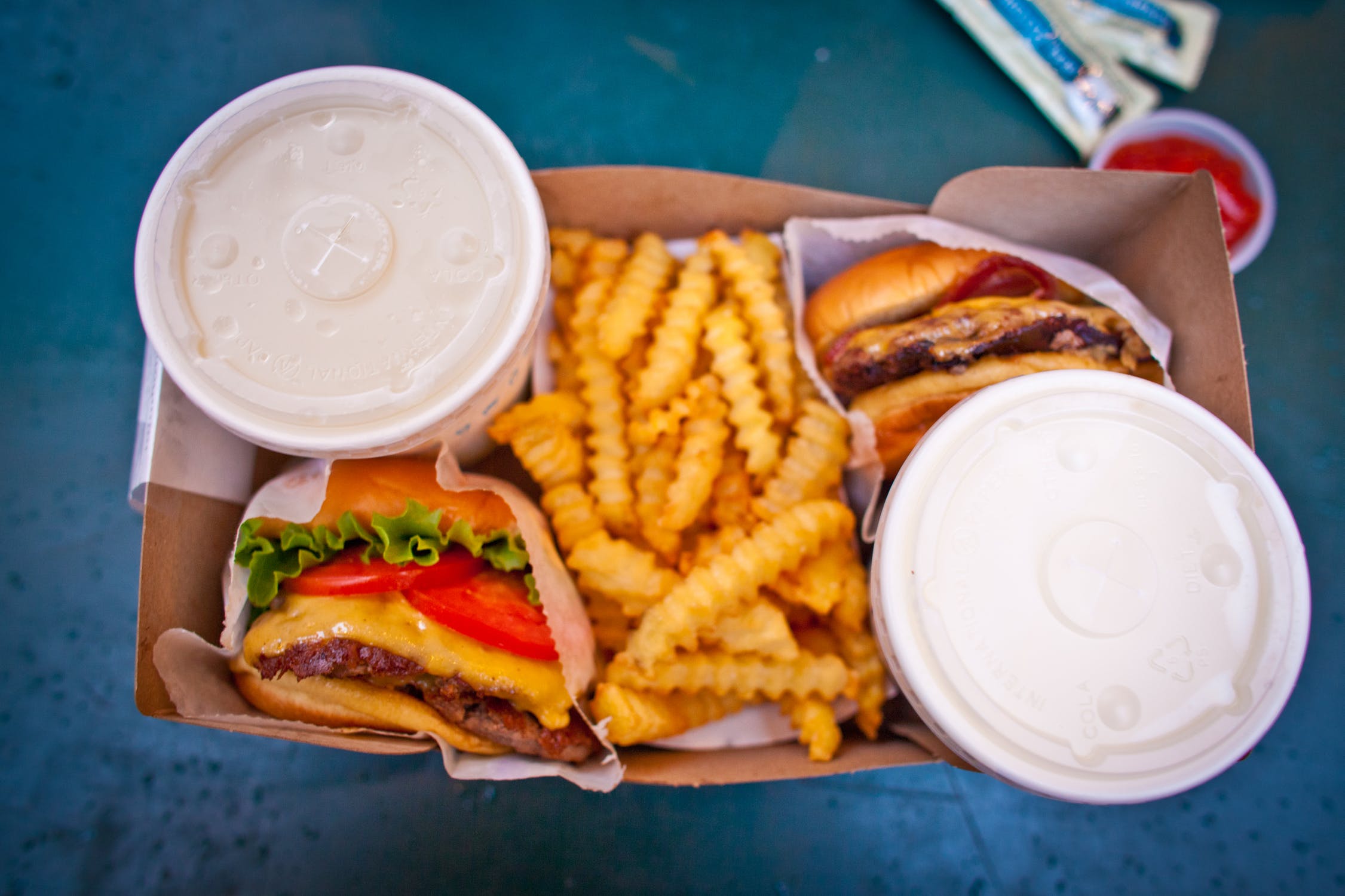 ANN ARBOR—How teens’ brains respond to TV commercials for fast food can predict what they are going to eat for dinner, according to new University of Michigan research.

The findings, published in the American Journal of Clinical Nutrition, contributes to previous studies about food advertising as a major contributor to obesity—and fast food restaurants are the main advertisers. 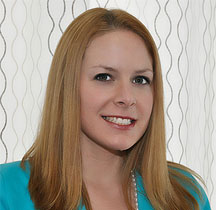 But few studies have investigated the neural predictors of food intake by teens.

“The ability of fast food commercials to prime these brain systems, potentially outside of the conscious awareness, may make it particularly challenging for adolescents to defend themselves against the negative effects of food marketing,” said Ashley Gearhardt, U-M associate professor of psychology and the study’s lead author.

“Teens are a major advertising target for the food industry and they receive little protection. Our results suggest that fast food restaurants adding more advertisements for healthier foods is unlikely to protect adolescents. Reducing the overall amount of food advertising viewed by teens is an important target for improving health.”

The study’s co-authors were Sonja Yokum of the Oregon Research Institute, Jennifer Harris of the University of Connecticut, Leonard Epstein of State University of New York at Buffalo and U-M’s Julie Lumeng, professor of pediatrics.