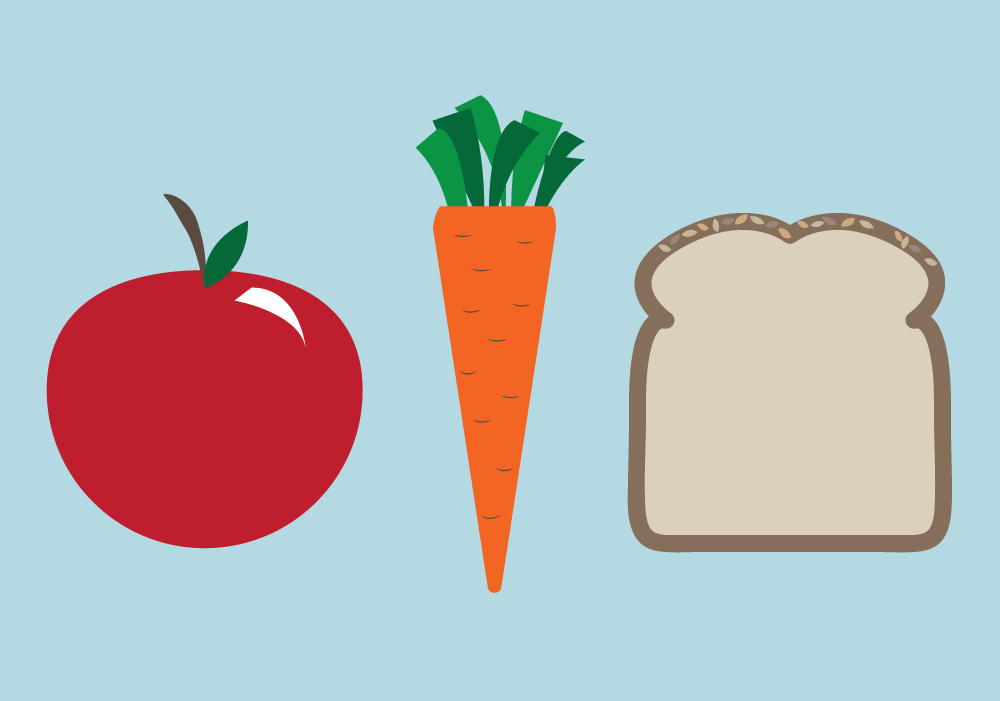 ANN ARBOR—Eating a diet that is rich in fruits, vegetables and whole grains and low in added sugar, sodium and processed meats could help promote healthy cellular aging in women, according to a new study published in the American Journal of Epidemiology. 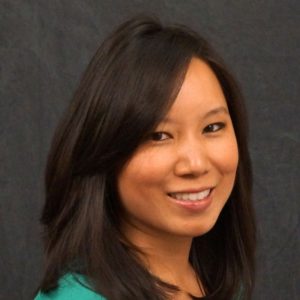 “The key takeaway is that following a healthy diet can help us maintain healthy cells and avoid certain chronic diseases,” said lead author Cindy Leung, assistant professor of nutritional sciences at the University of Michigan School of Public Health. “Emphasis should be placed on improving the overall quality of your diet rather than emphasizing individual foods or nutrients.”

Telomeres are DNA-protein structures located on the ends of chromosomes that promote stability and protect DNA. Age is the strongest predictor of telomere length—telomeres shorten in length during each cell cycle.

However, recent studies have shown that telomeres can also be shortened due to behavioral, environmental and psychological factors. Shorter telomeres have been associated with an increased risk for heart disease, type 2 diabetes and some cancers.

Leung and colleagues examined the diets of a nationally representative sample of nearly 5,000 healthy adults and how well they scored on four evidence-based diet quality indices, including the Mediterranean diet, the DASH diet and two commonly used measures of diet quality developed by the U.S. Department of Agriculture and the Harvard T.H. Chan School of Public Health.

For women, higher scores on each of the indices were significantly associated with longer telomere length.

“We were surprised that the findings were consistent regardless of the diet quality index we used,” Leung said. “All four diets emphasize eating plenty of fruits, vegetables, whole grains and plant-based protein and limiting consumption of sugar, sodium and red and processed meat.

“Overall, the findings suggest that following these guidelines is associated with longer telomere length and reduces the risk of major chronic disease.”

Co-author Elissa Epel, professor of psychiatry at the University of California, San Francisco, said “the commonality to all of the healthy diet patterns is that they are antioxidant and anti-inflammatory diets. They create a biochemical environment favorable to telomeres.”

In men, the findings were in the same direction, but not statistically significant.

“We have seen some gender differences in previous nutrition and telomere studies,” Leung said. “In our study, as well as in previous studies, men tended to have lower diet quality scores than women. Men also had higher intakes of sugary beverages and processed meats, both of which have been associated with shorter telomeres in prior studies.

“It’s possible that not all foods affect telomere length equally and you need higher amounts of protective foods in order to negate the harmful effects of others. However, more research is needed to explore this further.”

Leung completed some of this research while working at UCSF. In addition to Epel, other contributors to the study include Teresa Fung of the Department of Nutrition at Simmons College and the Harvard T.H. Chan School of Public Health; Claire McEvoy of the Institute of Global Food Security at Queen’s University Belfast; and Jue Lin of the UCSF Department of Biochemistry and Biophysics.