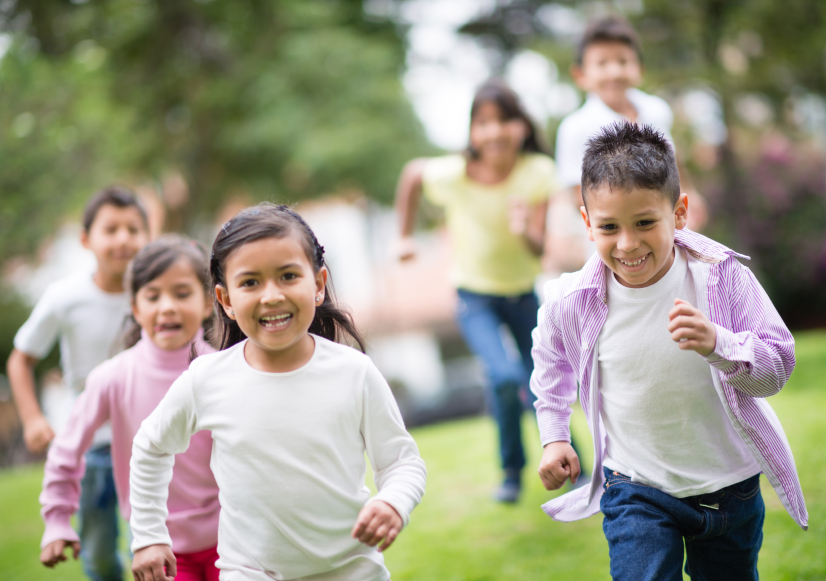 The findings show that cultural values may help Hispanic immigrants maintain positive parenting practices and parent-child relationships, despite, on average, greater financial pressures and other factors often associated with greater use of spanking.

Prior studies reported that Hispanics, when compared with whites and African-Americans, were generally less likely to use physical or psychological aggression against young children. However, other studies have not analyzed the link between culture and spanking when it involves Hispanic immigrants to the United States.

In this new U-M study published in the February issue of the Journal of Interpersonal Violence, researchers found that immigrant parents are more likely to endorse traditional gender roles and attend religious services more frequently than their U.S.-born counterparts. Of all factors examined in the study, foreign birth was the strongest predictor of lower levels of spanking.

“Immigrant status may be an important protective factor that is associated with lower levels of parenting aggression among Hispanic mothers and fathers living in the United States,” said Shawna Lee, U-M assistant professor of social work and the study’s lead author.

Lee and colleague Inna Altschul of the University of Denver examined various factors that contributed to spanking, such as if parents are involved in caretaking and have high stress levels. Data came from more than 1,700 Hispanic parents from 20 U.S. cities with populations of more than 200,000 people.

Parents self-reported at three stages (1-year, 3-year and 5-year) if they had spanked their child in the past month and, if so, the frequency of that discipline.

Respondents answered if they endorsed gender norms, such as “Important decisions in the family should be made by the man of the house” and “It is much better for everyone if the man earns the main living and the woman takes care of the home and family.” They were also asked about the frequency of attending religious services within the past year.

Greater endorsement of these gender norms is negatively associated with spanking among mothers, but is not a significant predictor among fathers, the researchers said. Religious attendance is not a factor in predicting spanking.

Heavy alcohol use, domestic violence and education of both parents significantly predict spanking of children older than 3. For mothers, other factors include being the only parent involved in raising the child and high stress, whereas fathers are more apt to spank male children.