How countries on five continents responded to the pandemic, helping shape future of health policy 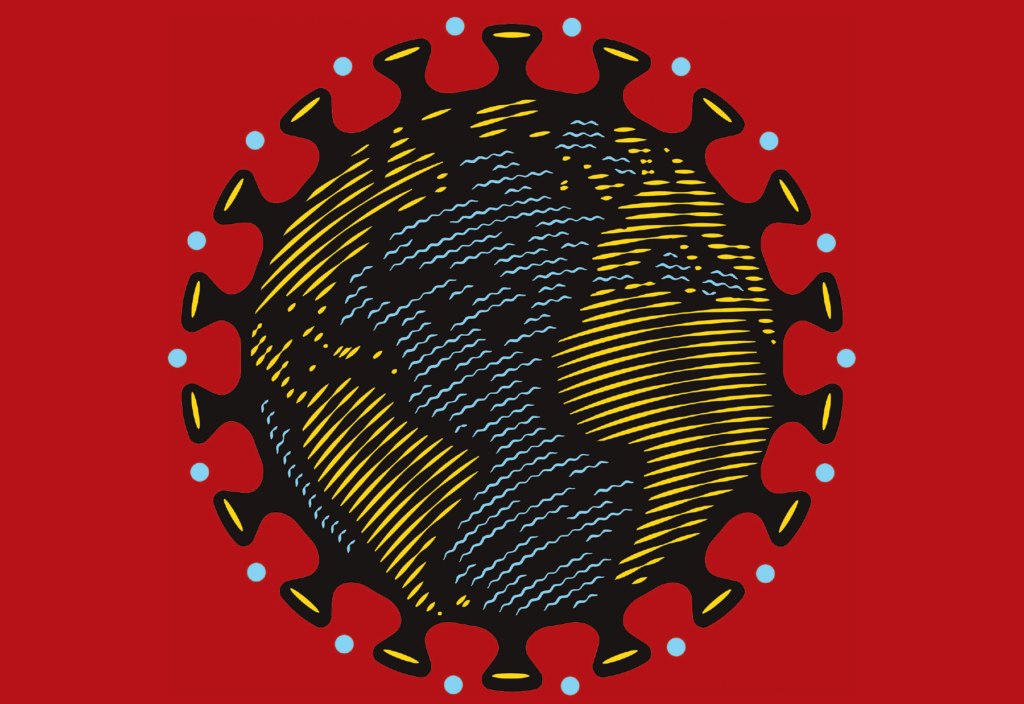 The opening lines of Tolstoy’s “Anna Karenina,” where the Russian author posits that “Happy families are all alike; every unhappy family is unhappy in its own way,” can also be applied to the responses to COVID-19 by countries around the world, say researchers at the University of Michigan.

They brought together a team of about 70 public health researchers and political scientists who dove into understanding the policy and politics of governments’ responses—focusing on what politicians do, for better and for worse, instead of looking only at classical data such as the number of deaths and the contagion curve of the disease.

In a broad and in-depth portrait of how different nations responded to the same pandemic, the U-M-led team found that the few countries who were relatively successful by the end of 2020 were alike in regard to their responses.

These “happy countries”—such as South Korea, Vietnam, New Zealand and Denmark—had a fast public health response through nonpharmaceutical interventions (mask wearing, strict guidelines on shutting things down). They quickly implemented robust testing and contact tracing responses to stop the virus from spreading, paid people to stay home and did serious public health work quickly—ending up with “the best of both worlds,” the researchers say.

“Governments have responded in divergent ways to manage the COVID-19 pandemic and our work shows why countries did what they did,” said Greer, professor of health management and policy at the U-M School of Public Health. “We wanted to start identifying what mattered the most and explain it to shape future conversations about the meaning and lessons of this disease for comparative politics and health policy.”

“The main goal was to gather an impressive group of interdisciplinary scholars with deep country or region-specific expertise to describe the public health and social policy responses,” said King, associate professor of health behavior and health education at the U-M School of Public Health. “And also to provide explanations for how and why the countries were responding in the ways that they were during the first wave of the pandemic.”

These countries, like the United States, Brazil and Russia, responded with varying policies—some expected and some not. For example, these governments gave some stimulus and essentially made it possible to stay home, but then didn’t build any public health infrastructure.

In both cases—and for different reasons considering the political systems are different—the U.S. and Brazil were “two really salient countries that did a huge economic and social stimulus and then just did not make coherent public health policies,” the researchers say.

India may have used a different method for “getting it wrong,” say Greer, King and colleagues. India’s government ignored social policy, producing a tragedy of a different kind. The government told the population to stay home, later realizing that millions of migrant workers had to work to eat.

“When they shut down their employment, they’re all starving,” Greer said. “We don’t know it yet, but it could be that the lockdown in India killed more people than the virus. It’s quite possible.”

According to King, “it is hard to have a successful COVID-19 response without responding with social policies that allow individuals, communities and businesses to survive the social and economic consequences of the pandemic.”

State capacity to respond to the pandemic was less important than politics. Some leaders of countries with strong state capacity, such as Donald Trump (U.S.), Jair Bolsonaro (Brazil), Sebastián Pinera (Chile) and Boris Johnson (U.K.), failed to use that capacity effectively against the COVID-19 pandemic, the researchers say.

Both Trump and Bolsonaro adopted destructive denialist approaches to the epidemic, which undermined efforts to respond effectively, they say.

“Presidentialism and authoritarian governments, in general, guarantee these leaders powerful instruments, which in the hands of a populist denialist can have devastating effects on the response to COVID-19,” said Massard da Fonseca, assistant professor of public administration at the Sao Paulo School of Business Administration at Getulio Vargas Foundation.

“Brazil was very well positioned to deal effectively with the pandemic but unfortunately failed to do so even having a relatively robust research and health infrastructure.”

The pandemic, the researchers say, shows there are serious coordination problems in global health governance. In country after country, the difference in what people’s lives are like today, compared to a year ago, is the result of public policy decisions.

“Political institutions matter, and we need more political analysis to better understand and prepare countries for future health crises,” Greer said. “There are a lot of dead people around the world because of political decisions.

“Vaccines show promise that surprised most informed observers. They created hope amid the disarray seen in many countries—though politics will once again determine whether that hope is fulfilled.”

A free online version of Coronavirus Politics is now available.