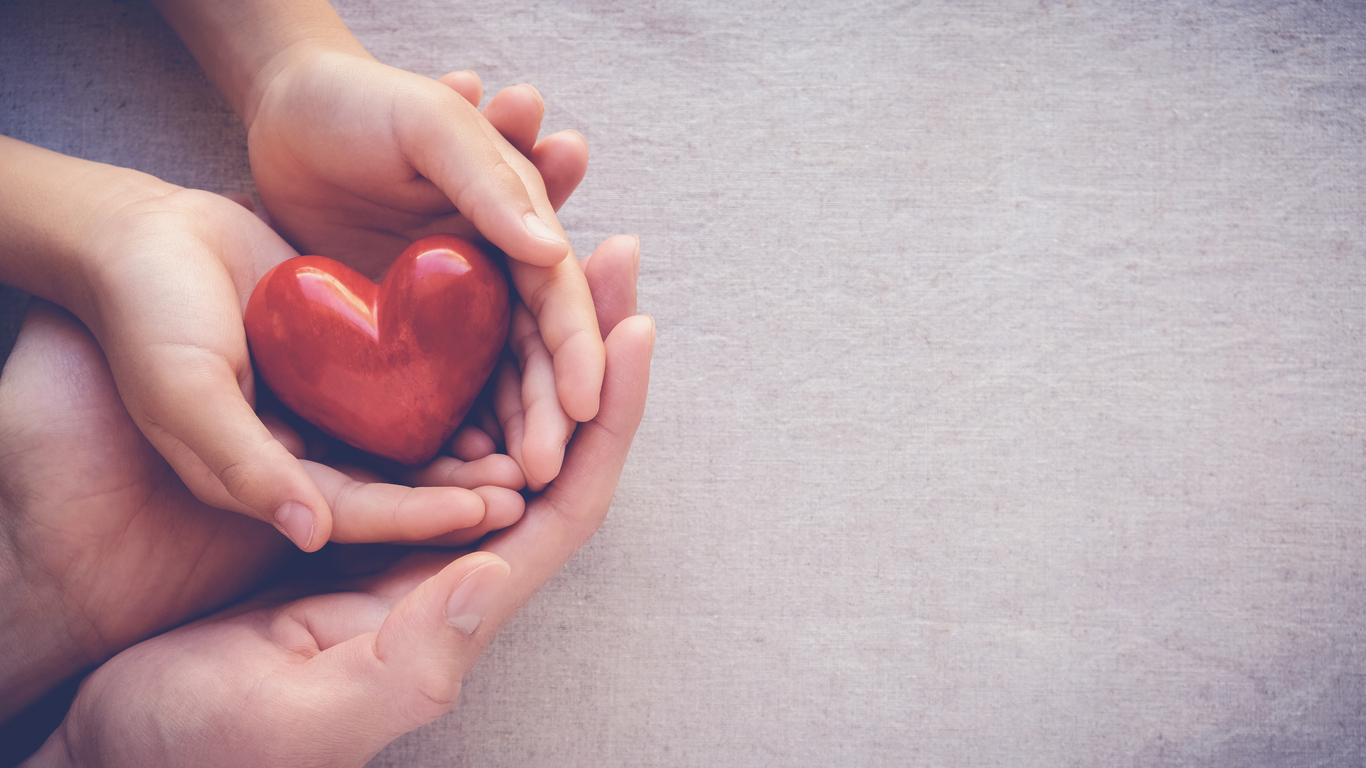 ANN ARBOR—Every year in the United States, about 7,500 people die while waiting for an organ transplant, and that number is expected to increase in coming years as demographics shift.

A new study from the University of Michigan suggests that a policy shift from the current system in which you opt in to be an organ donor to one of “presumed consent”—unless you opt out—could improve the situation. But it’s not a silver bullet.

“Thousands of patients are dying yearly while awaiting transplantation and one reason for that is simply lack of organs,” said Neehar Parikh, a transplant hepatologist at Michigan Medicine and an author of the study. “Based on the experience of other countries that have instituted presumed consent policies, a similar system in the U.S. could alleviate some of this burden.”

But the researchers were surprised to find that even with their most optimistic estimates, presumed consent would only reduce the waiting list by a marginal amount.

Using data from the Organ Procurement and Transplantation Network Standard Transplant Analysis and Research files, the researchers built a computer model to simulate how such a policy shift would affect patients on the waiting list for a heart, kidney, liver, lung or pancreas between 2004 and 2014. The study is published today in JAMA Network Open.

They found that opt-out, or presumed consent, would have added between 4,300 and 11,400 life years for the more than a half million patients on the list during the study period.

Under the most conservative estimate, it would have reduced the number of people taken off the list due to illness or death by between 3% and 10%. And under ideal circumstances, it might have decreased waitlist removals by 52%—but not enough to completely provide organs to everyone who needs one in time.

It might seem like a simple equation—one available organ equals one life saved. The reality, however, is much more complicated, the researchers say. The on-the-ground effect of organ transplants is affected by a complex web of factors including organ location, patient compatibility, whether organs are given to the sickest patients, and, ultimately, the judgement of surgeons and other clinicians.

“Organ donation is such a personal thing, and generally surgeons and other clinicians are looking at one patient at a time. But it’s also useful to take sort of a 50,000-foot view of all the levers we can pull to see which ones can improve outcomes for the most patients. That’s the kind of thing that engineers like me can bring to the conversation,” said Luke DeRoos, a doctoral student in the Department of Industrial and Operations Engineering and first author of the paper.

Other countries have adopted presumed consent policies with mixed results. Previous studies of those cases suggest that it can lead to an organ donation increase of 5%-25%. In their model, the U-M researchers simulated increases within this range.

With the current opt-in system, the U.S. has one of the highest organ donation rates in the world, and so the gains other countries have seen might not materialize here, the researchers say. There’s a lot of uncertainty of what the impact of such a system would be. While just over half of American adults are registered donors, surveys have shown that up to 93% support organ donation; it’s been estimated that lack of consent plays a role in preventing donation from up to 40% of otherwise eligible donors.

“Everyone in the transplant field has very strong opinions about opt-out donation, one way or the other. And so we’ve tried to be very objective, understanding that there is a lot of uncertainty around our estimates,” DeRoos said. “There are numerous strategies for increasing organ donations, so I hope that policymakers can take numbers like these to get an idea of what the impact such a policy may be associated with.”

Parikh underscored that many different tactics will need to work in tandem to address this growing need.

“The U.S. population is aging with more comorbidities, making the pool of organ donors smaller,” Parikh said. “There are several novel technologies, like machine perfusion of organs, that can increase the utility of marginal organs, so we can use more of them for transplant. Another way to increase the donor pool is to break down barriers to living donation of kidneys and livers.

“However, to really push the needle in terms of impacting the waitlist we need to increase donation dramatically, and presumed consent is one strategy that has been proposed to potentially do that. But, our study has shown that it will likely not be enough to alleviate the organ shortage on its own. Nevertheless, given its potential impact, we believe this policy warrants further debate and study.”

The study is titled “Estimated Association Between Organ Availability and Presumed Consent in Solid Organ Transplant.” It is funded by MCubed at U-M.