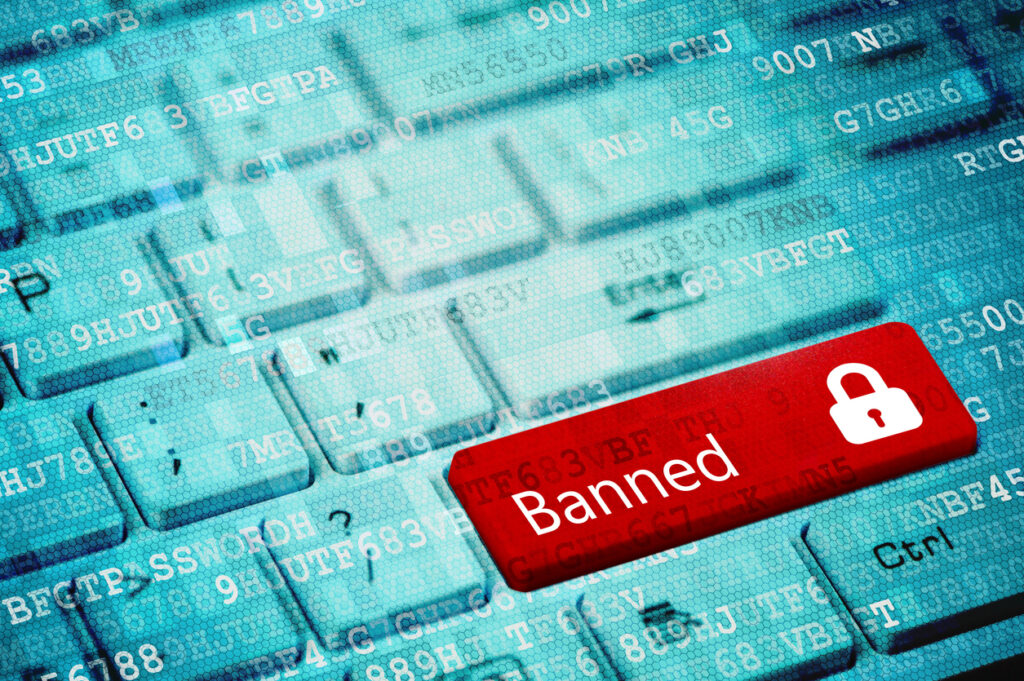 ANN ARBOR—Russia’s ever-tightening grip on its citizens’ internet access has troubling implications for online freedom in the United States and other countries that share its decentralized network structure, according to a University of Michigan study.

Released a week after a sweeping, additional censorship law called Sovereign RUnet took effect in Russia, the researchers say their findings are particularly worrisome for the U.S., where the erosion of net neutrality has given internet service providers the ability to monitor and shape internet traffic. That ability would be a key first step in deploying the kind of censorship now used in Russia.

The study analyzes seven years of data collected from a combination of automated monitors and in-country activists, and it details how Russia managed to impose tight censorship over its decentralized infrastructure that includes more than 1,000 privately owned internet service providers.

While this level of censorship is well known in countries like China and Iran, which have state-controlled, centralized internet backbones, it was long thought to be impossible in decentralized structures like those in Russia, the U.S., India and the United Kingdom.

Russia’s efforts amount to a blueprint for online censorship that could easily be exported to other countries, according to Roya Ensafi, a U-M computer science and engineering assistant professor. Ensafi leads Censored Planet, the research lab that conducted the study.

“Russia has broken the mold of what we traditionally consider censorship,” she said. “They’ve essentially outsourced censorship to the thousands of privately owned internet service providers that operate in the country, requiring them to ban certain content without specifying exactly how. This creates a patchwork of blocking strategies that is quite effective and very difficult for users to circumvent.”

Furthermore, Ensafi explains that the repeal of net neutrality has the potential to set the stage for this kind of censorship. The ability of internet service providers to monitor and favor certain types of internet traffic was a first step on the path to today’s censorship regime in Russia.

Russia has taken that strategy a step further with the recent rollout of Sovereign RUnet. The new law is designed to enable the censorship and monitoring of 100% of internet traffic by requiring internet service providers to install specialized equipment that’s centrally controlled by Russia’s Federal Service for Supervision of Communications, Information Technology and Mass Media, or Roskomnadzor.

Sovereign RUnet shows that it’s possible to implement tight censorship without moving away from a decentralized internet infrastructure, or even making a major investment in technology. And that, Ensafi says, is precisely what makes it so dangerous.

“The pieces of equipment being installed at hundreds Russian ISPs cost a few thousand dollars each—a negligible amount of money for almost any government,” Ensafi said. “They’ve created a very effective system using inexpensive commodity equipment. And it could be easily exported to any country with a similar internet structure—countries like the United States or Portugal or Brazil or England.”

Russia’s efforts began much more modestly in 2007 as a small list of blocked “extremist” sites and has now grown to include more than 170,000 blocked domains. While the top categories include gambling and pornography, the list also includes some Russian-language news, politics and circumvention websites.

The study’s analysis of seven years of leaked government block lists shows that even as the list has grown, its number of unreachable and duplicate domains has steadily decreased, illustrating Russia’s increasingly sophisticated control over its citizens’ access to the internet.

“Russia’s rise to prominence as a censor is a wake-up call for censorship researchers, journalists, activists and citizens of the global internet,” Ensafi said. “Understanding decentralized control will be key to continuing to preserve internet freedom for years to come.”

The study was conducted by Censored Planet, an interdisciplinary lab in computer science and engineering at the U-M College of Engineering that investigates and exposes different types of privacy and security violations on the internet. Censored Planet maintains an observatory platform that deploys automated monitoring tools in more than 170 countries to continuously monitor internet disruption tactics used by authorities around the world. It seeks to facilitate multidisciplinary research that promotes accountability and transparency.