How to Science: U-M researcher podcasts about the people behind the pipette 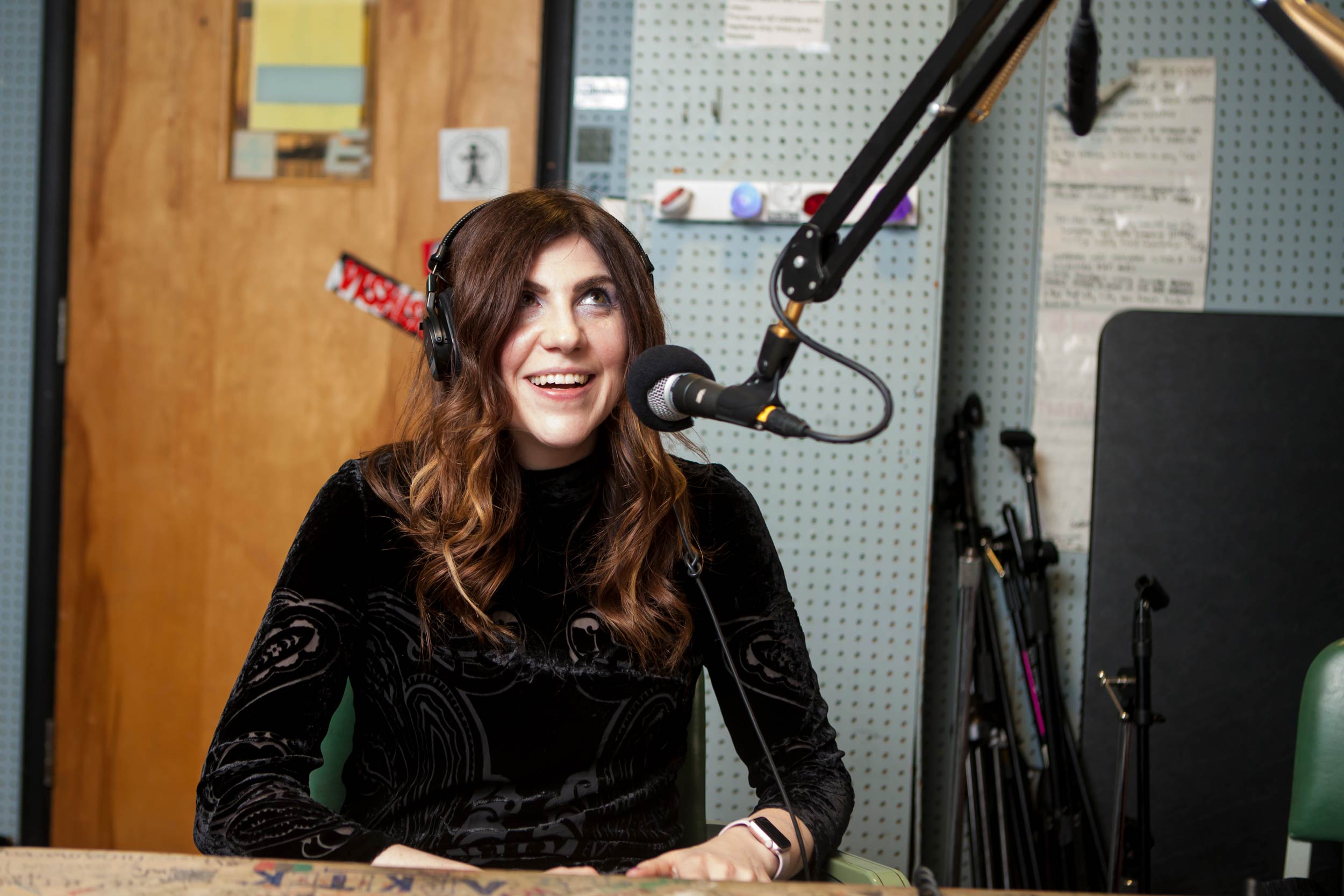 ANN ARBOR—University of Michigan’s Monica Dus loves science and loves podcasts. Now, she’s mixing the two in a podcast in order to shed a little light onto why people are drawn to science, and how #notallresearchers are mad scientists working in an evil overlord’s lab.

The podcast, called “How to Science,” is produced by the U-M College of Literature, Science, and the Arts.

What prompted you to make a podcast about science?

Dus: I wanted to do something that brought the scientist to the people, that talked about how a scientist becomes a scientist—what makes them tick, what it’s like to go through the training of becoming a scientist. I wanted to show that scientists are human beings and not that different from other professions. The public doesn’t really know scientists beyond the stereotypes they see on movies and TV shows. Most people don’t know actual scientists unless they live in college towns. It’s not like we go around wearing lab coats.

Are you a fan of podcasts? What are some of your favorites?

Dus: I’m an avid consumer of podcasts. I obviously love NPR’s Radiolab, Invisibilia and S-Town. I also love Story Collider. Invisibilia is probably my favorite because it’s not an interview about a science finding. I like it because the scientific explanations of the forces that move human behavior are beautifully embraced with human stories and experiences. So science and life are dancing together to a complicated, but beautiful melody, which is the way it should be because science is really about that.

So, what kinds of topics will you be covering?

Dus: We’re focusing on finding out what brought people to science, and this happens in so many ways. Picture growing up being taught not to believe in evolution, then taking an evolution class and falling in love with it. It’s these kinds of stories we get to hear—what it means for people to be scientists.

We interview an ecologist, Meg Duffy, who does a lot of public engagement and science communication. She also started a program that promotes diversity and inclusion in science in the Detroit area. We also interview Tim McKay, a physics professor, who was the director of Digital Innovation Greenhouse. DIG is a program at the University of Michigan that fosters digital engagement tools for different educational programs. McKay is the director of the LSA Honors Program and he designs digital tools to help students learn. He’s an amazing storyteller, and talks about how really everything he went through in science brought him to where he is today.

Was there anything about doing the podcast that surprised you?

Dus: There was a theme that came out of this—but this wasn’t our agenda, we were like, ‘Let’s just make it about scientists.’ But most of the people we had on the podcast ended up being first-generation college students. Their dads or moms weren’t doctors or scientists. Our first guest, Trisha Wittkopp, was raised by a single parent. They all talk about how they met this teacher that really changed their life. It was a really cool theme that was unexpected.

What do you hope people will take away from this podcast?

Dus: I think scientists and nonscientists can connect on a deeper level. One person might be holding a pipette and one might be holding a stethoscope and a third might be making a latte, but the same forces that move you as a person bring you together. Science is so deeply personal, and if we didn’t have emotions, nobody would do science. You fail every day. Your grants are rejected, your papers are rejected. In the short term, science can be so miserable. This love of what you study drives you. But this isn’t unique to scientists, and I want to show that to everyone.

My hope is that people will learn that scientists are humans, that there is no one way to look like a scientist. That sounds like a funny thing to say, but there’s a stereotype of scientists being old white men wearing glasses working with a fancy machine. I want people to know that being a scientist is not that different from doing other jobs—that we are trustworthy and don’t work for Umbrella Corporation from Resident Evil that wants to rule the world.