How to succeed in business without sucking up 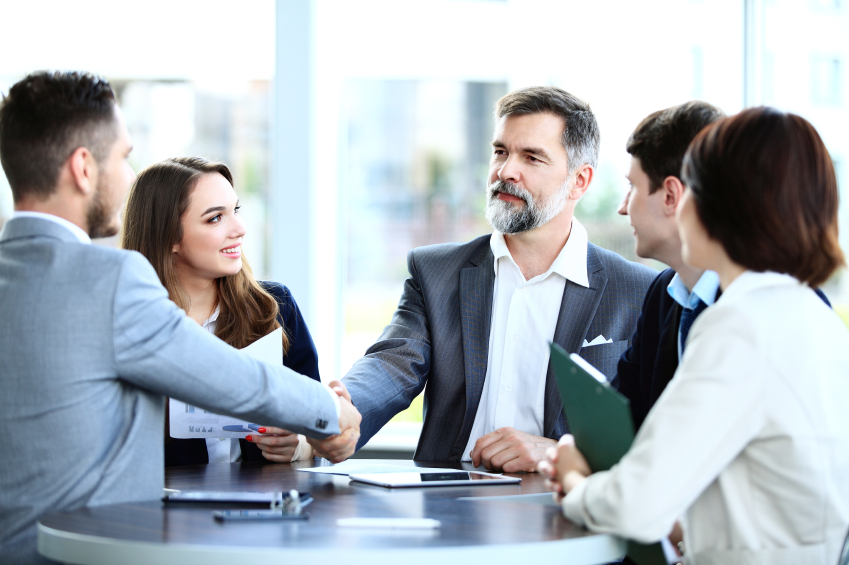 ANN ARBOR—Many people seem to think that landing a big-time appointment—like a spot on a company’s board—is all about who you know.

But new research from Jim Westphal, professor of strategy at the University of Michigan’s Ross School of Business, shows that it’s more about how you think about and interact with who you know.

One of the toughest hurdles to gaining influence with high-status colleagues is what’s known as the “ingratiator’s dilemma.” High-status people are on alert for suck-ups and insincere flattery.

Westphal’s research with U-M doctoral student Guy Shani reveals that people who take a strategic approach to their encounters with colleagues are more successful in landing roles like corporate directorships, in part because they don’t come across as insincere.

“The problem of the ingratiator’s dilemma has been out there for a long time, but there wasn’t a good explanation for how people overcame it,” Westphal said. “It really makes it seem like the successful ones are strategic. They reflect on common characteristics, and they’re less likely to dwell on things they don’t have in common prior to interacting with high-status colleagues.”

Westphal and Shani surveyed corporate directors before and after social interactions, measuring how much they thought about things they had in common with colleagues, while avoiding thoughts about differences, before and after meeting with them.

What’s more, the high-status colleagues rated them high in likeability, indicating they never felt the conversations were insincere.

It’s one of the first studies to look at change in social cognitions over time, and how it affects perceptions of other people before and after meetings.

“This helps explain successful social influence, and how some people are able to get onto boards and the most influential committees,” Westphal said.

The study, “Psyched-up to Suck-up: Self-Regulated Cognition, Interpersonal Influence, and Recommendations for Board Appointments in the Corporate Elite,” will be published in a future edition of the Academy of Management Journal.