Hurricanes drive immigration to the US—helped by green cards 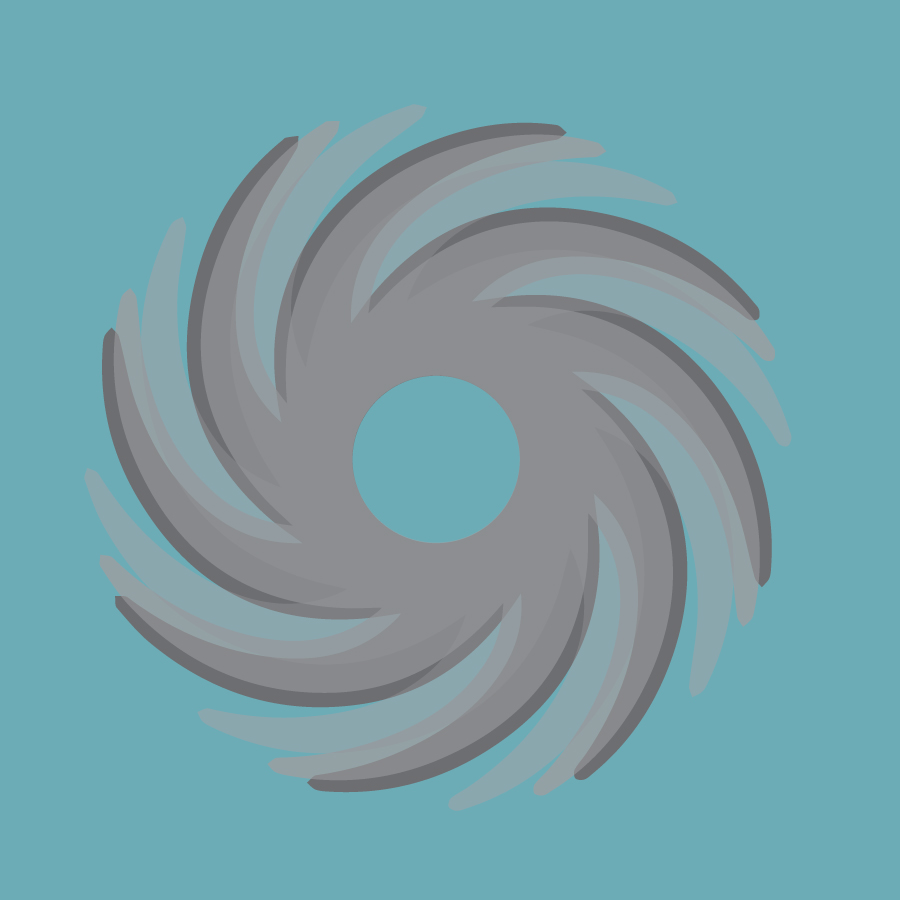 ANN ARBOR—When hurricanes hit other countries, the United States often sees a bump in migration into the country—and the biggest hike in migration rates happen from countries that already have a strong population established in the U.S., according to new research from the University of Michigan.

There are a few reasons for this: Migrants may find it easier to flee destruction in their own communities to a country where they have a support system already in place. But more significantly, migrants are able to secure green cards, or legal permanent residency, through their families who are already established in the country, say U-M economists Dean Yang and Parag Mahajan, who led the research.

“When there’s a bigger stock of previous migrants to the U.S., when someone in their home country is more likely to have a connection of some sort to a migrant in the U.S., then the effect of hurricanes on migration is larger,” said Yang, a professor in the Department of Economics, Ford School of Public Policy and Population Studies Center at the U-M Institute for Social Research. “But we’re actually able to show that the most important, key factor is that previous migrants already in the U.S. are able to sponsor their overseas family members for green cards.”

First, the researchers evaluated the severity of a hurricane in a given country during a given year using an index developed previously by Yang and updated for this study by Mahajan. The index uses data from meteorological reports to estimate actual damage caused by hurricanes rather than relying on more subjective government or media reports.

Then, Yang and Mahajan analyzed restricted U.S. Census data from 159 countries over a period of 25 years to determine whether the U.S. saw a bump in the rate of immigration in years following large storms in other countries. The data included information about how the migrants entered the U.S., such as whether they entered the country on a refugee policy or through a green card. The researchers found that most migrants from countries affected by hurricanes entered the country legally, using a green card.

“Central America and the Caribbean is where we see the largest effect,” said Mahajan, U-M doctoral student in economics and public policy. “These regions get hit a lot by hurricanes that cause severe damage, and there are a lot of Central American and Caribbean immigrants in the U.S., so if you’re looking for someone to sponsor you, you actually have that opportunity.”

For example, Hurricane Cesar hit Nicaragua in 1996, causing food shortages, 42 deaths, $50.5 million in damages and leaving 100,000 people homeless. The years 1996 and 1997 both saw a 50 percent increase in legal permanent residencies granted to Nicaraguans, compared to 1995.

“Much of this increase came from immediate relatives of U.S. citizens—parents, spouses and children,” Mahajan said. “Repeated, similar responses like this in the data helped us conclude that networks of U.S. citizens from sending countries provide opportunities for family members to escape severe weather events.”

Yang says it’s important to understand factors that contribute to migration in order to have an informed discussion about immigration policy.

“Anyone who cares about immigration wants to know what events on our planet might drive more immigration to the U.S.—what we should expect from one year to the next,” he said. “Our paper points to natural disasters as an important driver of migration.”