Hydrogen fuel cells: With a database of 500,000 materials, researchers zero in on best bets 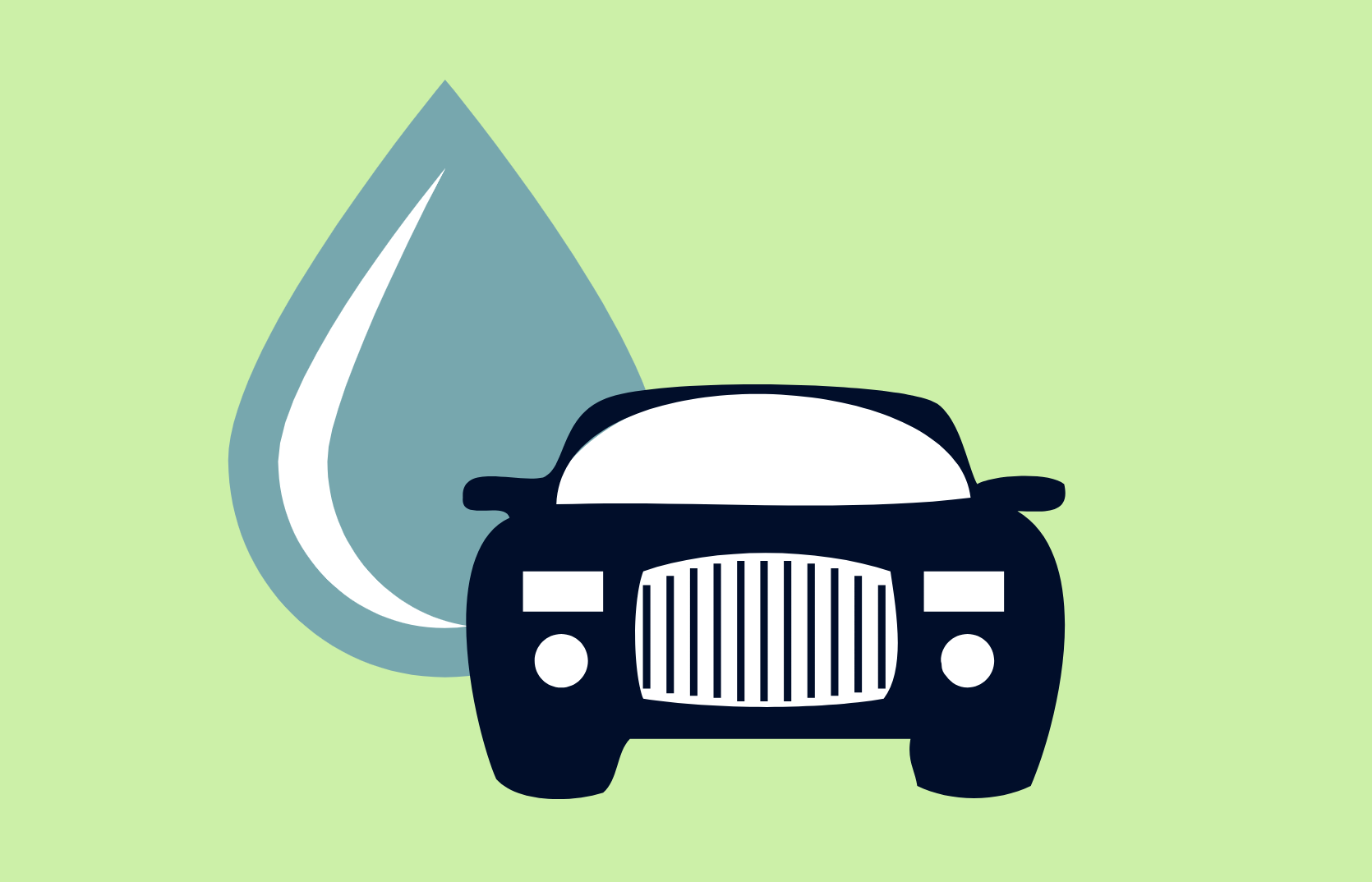 ANN ARBOR—As researchers work toward next-generation electric vehicles, they may be hitting their heads on the ceiling of what lithium ion batteries can deliver.

Meanwhile, a team of researchers from the University of Michigan are pushing the performance of a competing electric vehicle technology—hydrogen fuel cells—to new heights.

A hydrogen fuel cell is a zero-harmful-emissions power source that acts like a cross between a battery and a gas tank. It employs hydrogen as the fuel and harnesses the reaction between hydrogen and oxygen to produce electricity. The only “emission” is water.

One limitation of this technology is the ability to store sufficient quantities of hydrogen onboard. The U-M researchers have identified ways to cram more hydrogen than ever before into small storage structures called metal-organic frameworks, increasing the energy density, and, as a result, the projected driving range of a fuel cell vehicle.

Metal organic frameworks, or MOFs, are designer materials comprised of metal ions coupled with organic molecules. Their porous nature makes some MOFs among the most promising ways to store hydrogen.

Michigan researchers gathered information on all available MOFs, those previously constructed as well as those that remain hypothetical, into a database. High-throughput computer simulations were then used to scour the resulting databank of nearly 500,000 MOFs for those having promising capacities.

Three candidates were identified that could surpass previous records for hydrogen storage. The researchers then synthesized these materials and demonstrated their performance.

“We’re demonstrating more energy-dense storage than previously shown,” said Don Siegel, U-M associate professor of mechanical engineering. “You might describe it as more efficient—putting more energy into a smaller space and in a lighter package.”

As published this week in Nature Communications, the three MOFs are dubbed SNU-70, UMCM-9 and PCN-610/NU-100. Each surpassed the performance of IRMOF-20, another MOF identified by the team in 2017.

“These materials establish a new high-water mark for usable hydrogen capacities in MOFs,” the study states.

Hydrogen fuel cells have long held promise as a no-emission power source for electric cars. They have, however, taken a backseat to lithium ion batteries, which you’ll find inside most of the portable electronic devices being produced today—from cell phones and tablets, to digital cameras and electric vehicles.

Hydrogen fuel cell systems have several advantages over lithium ion batteries. The most abundant element in the universe, hydrogen is far more common than lithium, so there is little chance of there ever being a supply issue.

And a hydrogen fuel cell car can recharge at a station in a few minutes, about the same time it takes to fill a gas tank now. In contrast, full charge times for lithium battery electric vehicles are typically measured in hours.

There are drawbacks that have limited the auto industry’s embrace of hydrogen, however. For example, producing hydrogen is currently much more expensive than is extracting and refining petroleum.

Transportation of hydrogen fuel is another issue. As a gas, it’s difficult to move and store large quantities of hydrogen efficiently, raising questions of whether it needs to be moved in liquid form in semitrucks or shuttled through pipelines as a gas.

But the lure of what hydrogen could potentially mean for cars, and the environment, has kept major automakers like Ford, Hyundai, Toyota, Honda and GM involved in its development.

Electric vehicle designers are constantly looking to decrease the size of a car’s power system as a means of increasing efficiency. By increasing the quantity of hydrogen that can be stored in a MOF adsorbent, Siegel said, the pressure needed to store it can be reduced. The size of the tank can also be reduced.

“We want to eliminate the energy storage problem for hydrogen fuel cell vehicles. This shows we’re moving in that direction,” Siegel said.

Alauddin Ahmed, a research scientist in Siegel’s group, led the computational screening effort. Adam Matzger, the Charles G. Overberger Collegiate Professor of Chemistry in the U-M College of Literature, Science, and the Arts, was also involved in the work.