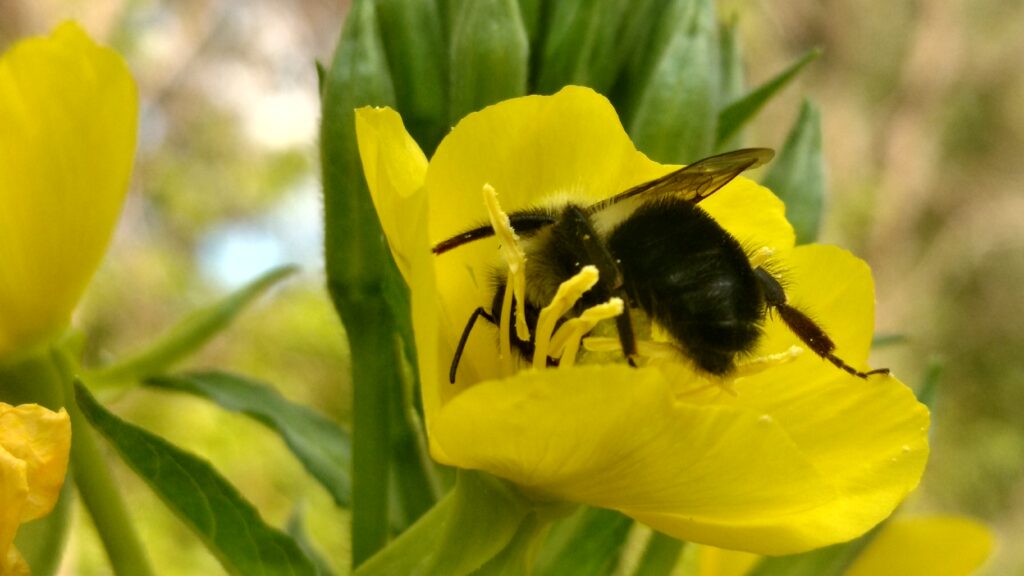 A bumblebee on an evening primrose. Image credit: Paul Glaum

But wild bees are experiencing widespread declines resulting from multiple interacting factors. A new University of Michigan-led study suggests that the effects of one of those factors—urbanization—may have been underestimated.

The study, led by a group of current and former U-M students and conducted at sites across southeast Michigan, looks at one aspect of this topic they say has received scant attention from bee researchers: the sex ratio of wild bees and how it changes across a rural-to-urban land-use gradient.

The team found that the sex ratio of wild bees became more male-dominated as urbanization increased, mainly driven by a decline in medium- and large-bodied ground-nesting female bees. The study, published March 6 in the journal Scientific Reports, is believed to be the first investigation of observed sex ratio in a complete wild bee community along a rural-to-urban gradient.

“These findings have potential implications on bee population health and pollination services, since male and female bees often have different pollination behaviors,” said Paul Glaum, one of the study’s first authors and a postdoctoral researcher in U-M’s Department of Ecology and Evolutionary Biology.

Our results suggest that research may be underestimating the negative impacts of urbanization on ground-nesting bees and highlight the importance of considering sex-specific differences in bee behavior when analyzing the effects of environmental change on bee populations. 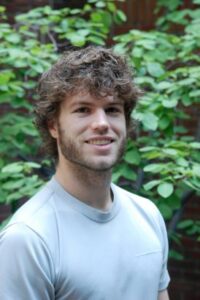 Female and male bees of the same species often pollinate different plant species. As a result, a decline in female bees has the potential to limit pollination services for part of the plant community, he said.

Additionally, a declining female population can mean fewer mates for male bees. This threatens ground-nesting bees’ reproduction rates and their ability to maintain future generations of pollinating bees. It may even threaten the genetic diversity of these species, Glaum said.

“Our results suggest that research may be underestimating the negative impacts of urbanization on ground-nesting bees and highlight the importance of considering sex-specific differences in bee behavior when analyzing the effects of environmental change on bee populations,” he said.

Team members caught more than 3,300 bees from 143 species. Because they were strictly interested in the effects of urbanization on wild bees, domesticated European honeybees were not included in the analysis. 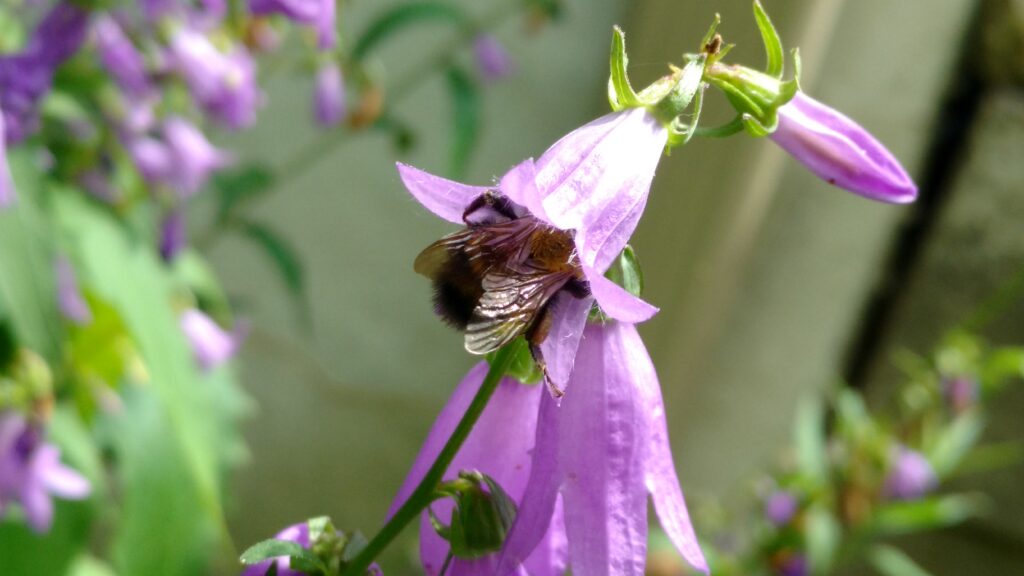 The researchers found that the sex ratio of the wild bees became more male biased as urbanization increased, mainly driven by a decline in medium- and large-bodied ground-nesting female bees. In their Scientific Reports paper, the researchers suggest several possible explanations for these findings.

In urban landscapes, where floral resources are scattered and patchy, larger-bodied male bees are more likely than females to disperse sufficiently far from their home nest to reach food sources and to survive.

An alternative explanation for the observed sex ratio shift has to do with urbanization-induced changes in sex allocation by bees.

Populations of many wild bee species are in widespread decline worldwide to due multiple interacting factors.

Habitat loss, parasites and disease, pesticide use and climate change have all been blamed. Urbanization contributes to habitat loss, and that trend is expected to accelerate in coming decades.

Previous studies have consistently found a reduced abundance and/or diversity of ground-nesting bees in urban areas, a finding that has been attributed to the lack of suitable nesting sites in cities.

The other co-first authors of the Scientific Reports paper are U-M doctoral students Gordon Fitch and Chatura Vaidya of the Department of Ecology and Evolutionary Biology; and Maria-Carolina Simao, a recent doctoral graduate of the U-M School for Environment and Sustainability, now at Rutgers University. Contributing authors are Jill Matthijs, a former U-M Environmental Science undergraduate; Benjamin Iuliano, a former undergraduate in the U-M Department of Ecology and Evolutionary Biology, now at the University of Wisconsin; and Ivette Perfecto, a professor at the School for Environment and Sustainability.