In the digital era, you are not alone 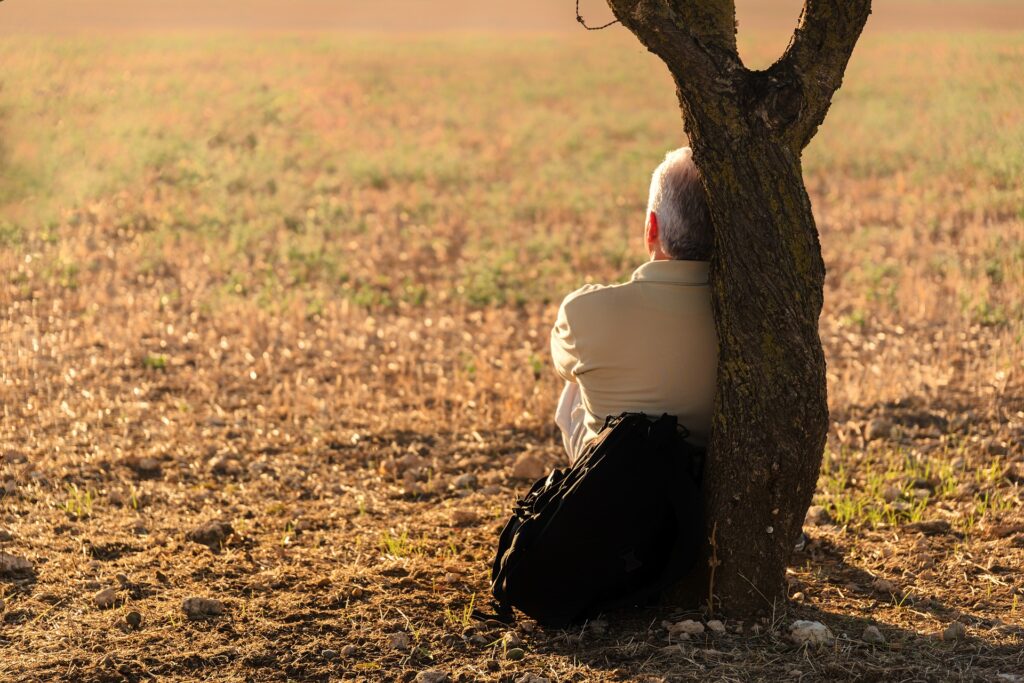 Solitude, or being alone, has traditionally been considered a matter of being physically separated from other people. As the world becomes increasingly mediated, we have to rethink what it is to be alone and reconceptualize it as “noncommunication,” according to a University of Michigan researcher. 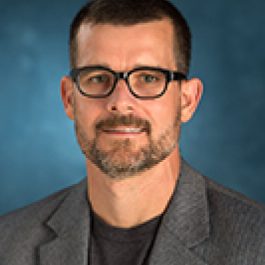 In a newly published article in Communication Theory, Scott Campbell and his co-author argue that solitude is not something that people fully experience while connected to the internet and cell phones. Campbell, professor and chair of the U-M Department of Communication and Media, conducts research on the meanings and daily uses of mobile media and communication.

Why is it important to reconceptualize what solitude means?

Solitude has been approached from a number of different research traditions, resulting in disconnected streams of theory. Furthermore, these streams were developed before the rise of the internet and mobile media. As a result, solitude is commonly, if not most commonly, conceptualized and measured as a matter of being physically alone. This article reconceptualizes solitude as “noncommunication” to offer a more contemporary and inclusive perspective, one that uproots it from ideations of physical aloneness and replants it in social aloneness.

How are you defining solitude?

Solitude has always been defined as being alone, and we are not trying to change that. What we are trying to change is that people (re)consider being alone as a matter of noncommunication, as opposed to “getting away” from others. What we are trying to change is the extent to which people realize how connected they are and the extent to which media have become the fabric of everyday social life. People often say or think “I am sitting here by myself,” when they don’t realize that because they have a chat going, they are not actually alone. Merely having a phone in someone’s presence can structure the way they think and feel in the moment, and we see this as an intrusion to solitude. This may be good or bad, depending on the situation. The point is that people can become more mindful of what solitude is and how it is experienced when thinking of it as noncommunication.

What does this research mean in the big picture?

We suggest that people should direct more thought into intentionally carving out times, places and activities for being alone, not just in the realm of atoms and molecules, but in the realm of bits and bytes as well.

What harm might this new sort of digital, together-alone state be doing to us?

Our hybrid digital/analog lifestyle today is not inherently harmful or helpful. You can use your smartphone to order flowers on Mother’s Day or to order a mob hit on your worst enemy. The harms of the digital age are self-imposed. That is why I advocate for media mindfulness.

Why is it important to carve out real alone time?

Time alone is important for gaining perspective, social regeneration and creativity. It can also lead to loneliness. So it is important to have time alone to be centered, but the value of time alone is extremely context-dependent. This article identifies some of the primary elements of context that condition how people experience solitude, such as whether it is intentional or imposed. That and other elements of context can really determine whether solitude is helpful, harmful or experienced in some other way. We try to put these things, as well as today’s digital media, on the foreground with this article while offering a fresh perspective on what solitude is and how it is experienced in distinctive ways in today’s media landscape.

How did the pandemic affect solitude as you’ve redefined it?

If nothing else, the pandemic has brought more attention to solitude. Some people experienced far too much solitude while staying home alone during the pandemic, while others experienced far too little because they were cooped up in crowded homes. I have some research on the variability of this in different parts of the world, and it’s fascinating. But that’s another paper.

If giants like Meta/Facebook have their way, society will become even more immersed in this physically alone but socially connected state in the years ahead. What are your thoughts about this?

If solitude is profitable, someone will try to sell it. If it gets in the way of profit, then you can be sure that social media companies will be stepping over, or perhaps overlooking, concerns about solitude. That’s why we have to put it more on the individual. That seems apropos for solitude anyhow.

Study abstract: Re-Conceptualizing Solitude in the Digital Era: From “Being Alone” to “Noncommunication”