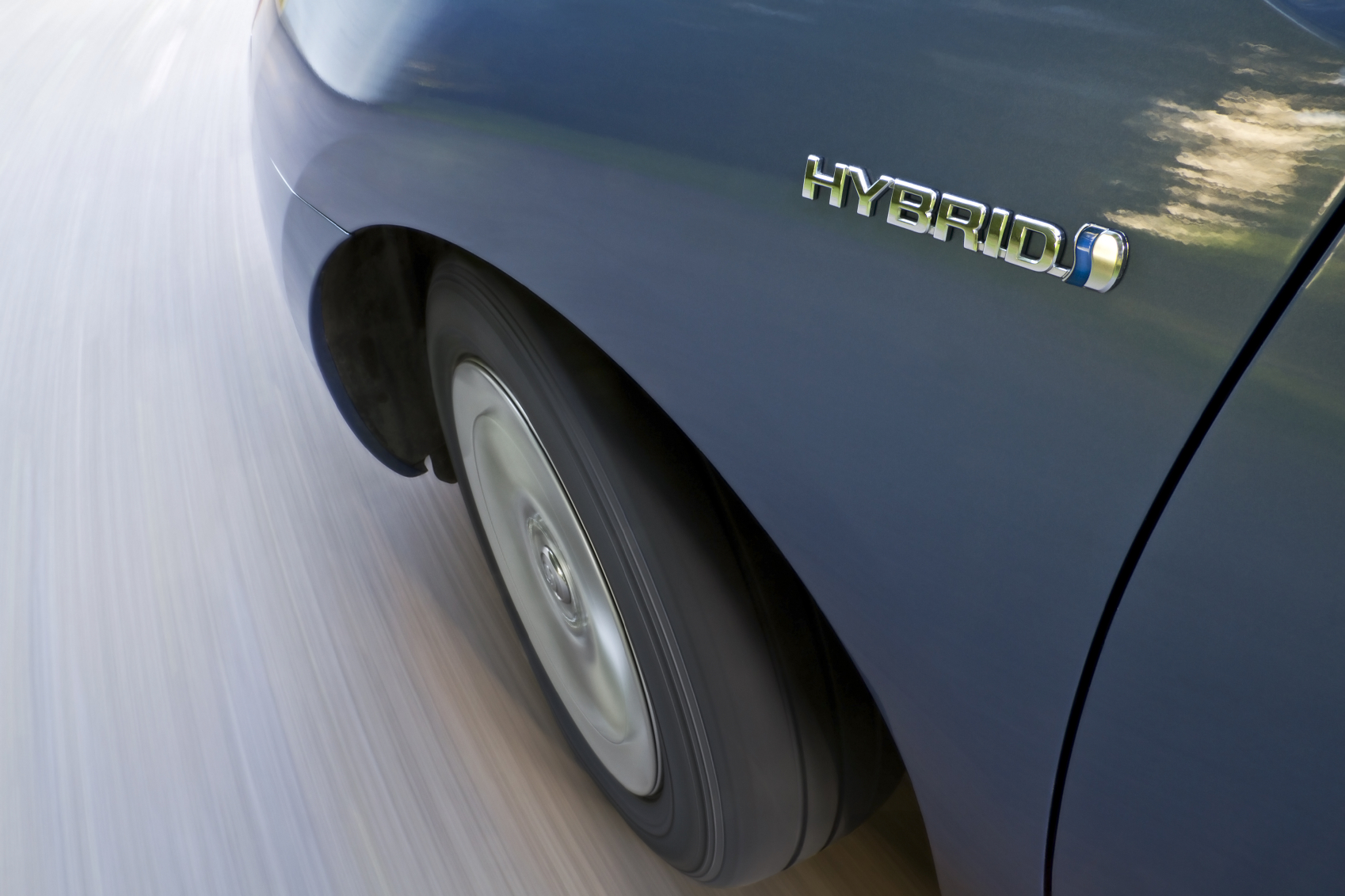 ANN ARBOR—Current owners of hybrid vehicles are very satisfied with them and most will buy a hybrid again, say University of Michigan researchers.

And nearly a third of non-owners plan to purchase a hybrid for their next vehicle.

Michael Sivak and Brandon Schoettle of the U-M Transportation Research Institute surveyed about 1,000 current owners of hybrids (94 percent own non-plug-ins and 6 percent own plug-ins) and another roughly 1,000 car owners who don’t drive hybrids.

Hybrid cars accounted for less than 4 percent of all light-duty vehicle sales last year, the researchers say. However, it was the highest percentage (3.8) and the second straight year of rising sales for hybrids.

Environmental impact was the most important reason cited by owners for buying a hybrid (33 percent), followed by long-term costs (28 percent) and less energy use (25 percent).

“Females tended to be more concerned than males about the environmental impact,” Sivak said.

Among non-hybrid owners, 31 percent intend to buy a hybrid for their next vehicle. Although a third of drivers are not considering hybrids at all, more than half of them would reconsider, especially if the initial costs were lower.