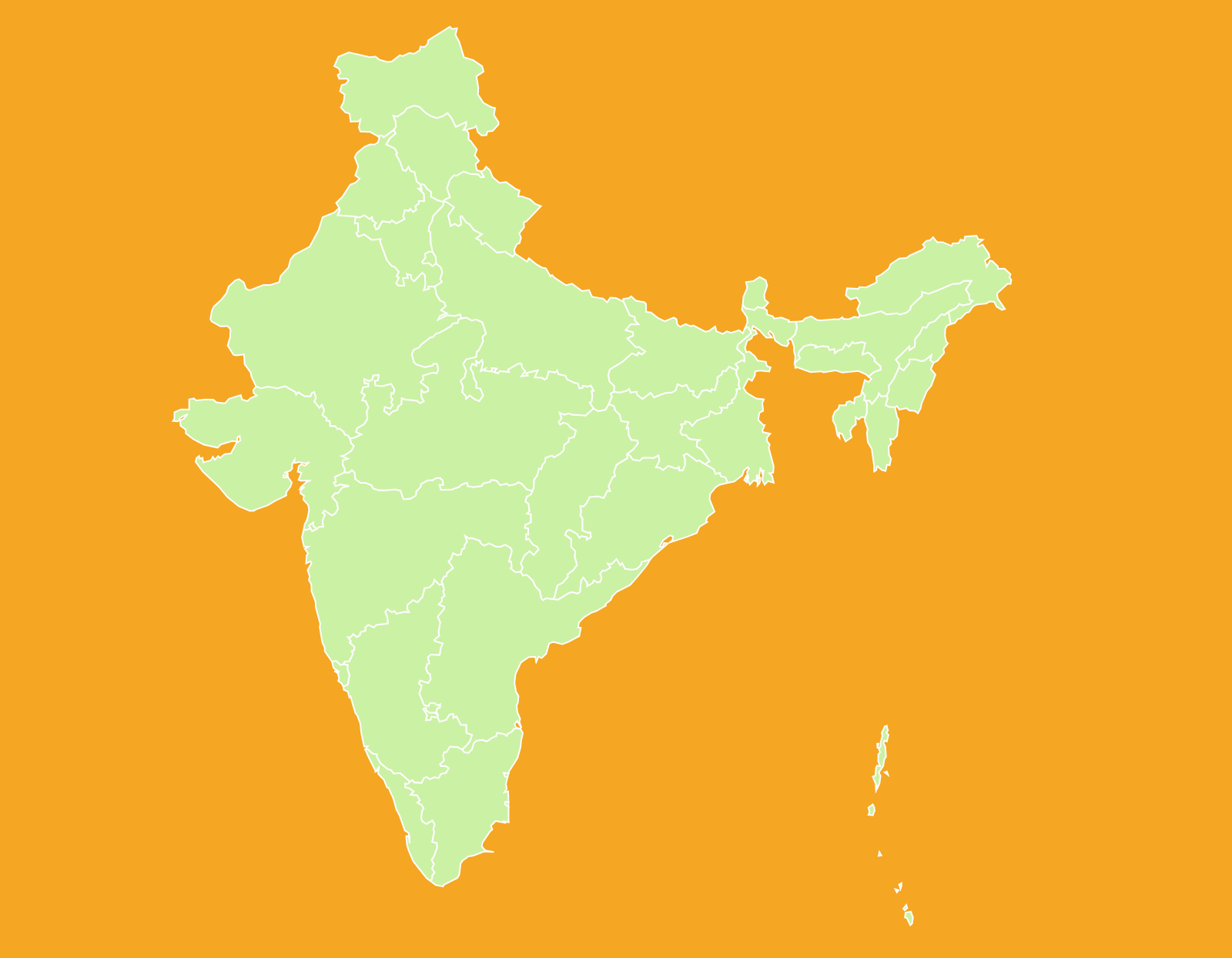 India will hold general elections April 11 to May 19 for the 17th Lok Sabha—the lower house of India’s bicameral parliament. University of Michigan experts can comment on the various issues at stake.

Puneet Manchanda, professor of marketing at the Ross School of Business, is an expert on business in emerging markets, business in India, and strategy and marketing issues.

“Looking back, the interesting question is whether the slowdown in the economy in the last year or so will overshadow the robust performance of the years prior in terms of the influence on the elections,” he said.

“Looking forward, the outcome of the election will be have the biggest impact on investment, especially foreign investment, while the impact on domestic consumer markets is likely to be small. The more decisive the mandate, the better it will be from a business point of view.” 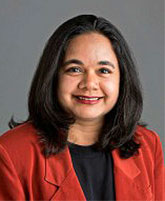 Leela Fernandes is a professor of women’s studies and political science. Her research examines the ways in which cultural meanings, practices and identities shape political behavior and deepen our explanations of political conflicts and processes.

“The scale of India’s national elections is tremendous, and the elections are carried out in an effective and organized manner that is impressive when viewed in global and comparative context,” she said. “The stakes of the election are high. There are deep and sustained issues, such as enduring forms of inequality, agrarian distress, and disturbing patterns of the infringement of free speech in academic institutions and beyond.

“The dynamics of the election are shaped by complex relationships and agreements that the two main parties each navigate with regional parties. These dynamics have been further complicated by the rise of nationalist sentiments over the military and political tensions with Pakistan.
“Such sentiments and the politicization of religion continue to pose risks to the fabric of democratic freedoms. The elections outcomes thus have at stake the future of the substantive nature of India’s democracy.” 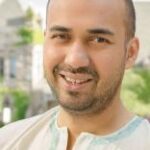 Joyojeet Pal, associate professor of information, has studied how Modi uses social media, such as Twitter. His research group runs one of the largest databases of Indian social media, with the Twitter accounts of more than 10,000 politicians. 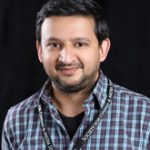 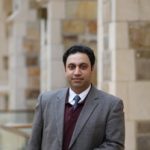 Vikramaditya Khanna, professor of law, is an expert on Indian law and on global corporate law and policy.