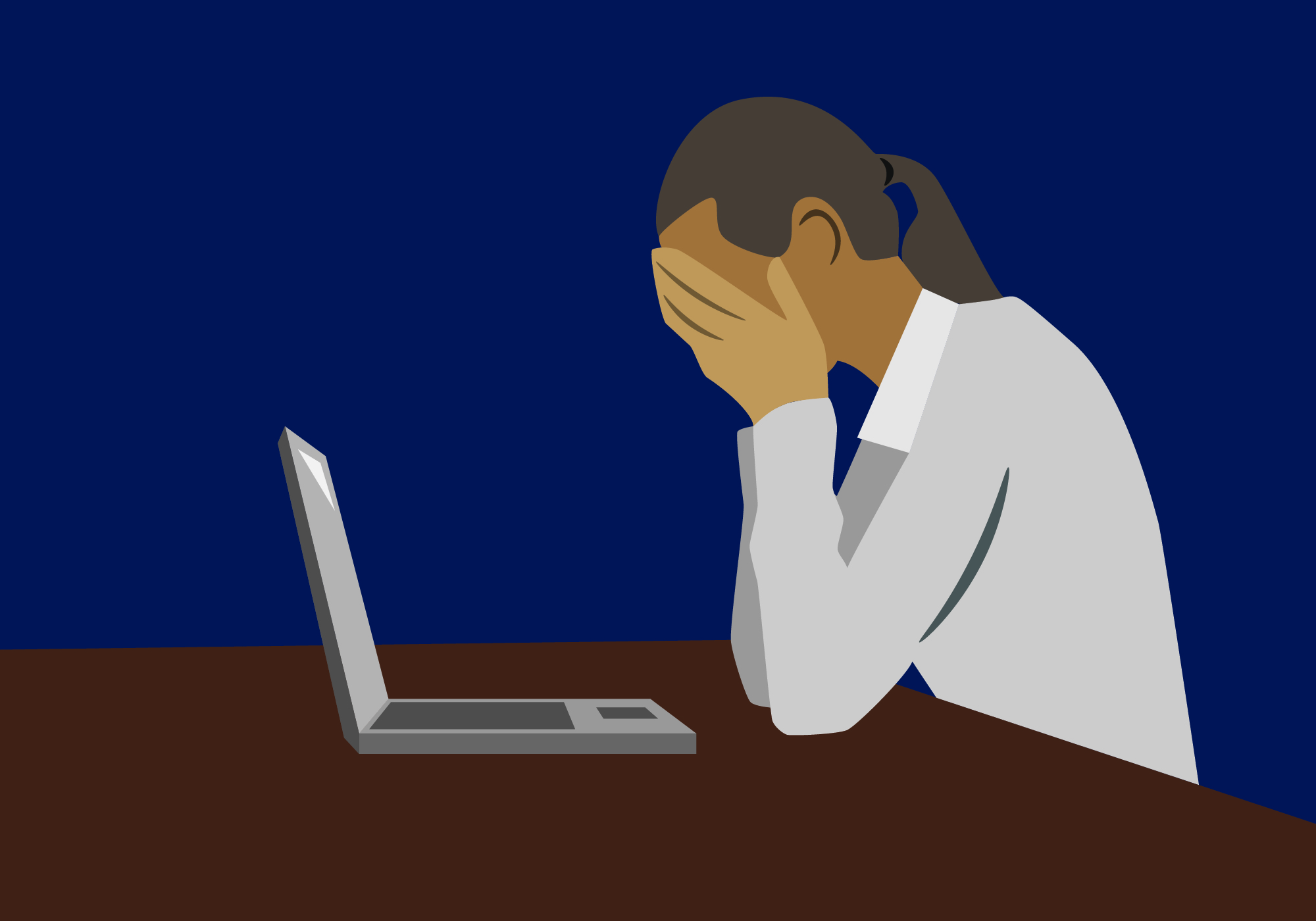 ANN ARBOR—People with bipolar disorder often find themselves unemployed due to exclusion, prejudice and stereotypes directed at them at work, a new study found.

These workers had to disclose their condition to co-workers and employers to receive special accommodations or more support, but often the outcomes are negative, say researchers at the University of Michigan and the University of California, Los Angeles.

“Our findings suggest disclosure may risk job security,” said Lisa O’Donnell, the study’s lead author who was a doctoral student at U-M’s School of Social Work when the research was conducted.

The study examined the relationship between social stressors at work—such as isolation, conflict with others and discrimination—and how a person functions on the job.

The 129 research participants, whose average age ranged between 47 to 51, came from the Prechter Longitudinal Study of Bipolar Disorder. They answered questions about conflict at work, exclusion and discrimination by co-workers, social support and their mood.

High depressive symptoms and conflict contributed to greater work impairments, the research showed. Meanwhile, exclusion at work and impact of prejudice (identified as weak, lazy or incompetent) with keeping a job predicted the person’s work status.

Exclusion at work—which is a passive form of bullying—can lead to negative consequences, such as less social support from others, the researchers say.

“The results…underscore the importance of intervening to improve relationships with co-workers and supervisors,” said Joseph Himle, U-M associate dean for research and professor of social work and psychiatry.

“These innovations have the potential to improve how this disadvantaged population functions at work and potentially prevent unemployment,” said O’Donnell, a postdoctoral fellow at UCLA.

Individuals with bipolar disorder could benefit from working with mental health clinicians, such as social workers, to develop more strategic ways to disclose their illness work, Himle says.

The findings appear in the Journal of the Society for Social Work & Research.