Irrigation in arid regions can increase malaria risk for a decade 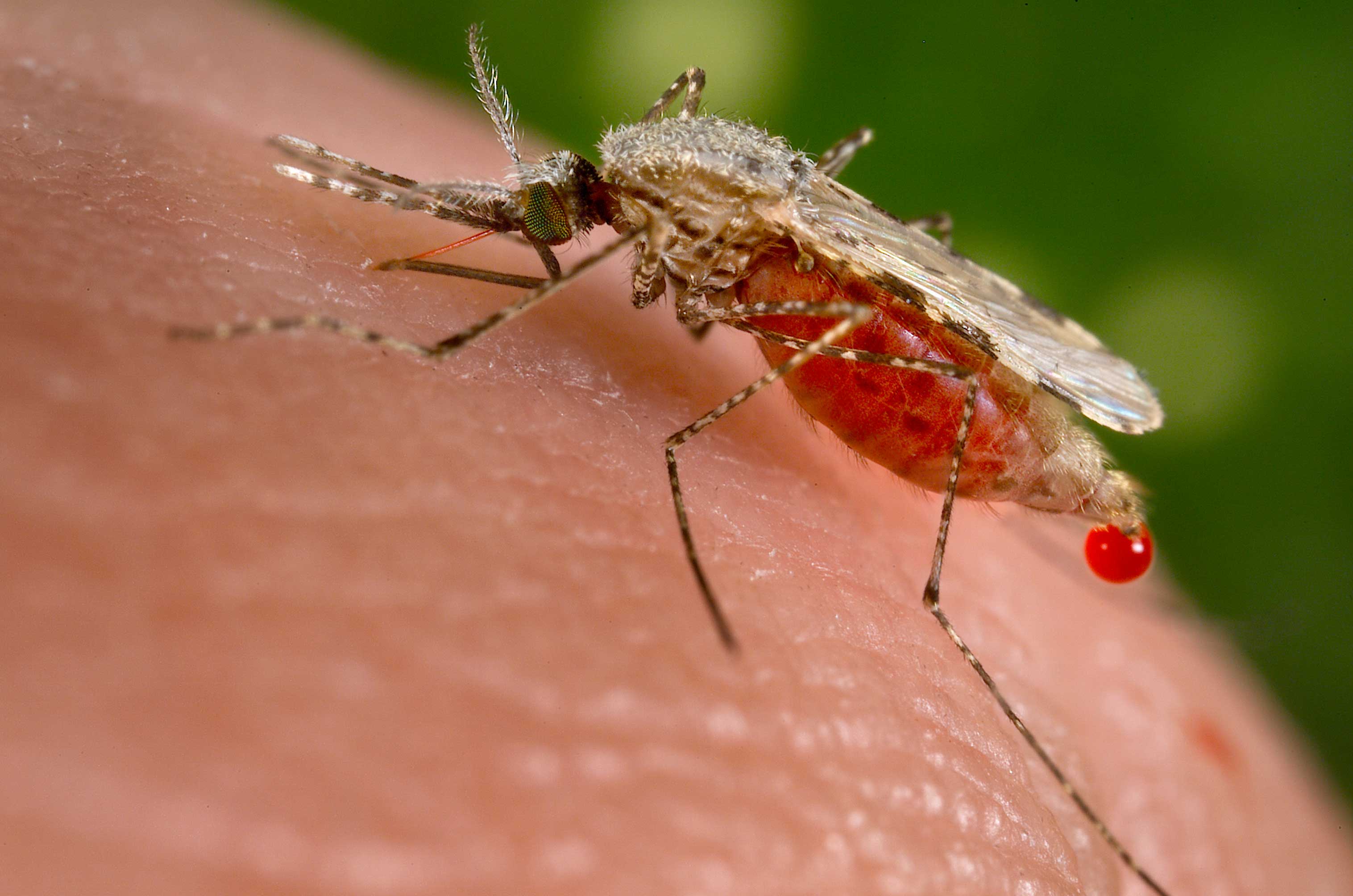 An Anopheles stephensi mosquito, one of the species known to transmit malaria in northwest India. This mosquito is obtaining a blood meal from its human host through its proboscis. Image credit: CDC/Jim GathanyANN ARBOR—New irrigation systems in arid regions benefit farmers but can increase the local malaria risk for more than a decade — which is longer than previously believed — despite intensive and costly use of insecticides, a new University of Michigan-led study in northwest India concludes.

The study’s findings demonstrate the need to include a strong, binding commitment to finance and implement long-term public health and safety programs when building large-scale irrigation projects, according to the researchers.

“In these dry, fragile ecosystems, where increase in water availability from rainfall is the limiting factor for malaria transmission, irrigation infrastructure can drastically alter mosquito population abundance to levels above the threshold needed to maintain malaria transmission,” said lead author and U-M graduate student Andres Baeza, who works in the laboratory of Mercedes Pascual in the Department of Ecology and Evolutionary Biology.

“Our results highlight the need for considering health impacts in the long-term planning, assessment and mitigation of projects related to water resources,” Baeza said.

The researchers studied changes in land use and malaria risk around a large irrigation project under construction in a semi-arid area in the northeast part of the Indian state of Gujarat. Water from the project is eventually expected to cover more than 47 million acres and will benefit about a million farmers. 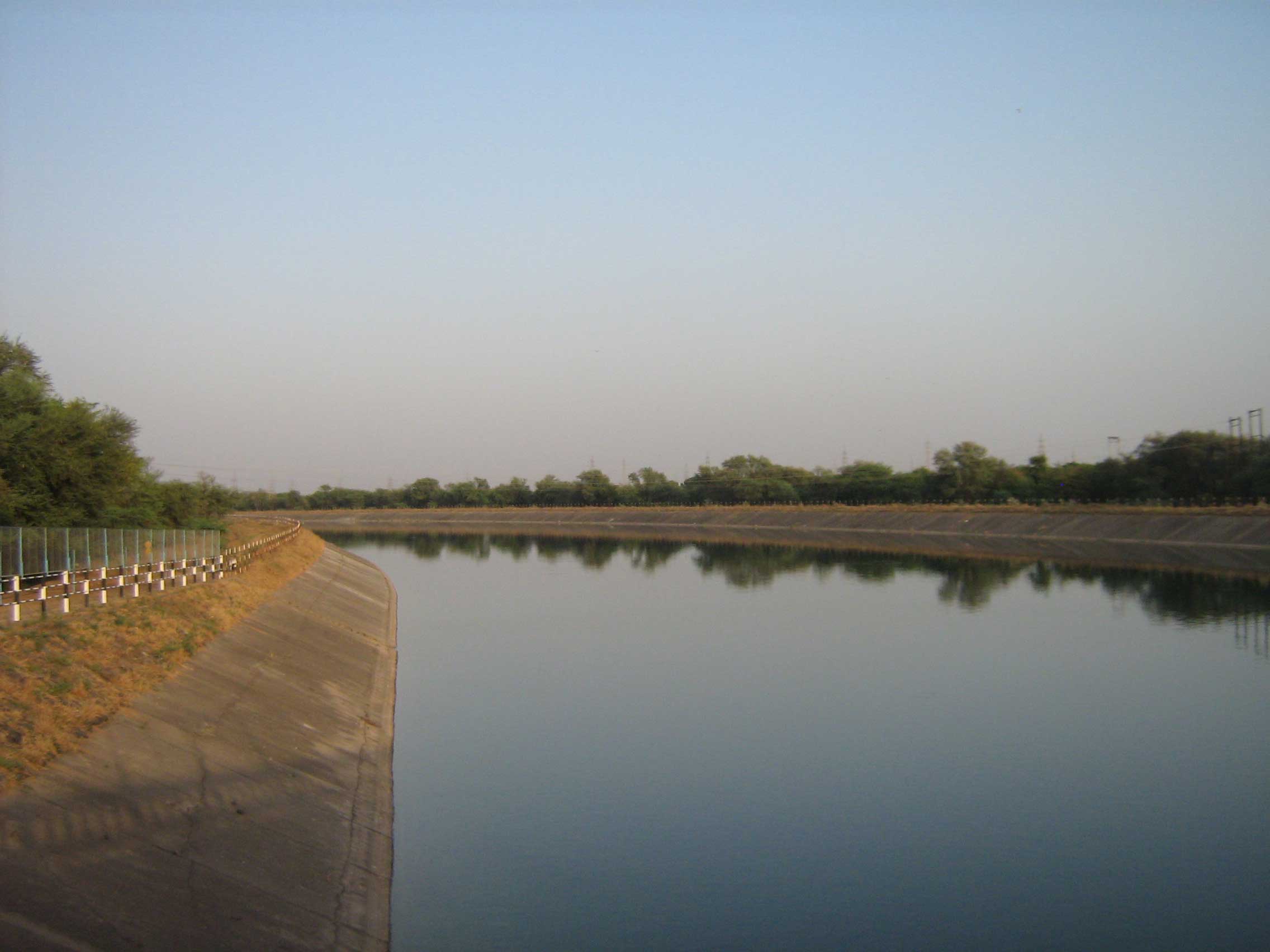 An irrigation canal in the northwestern Indian state of Gujarat. Image credit: Andres BaezaMalaria risk in arid regions often rises when irrigation is introduced, due to increased amounts of standing water that serve as mosquito breeding sites. Globally, the number of people at risk of contracting malaria due to proximity to irrigation canals and related infrastructure has been estimated at 800 million, which represents about 12 percent of the global malaria burden.

Historical evidence shows that after irrigation is introduced into arid locations, the increased malaria risk eventually subsides and that this food versus disease dilemma is a temporary stage on the road to greater prosperity.

The new study demonstrates that this transition phase from high risk to low disease prevalence can last more than a decade. The study is the first to combine satellite imagery of vegetation cover with public health records of malaria cases over a large region to track changes that occur as a mega-irrigation project progresses.

The findings were published online Aug. 12 in the Proceedings of the National Academy of Sciences. 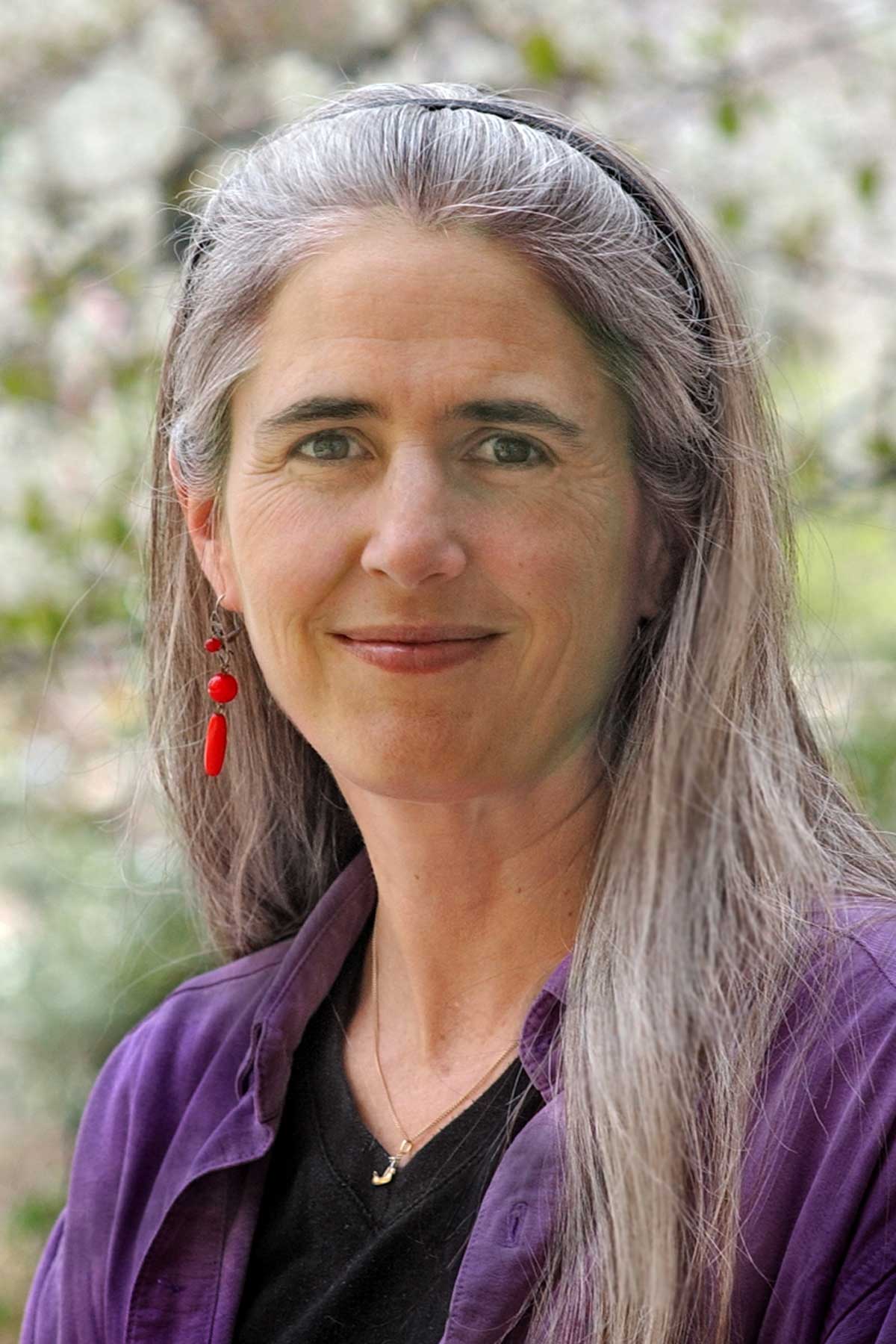 U-M theoretical ecologist Mercedes Pascual.“By following the changes in malaria incidence, vegetation and socioeconomic data at the level of sub-districts, we identified a transition phase toward sustainable low malaria risk lasting for more than a decade and characterized by an enhanced environmental malaria risk despite intensive mosquito control efforts,” said Pascual, the Rosemary Grant Collegiate Professor of Ecology and Evolutionary Biology at U-M and a Howard Hughes Medical Institute Investigator.

Pascual said the findings show that environmental methods for sustainable disease control are urgently needed. Several of these methods—including intermittent irrigation and periodic flushing of canals—have proved to be affordable, effective and feasible to implement at local levels.

“The challenge ahead, then, will be to apply these methods over extensive regions and maintain them for long enough periods,” said Pascual, a theoretical ecologist.

Malaria is caused by the Plasmodium parasite, which is transmitted via the bites of infected Anopheles mosquitoes. In the human body, the parasites multiply in the liver and then infect red blood cells.

They were then able to determine how levels of malaria changed as the massive irrigation project progressed. They showed that elevated disease risk—despite heavy use of insecticides — is concentrated in the areas adjacent to the main irrigation canal that have experienced the most pronounced change in irrigation levels in the last decade.

They tied the remote sensing and epidemiological findings to various socioeconomic factors. In general, the high-risk areas had a lower proportion of literate people and more limited access to sources of clean drinking water.

“A better understanding of socioeconomic and ecological differences between recently irrigated and mature irrigation areas could provide the means to reduce the malaria burden and shorten the transition phase,” the authors concluded.