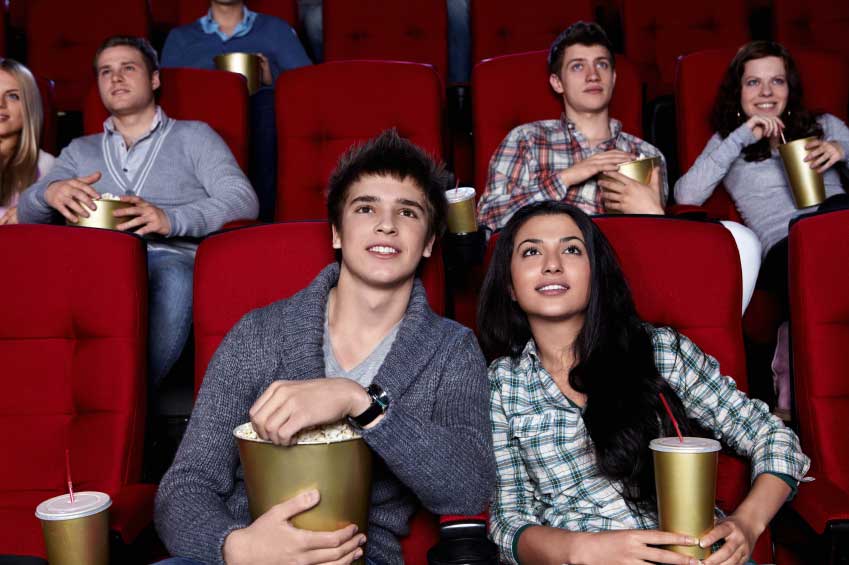 ANN ARBOR—Do you believe in love at first sight? If so, chances are you’re not missing an episode of “The Bachelor” or “Millionaire Matchmaker.”

And if seeing a romantic movie is your idea of a good time, you likely believe that “love finds a way,” carrying a couple through any obstacles it might face, according to a new University of Michigan study about how movies and television shows affect our beliefs about relationships and romance.

Romantic ideals that people hold often correlate with the types of media messages they are exposed to, which suggests that “the media may be teaching us what sorts of beliefs we should have about romantic relationships,” said Julia Lippman, a postdoctoral research fellow in the U-M Department of Psychology.

“It is possible that frequent exposure to romance and courtship in this idealized form could lead viewers to adopt equally idealized notions about relationships in the real world,” said Lippman, the study’s lead author.

Participants indicated how often they watched each of 93 romantic movies such as “500 Days of Summer,” “Crazy Stupid Love” and “In Time.” They noted the frequency of watching 17 sitcoms that featured dating relationships, such as “How I Met Your Mother” and “The Big Bang Theory.” And they also responded to a survey that assessed their exposure to marriage-themed reality shows, such as “The Bachelor” and “Millionaire Matchmaker.”

The study indicated that higher exposure to romantic movies was associated with a stronger belief that “love finds a way.” Greater exposure to marriage-themed reality TV shows was associated with belief in “love at first sight” and “true love,” which did not surprise the researchers given the genre’s focus on early stages of romance (lavish dates, roses, etc.) and marriage.

However, students who frequently watched sitcoms featuring characters who dated multiple partners had lower levels of idealization—a belief that “true love” will be nearly perfect—and “one and only,” a belief that people have soul mates.

In addition to Lippman, the study’s authors were L. Monique Ward, a professor of psychology, and Rita Seabrook, a doctoral student in psychology and women’s studies.