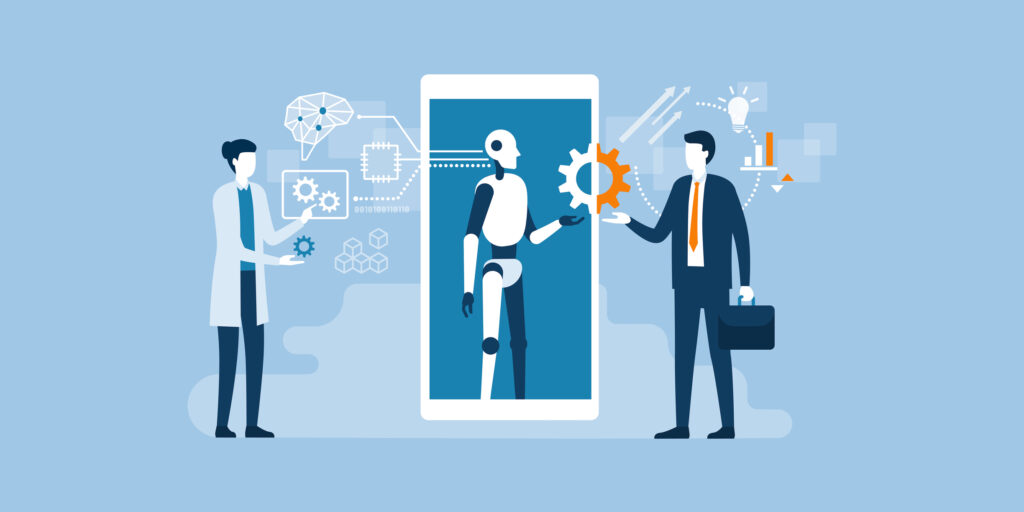 Robots have helped humans in countless work environments to a point that the latter—in some cases—developed strong emotional bonds with them.

A new study by University of Michigan and Sungkyunkwan University (South Korea) researchers indicates that these bonds can be detrimental as workers become more attached to the robot than their colleagues.

Human-robot teams can actually fracture into subgroups functioning more like two competing teams rather than one overall coherent team, the study showed. Much attention has been directed at the positive outcomes of bonding, such as higher work engagement and enjoyment, but few studies have looked at the negative repercussions for team relationships and performance.

Robert and lead author Sangseok You, assistant professor at Sungkyunkwan University, conducted two studies. One was a quantitative randomized experimental lab study and the other a qualitative study with data collected from workers and managers in the field who work with robots daily.

In the lab study, 88 people were assigned to 44 teams, each consisting of two humans and two robots, that would move bottles from different points in a competition. The participants answered questions about their performance and connection to their human and robot partners. Among the results: When humans connected more with the robot, a subgroup within the team pairings emerged, which negatively altered the teamwork quality and performance.

The second study sought to obtain recommendations to mitigate the negative effects of the subgroups while enhancing the work environment. The 112 respondents in this sample—who came from various industries, manufacturing and sales, hospitals, financial advising and others—managed others who worked directly with robots. They answered questions about ensuring good working relationships between human co-workers in human-robot teams.

The findings showed that training, improving communication among humans and providing leadership mitigated the effects of subgroups that undermined performance. For example, the respondents had more social interactions, such as attending picnics and sports events, and taking coordinated breaks with human co-workers.

When employers have a greater connection with each other rather than robots, the teamwork quality is high, You said.